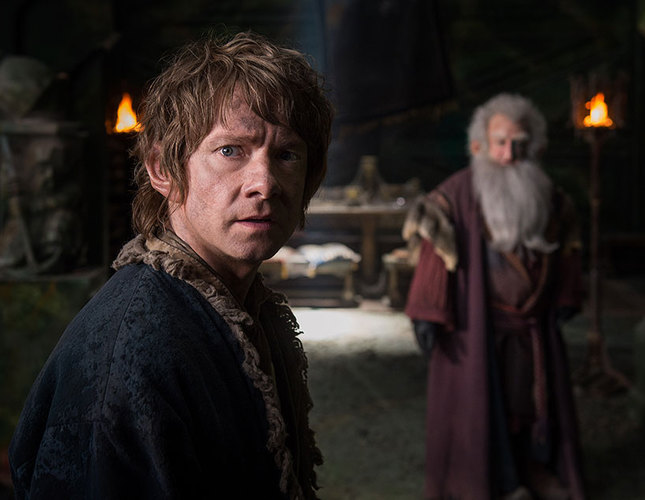 by Daily Sabah Dec 18, 2014 12:00 am
'The Hobbit: The Battle of The Five Armies' came to Turkish theaters on Wednesday, released on the same day with the rest of the world.

The movie is the third of the series of Oscar-awarded director Peter Jackson's trilogy, which is an adaptation of famous British writer J.R.R. Tolkien's novel "The Hobbit."

The movie broke the first screening day box office record in the category of foreign movies in Turkey with 109,000 viewers, despite being released on a week day, the Warner Bros said.