'The Interview' grosses more than $1 million on Dec. 25 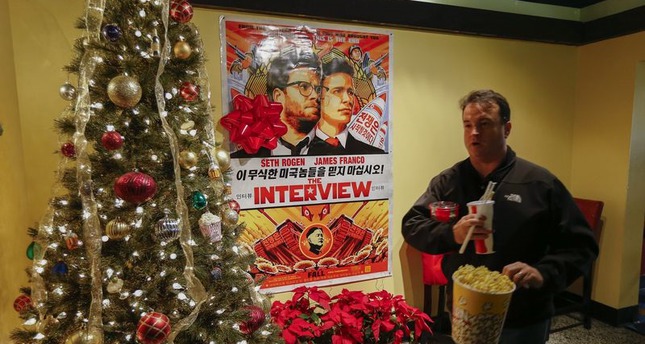 The film, which was initially pulled from wide release following a cyberattack on the studio blamed on North Korea, was shown at some 320 theaters in the United States, less than 10 percent of its planned wide release.