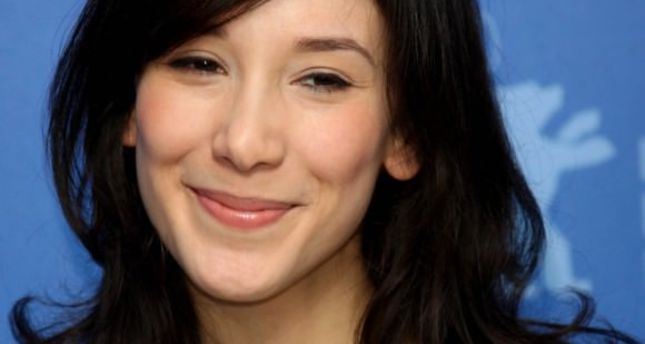 by Daily Sabah Jan 12, 2015 12:00 am
The Turkish-origin German actress Sibel Kekilli, who portrayed Shae in the internationally popular American fantasy drama "Game of Thrones," was recently named as a member of the jury committee of the 65th Berlin International Film Festival's Amnesty International Film Prize. The forthcoming festival is scheduled to take place from Feb. 5-12 and the prize is 5,000 euros.

The special section intends to draw the attention of audiences and representatives of the film industry to human rights and encourages filmmakers to address this topic. Kekilli initially appeared as a guest star in the first season of "Game of Thrones," however, with her acting talent and the strength of the series, her character won the hearts of fans and she joined the leading cast for a second season to reprise her role. She was discovered while shopping at a mall in Cologne and asked by the casting director to audition for an acting role. She then won the lead in Germany-based Turkish director Fatih Akın's "Gegen die Wand" (Head-On).

The film was a huge success that won several prizes, and Kekilli received her first Lola (German Film Award) for best actress. She also stared in other films including "Eve Dönüş" (Homecoming) and "When We Leave" (Die Fremde), for which she won her second Lola for best actress in 2010. She has also appeared in the popular German crime series "Tatort," and was invited to the opening gala of the Berlin International Film Festival last year.