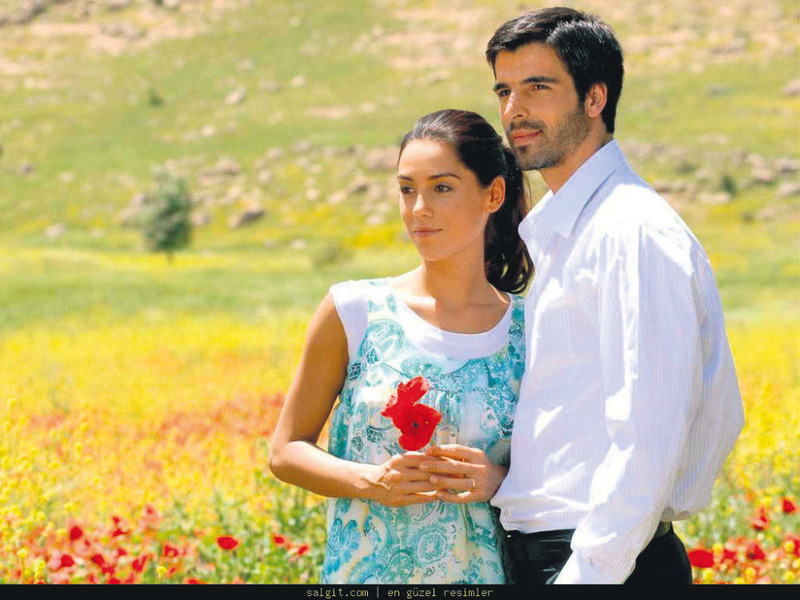 "Sıla" has been sold to 41 countries and ranks first on almost all TV channels where it is broadcasted. Formerly, MEGA TV channel in Chile had bought "Binbir Gece" and seen great success, which brought the Turkish series frenzy to Latin American countries, such as Argentina, Brazil, Mexico, Bolivia and many more. Apart from that, "Ezel", one of the most acclaimed series in Turkey, has also been sold to Latin American TV channels.

"Sıla" was first broadcasted in Chile on Sunday March 8 in prime time just after "Fatmagül'ün Suçu Ne," hitting the top even in the first screening with 25.5 points. After the first episode was aired, more than 2,000 fans liked the Chilean Facebook fan page of "Sıla." Moreover, it ranked third among trending topics on Twitter.
Last Update: Mar 14, 2015 2:20 am
RELATED TOPICS