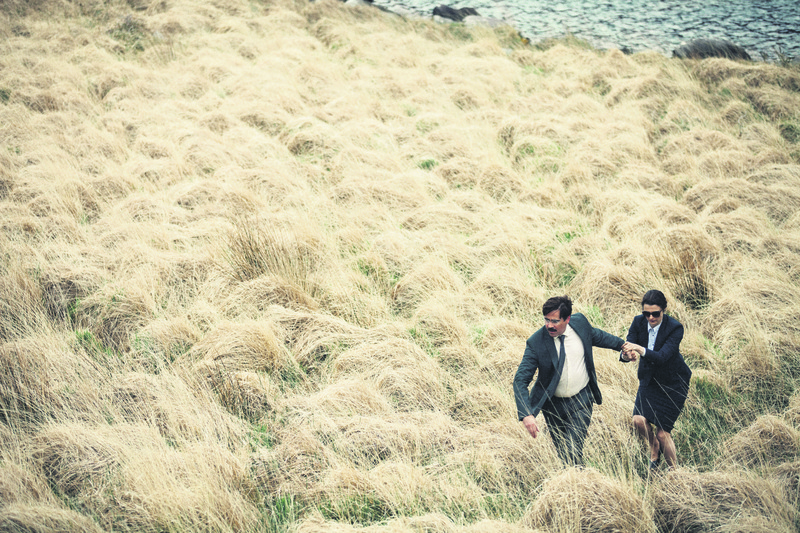 Opening with a film directed by a woman for the first time in 27 years, Cannes Film Festival has a screening program full of interesting films from around the world, including two Turkish productions

This year, the Cannes Film Festival opened curtain with a film by a female director for the first time in 27 years. The festival kicked off with the screening of director Emmanuelle Bercot's film "La Tete Haute" (Standing Tall), starring French actress Catherine Deneuve. For the first time in its history, Cannes Film Festival commenced with a female director. It had not included a film by a female director in its opening selections since Diane Kurys's film "Man in Love" in 1987. French Minister of Culture Fleur Pellerin and Minister of Justice Christiane Taubira also attended the opening ceremony of the festival.

Regarded as one of the most important film festivals in the world, the Cannes Film Festival will come to an end with the Palme d'Or awards ceremony on May 24. The festival has 83 films in total and French actress Sophie Marceau, Canadian film maker Xavier Dolan, British actress Sienna Miller, Mexican director Guillermo del Toro, Spanish actress Rossy de Palma, Malian singer Rokia Traore and American actor Jake Gyllenhaal in its jury. Well-known directors Joel and Ethan Coen will chair this year's festival.

This year two Turkish directors will compete in two different categories of the festival, Ziya Demirel's "Salı" (Tuesday) will compete in short film section and Deniz Gamze Ergüven's French production, "Mustang," will compete in the Directors' Fortnight, an independent section held parallel to the main festival.

The Promenade de la Croisette, which is identified with Cannes Film Festival and among the most loved boulevards in the world, is plastered with posters promoting Turkey. Posters and commercials featuring photographs of the Galata Tower, Cappadocia and the Fortress of Alanya have been placed alongside the roads for those in Cannes to see.

Security measures have been tightened due to the terrorist attacks that took place in Paris last January and the robbery of a luxury shop in Cannes earlier this month. Vigipirate, France's national security alert system was initiated following the attack on Charlie Hebdo and will also be in force throughout the festival. Because of the robbery of a famous jewelry brand Cartier store near the festival area, security forces are alert for not only terrorist attacks, but also theft. The thieves stole 17 million euros worth of jewelry during the robbery last Tuesday. The number of cameras for surveillance of the city, which welcomes famous actors from all over the world as well as thousands of fans wishing to see them every year, has been increased and undercover police officers have been stationed at the festival area. During the festival, the population of Cannes triples to reach 210,000 people. While important figures of world cinema flock to Cannes for the film festival, thousands of films will be screened at the cinema bazaar that is set up in the festival area.
Last Update: May 18, 2015 11:08 pm
RELATED TOPICS