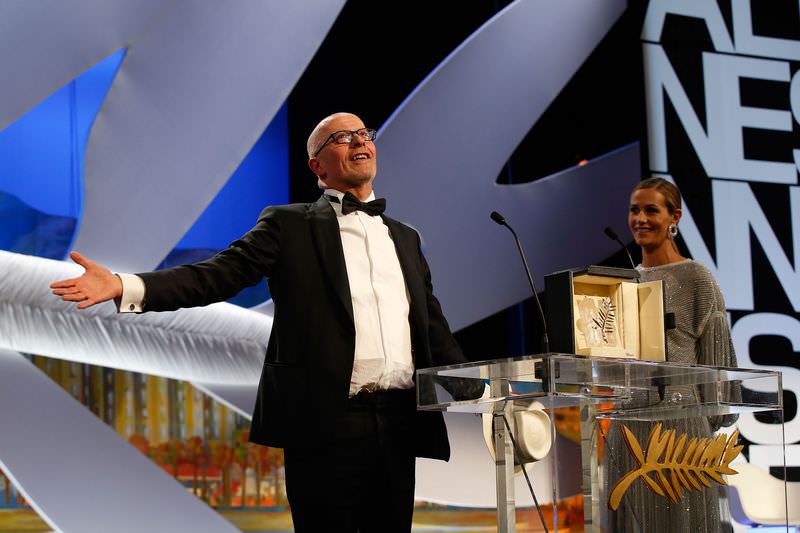 by May 24, 2015 12:00 am
French film "Dheepan" won the top Palme d'Or prize for director Jacques Audiard at the 68th Cannes International Film Festival on Sunday, the film jury announced.