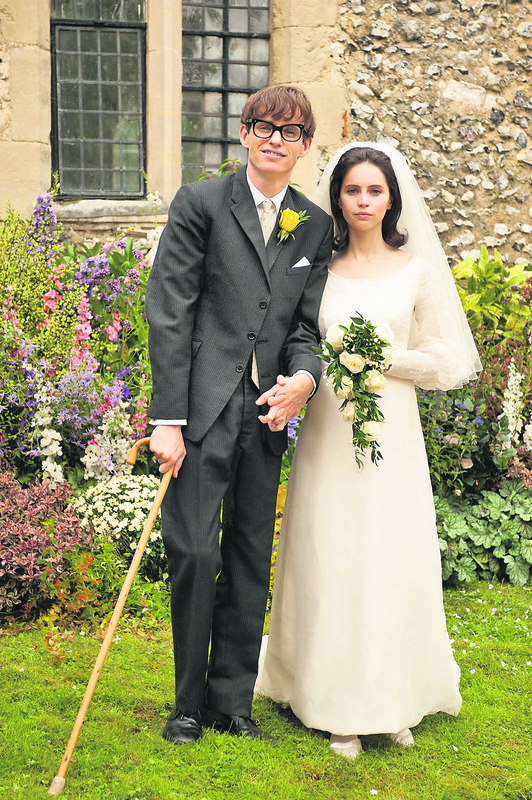 by Jun 04, 2015 12:00 am
Oscar-winning actor Eddie Redmayne will enter the world of magic in Warner Bros' anticipated "Harry Potter" spin-off movie "Fantastic Beasts and Where to Find Them," the studio said.

Redmayne, 33, who won a best actor Oscar this year for his role as Stephen Hawking in "The Theory of Everything," will play magizoologist Newt Scamander, "who in his travels has encountered and documented a myriad of magical creatures," Warner Bros said this week.

The tale is set in New York, 70 years before the saga of boy wizard "Harry Potter," and is described as neither a prequel or sequel, but rather an extension of author J.K. Rowling's popular Wizarding World of magic.

Rowling, who will make her screenwriting debut with "Fantastic Beasts," is one of the world's best-selling authors. Her seven "Harry Potter" novels have sold more than 450 million copies around the world, and spawned an eight-part film franchise that grossed more than $7 billion at the worldwide box office.