Actor Omar Sharif, known for his roles in Lawrence of Arabia and Doctor Zhivago, passes away at 83 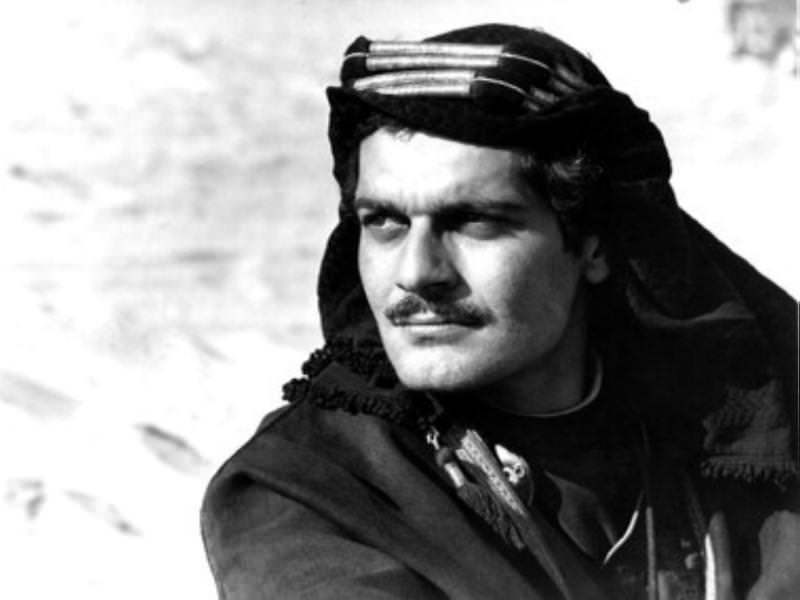 by Associated Press Jul 10, 2015 12:00 am
Omar Sharif, the Egyptian-born actor who soared to international stardom in two David Lean epics, "Lawrence of Arabia" and "Doctor Zhivago," has died. He was 83.

Sharif's longtime agent, Steve Kenis, told The Associated Press that Sharif died of a heart attack in a Cairo hospital. Sharif had been suffering from Alzheimers.