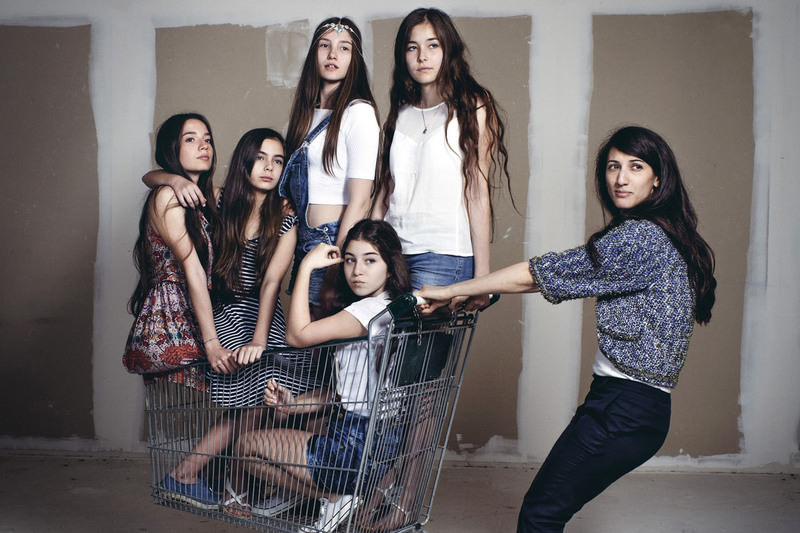 by Anadolu Agency Jul 16, 2015 12:00 am
Turkey is the guest country of the Guanajuato International Film Festival taking place in San Miguel de Allende and Guanajuato, Mexico, from today until July 26. With the support of the Culture and Tourism Ministry, the Ankara Cinema Association will present 56 films as part of the festival's Turkey section. The festival is an important film festival for Latin American countries and drew over 120,000 viewers last year.

A silent movie with music and short films are also included in the festival program, featuring 19 feature-length fiction and three feature-length documentary films. A series of short films shot by foreigners living at the time of the Ottoman Empire will be show in the festival's Turkey section. Taken from the Netherlands-based EYE Film Institute, the film screening will be accompanied with a live performance by Baba Zula. As part of the festival, Baba Zula will give concerts in San Miguel de Allende and Guanajuato.
Last Update: Jul 16, 2015 11:14 pm
RELATED TOPICS