Series of movies this month at İzmir's historic gasworks 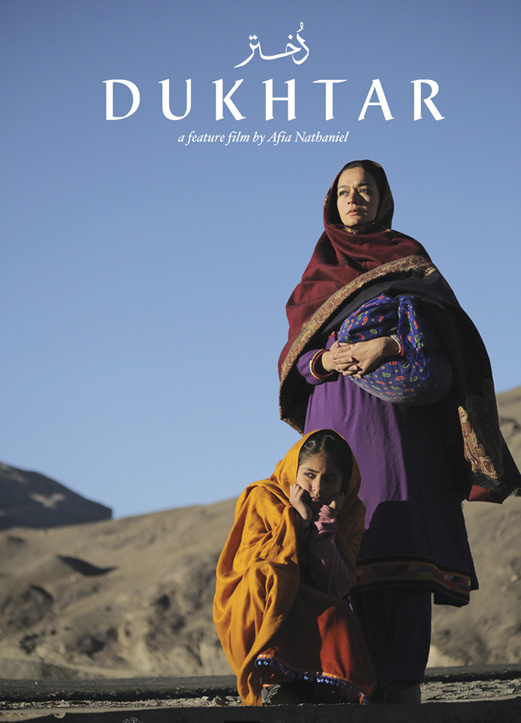 by Daily Sabah Aug 05, 2015 12:00 am
"Yeniden Sinematek" (Film Library Once Again), which has become a part of İzmir's cultural tapestry, will present examples from American and European productions as well as a selection of awarded films from Pakistan, Japan and the Arab world. The event will continue throughout August and September screening a different example from world cinema every week.

Habemus Papam (We Have a Pope)

The Italian-French production "Habemus Papam" (We Have a Pope) will be screened today at the Historic Gasworks Cultural Center. Directed by Nanni Moretti and written by Moretti, Francesco Piccolo and Federica Pontremoli, the film stars Michel Piccoli, Nanni Moretti and Jerzy Stuhr. While everybody expects Cardinal Gregori to be elected the new pope, Cardinal Melville is surprisingly crowned as the new pontiff. During the pope's first speech to millions of people from his balcony in the Vatican, he suddenly becomes frightened by the screams of the crowd. When the pope, whose psychology turns upside down, does not want his new responsibility the Vatican appoints a psychologist and the situation gets even messier.

The Pakistani film "Dukhtar" (Daughter) will be screened on Aug. 12 and Aug. 18 at the Historic Gasworks and Ahmed Adnan Saygun Cultural Centers respectively. The film was directed by Afia Nathaniel and stars Samiya Mumtaz, Mohib Mirza, Saleha Aref and Asif Khan. A tribal leader in Pakistan wants to marry Zainab, the 10-year-old girl from a hostile tribe, in order to secure peace. Zainab's mother, who experienced a similar fate years ago, runs away with her daughter to the mountains. Her future son-in-law and her husband follow them.

Directed by Aki Kaurismaki, "Le Havre" will be screened on Aug. 19 at the same venue. Starring André Wilms, Blondin Miguel and Kati Outinen, the film is about former writer Marcel Marx living in the harbor city of Le Havre in France. While he maintains a quiet life with his wife Arletty after giving up his dream of being an outstanding literary figure, an illegal African immigrant shows up at his door. Once he learns that his wife is terminally ill, he discards his monotonous life.

Tim Burton's latest film "Big Eyes", which stars Amy Adams, Christoph Waltz and Danny Huston, will be screened on Aug. 26. The film centers on the power struggle of American painter Margaret Keane, who is known for her big-eyed portraits, and her husband Walter Keane in the 1950s. Walter, who claims his wife's work as a sales strategy, overshadows his wife once he gains fame and money. Margaret finally lays claim to her own work and fights for her recognition. The screening section will also continue throughout September as well.
RELATED TOPICS