Selection of marine films to be screened in Bodrum 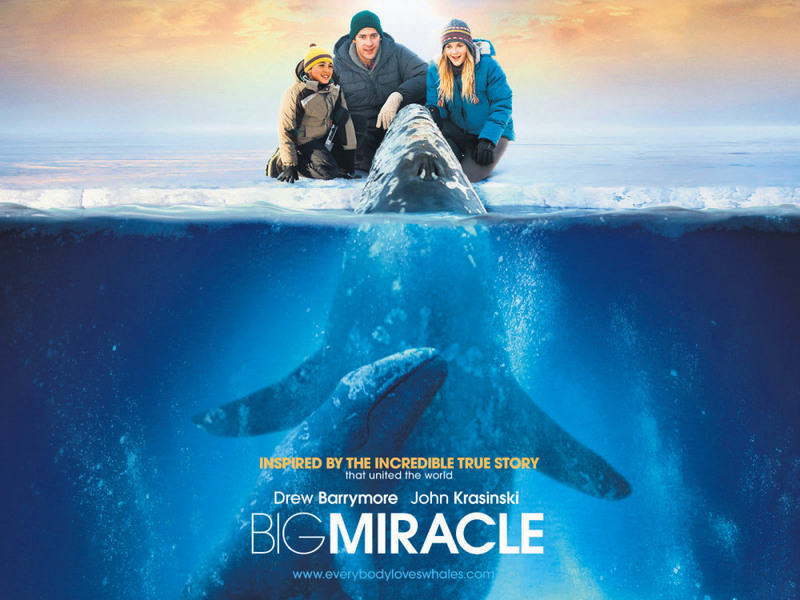 Bodrum will host a one-week film festival consisting of marine films between Aug. 28 and Sept. 3. At the screenings professionals will join as guest visitors every day

D-Marin Turgutreis presents a film selection featuring fiction, documentary and animation productions and brings sea and cinema lovers together at Cinemarine Open-Air Cinema. Co-organized with Naviga magazine for the second time, the festival will be held between Aug. 28 and Sept. 3, and tickets are free of charge. "D-Marin Sea Films Festival," which will present films that blend all feelings related to mankind with the passion of sea, will be screened at D-Marin Turgutreis, the only marina in Turkey that has an open-air cinema. The festival will give a "blue break" to hot summer days with a selection of films reflecting all aspects of sea life. The films refer to the sea not only as a place but also its instructive, augmentative, scary and humorous aspects.

The audience will search for treasure under the water with Jude Law's "Black Sea," or they will witness the real-life story of a 13-year-old surfer who lost one of her arms during a shark attack and her struggle to go back to the sea once again with the film "Soul Surfer" following the sunset. The festival also features the animated film "Ponyo," which tells the story of the friendship between Ponyo, an aquarium fish that wants to be a human, and 5-year-old Sosuke. The film is directed by legendary Japanese manga and animation artist Hayao Miyazaki, who has been listed among "the most influential people" by Time magazine. "Big Miracle," which features the voices of Drew Barrymore and Kristen Bell, is also one of the most interesting films of the festival.

Another breathtaking film featured at the festival is the documentary "Maidentrip," which tells the story of 14-year-old Laura Dekker's world tour that she completed in 518 days with her boat. Directed by Carrol Ballard, "Wind" invites the audience on an adventurous race. The film features very realistic sailing race scenes and it was inspired by true events. Furthermore, the festival will screen two Turkish documentary films, "Son Süngerci" (The Last Sponge Diver) and "Derinden Yansımalar" (Reflections from the Deep). D-Marin Turgutreis, which embraces all aspects of art, will also hold panel sessions with art enthusiasts before the screenings of the films throughout the festival. Organized to bring sea lovers together, the festival expects to draw huge interest from boat owners and marine enthusiasts as well as locals.

Guest: Adm. Cem Gürdeniz is the writer of "Emergency situations in Amateur Maritime" and "Blue Civilization," as well as an amateur mariner

Guest: Erkan Gürsoy is the oldest man to navigate the Arctic Circle with a self-constructed sail boat. He wrote to Naviga magazine about the living conditions in the North Sea and the lifestyles of northern locals. 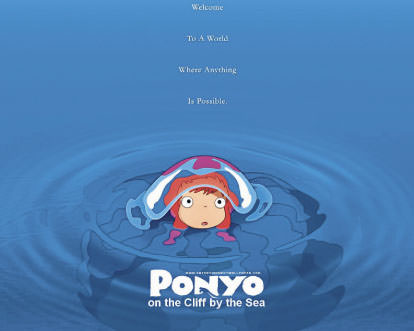 Guest: Onur Erol produces Orff instruments. He will organize an Orff workshop for children and adults before the screening.

Guest: Edhem Dirvana is the founder of Team Turx, which represents Turkey at Extreme Sailing. He is also the owner of Bozburun Yacht Club. 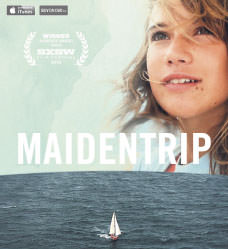 Guest: Sibel Karasu went to Antarctica via the Southern Ocean with Osman Atasoy and their boat named "Uzaklar II" (The Faraways II). She also became the first Turkish woman to achieve this challenge. She will share her interesting and adventurous experience with the audience before the screening.

Guests: Savaş Karakaş won several international awards with the documentary films that he shot with Aksona Mehmet, "Son Süngerci" (The Last Sponge Diver). He is also the producer and host of the documentary hour titled "Sudaki İzler" (The Marks on the Water) on İz TV. On the other hand, Mehmet continues his journey with his 18-meter-long tirhandil, Aksona Mancorna.