Steve Jobs seen as brilliant and brutal in Gibney documentary 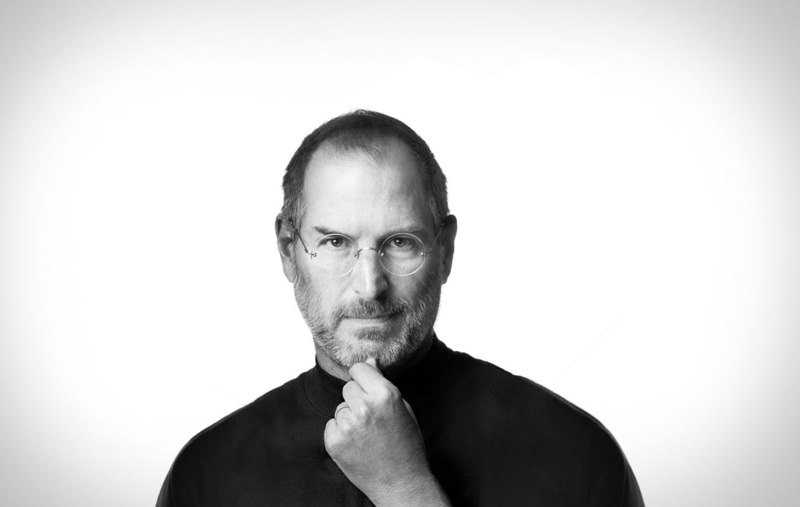 by Sep 01, 2015 12:00 am
Four years after his death, Apple co-founder Steve Jobs still fascinates the public, with two major new films this fall analyzing his life and career. For award-winning documentary maker Alex Gibney, it is also time for re-assessing the hard-driving perfectionist who revolutionized the way people communicate but whose treatment of friends, family and co-workers was sometimes rife with contradiction. "Steve Jobs: The Man in the Machine" breaks no new ground factually. But it contrasts the man who once aspired to be a Buddhist monk with the businessman who initially denied paternity of his first child and presided over a company that paid Chinese iPhone makers a pittance and pared back its philanthropic programs while reaping billions in profits.

"He had the focus of a monk, but none of the empathy," Gibney comments in the film, whose tagline is "Bold. Brilliant. Brutal." The documentary, arriving in U.S. movie theaters on Sept. 4, uses archival footage of Jobs as well as interviews with journalists, some former friends and ex-Apple employees. Both Apple and Jobs' widow Laurene declined to co-operate.

Gibney says he didn't set out to vilify Jobs, whose death of pancreatic cancer in 2011 was mourned worldwide with an intensity usually afforded a rock star.

"The imperative for me to make this film was why so many people who didn't know Steve Jobs were weeping when he left," he said. Apple, he added, has a cult aspect that fascinates him.

"There is a passion for the person and the products that is so deep that any criticism can't be tolerated. Why should that be? Is it not possible that we can discuss how pitifully paid are the workers in China... even as we may admire some of the technological aspects of the Apple product?

"There seems to be a need to deify that stuff in a way that brooks all criticism, and that does verge sometimes on the religious," Gibney said. Gibney says there is one question he would have liked to ask Jobs, given the chance.

"He kept talking about values, the values of Apple. I would have asked Steve Jobs, 'what are your values?' Please express your values. That is what I would have liked to hear from him in an honest and straightforward way." Another film about Jobs, the feature movie "Steve Jobs" starring Michael Fassbender as the late Apple CEO, is due for release in October.