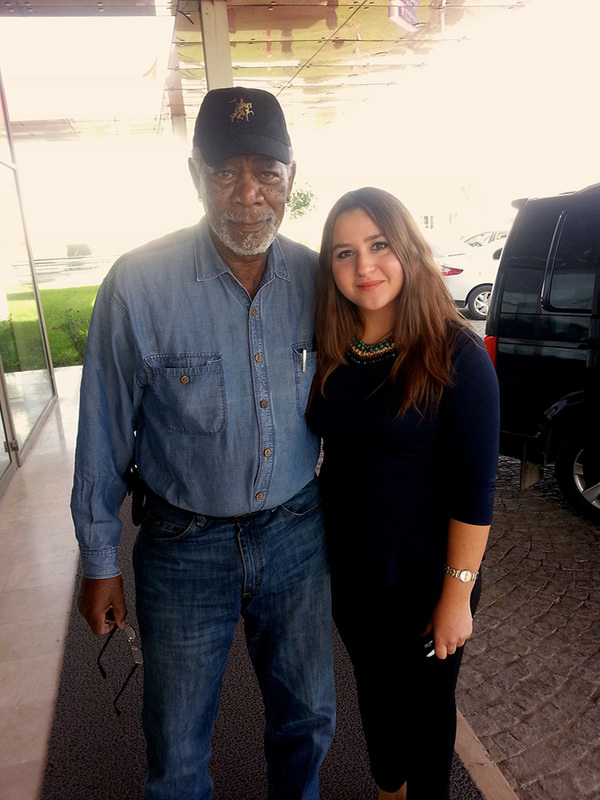 The documentary series will follow the 78-year-old actor immersing himself in "religious rituals" and experiences around the world.

Provincial Culture and Tourism Director Mustafa Çıpran said in a statement that a part of the documentary was currently being shot in Çatalhöyük.

Freeman and the National Geographic team were accompanied by two Çatalhöyük excavation experts and an attendant from the Museum Directorate, Çıpran said.

The documentary is currently being shot in Konya's Çatalhöyük, a Neolithic and Chalcolithic proto-city settlement, which existed from approximately 7500 BC to 5700 BC, and flourished around 7000 BC, where some 8,000 people are believed to have lived.

The press was not allowed to take pictures of the documentary shooting.
Last Update: Oct 19, 2015 10:37 am
RELATED TOPICS