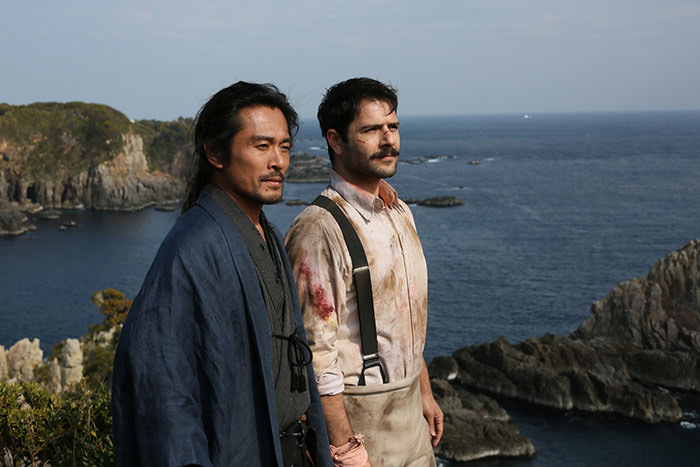 by Anadolu Agency Dec 02, 2015 12:00 am
The movie Ertuğrul 1890 - a dramatic tale of Turkish-Japanese historic friendship - has premiered on Tuesday in Tokyo.

The movie tells of the rescue of 69 Ottoman sailors from the 'Ertuğrul', a frigate that sank off an island close to the town of Kushimoto while returning from a goodwill voyage to Japan.

It also depicts the rescue 95 years later of 215 Japanese citizens from Tehran on the orders of Turkey's then President Turgut Özal during the Iran-Iraq War in 1985.

Before the film's screening, messages from both Japanese Prime Minister Shinzo Abe and Turkish President Recep Tayyip Erdoğan were read to the audience.

In his message, Erdoğan congratulated those who worked on the movie and commemorated the Ertuğrul, which had been used to send a friendship message from Sultan Abdülhamid II -- the 34th and last sultan of the Ottoman Empire -- to then Japanese Emperor Meiji.

More than 580 sailors lost their lives when the frigate was caught in a typhoon off the coast of Wakayama prefecture, and subsequently drifted into a reef and sank. The entire saga became a milestone in historic friendly relations between Turkey and Japan.

Director Tanaka told Anadolu Agency last month that he had paid numerous visits to Turkey during the project stage as well as exchanging views with the local people when he was in Kushimoto over the 120th anniversary of the frigate disaster.

Stressing that the movie would reinforce friendship between the two nations, Tanaka had said, "I wanted future generations to know this friendship; I did my best for a movie Turks and Japanese would be moved by."