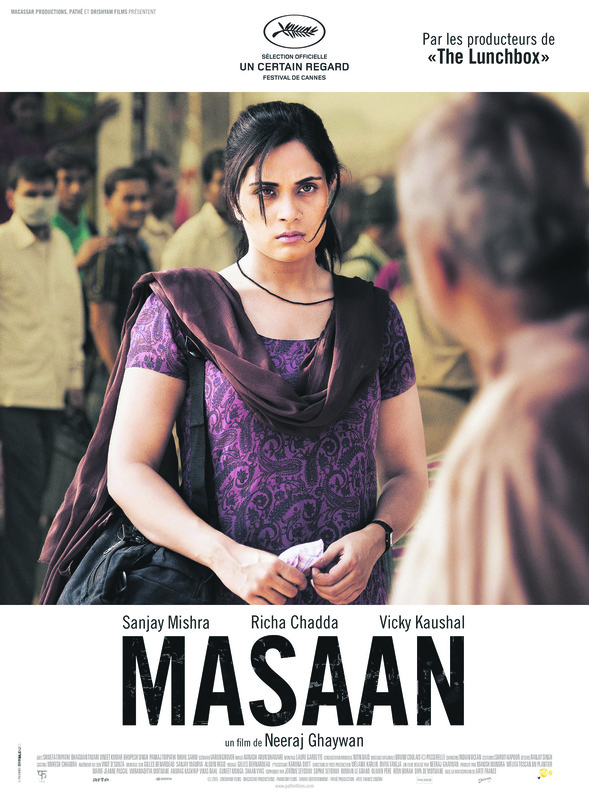 by Daily Sabah Dec 05, 2015 12:00 am
The 52nd edition of the International Antalya Film Festival continues with screenings and panel sessions, however, the road to the Golden Orange heats up as we approach the award ceremony. The 12 films that will compete for the Golden Orange in the National Feature Film Competition at the festival have been selected. The feature-length films are from various regions and stand out due to their impressive stories.

"Uzaklarda Arama" (Not So Far Away), "Arama Motoru" (The Search Engine), "Artık Hayallerim Var" (Through My Lens), "Çırak" (The Apprentice), "Kalandar Soğuğu" (Cold of Kalandar), "Kümes" (The Coop), "Misafir" (The Visitor), "Muna," "Pia," "Rüzgarın Hatıraları" (Memories of Wind), "Saklı" (Hidden), "Sarmaşık" (Ivy) and "Takım: Mahalle Aşkına" (The Team: For the Love of Neighborhood) will compete for the Golden Orange Award for the best National Feature Film. The International Feature Film Competition, which consists of 10 films from all over the world, includes two Turkish productions that are also competing in the National Feature Film Competition. The films chosen for the competition for the Golden Orange Award include "Kalandar Soğuğu" and "Rüzgarın Hatıraları" from Turkey as well as "Bridgend," "Enclave," "Masaan," "Memories on Stone," "Pioneer Heroes," "Girls Lost," "Sworn Virgins" and "The Idol."
RELATED TOPICS