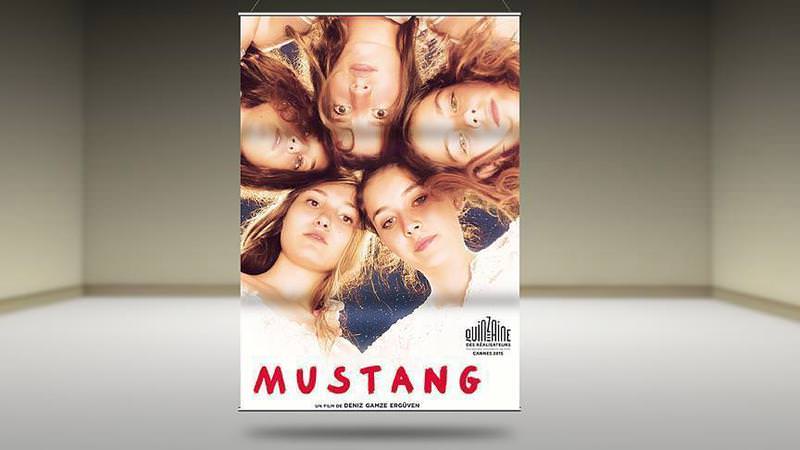 The French-produced coming-of-age drama will compete with "Son of Saul" from Hungary, "The Club" from Chile, "The Brand New Testament" from Belgium and "The Fencer" from Finland.

Set in a remote village in Turkey, "Mustang" tells the story of five close-knit orphaned sisters and their fight for independence from societal restrictions.

The movie "Carol" lead all nominations in the movie category with five for the 73rd edition of the Golden Globes.

In addition to receiving a nod for best drama, the British-American romantic drama also took a best director nomination for Todd Haynes, best actress nominations for Cate Blanchett and Rooney Mara, and a nod for best original score.

The Golden Globes are considered second only to the Academy awards in importance for film and is closely observed as a precursor to the Oscars. The ceremony is frequently among television's most-watched events.

Awards will be handed out Jan. 10 in Beverly Hills, California.

The nominees for key motion picture categories are available below.