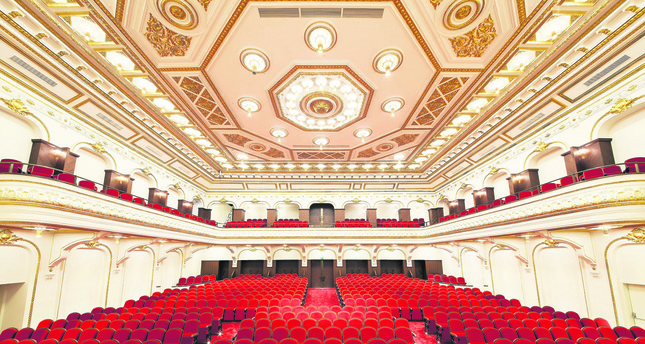 After arousing much controversy with its reconstruction project, the Cercle d'Orient building and the Emek Cinema have been restored in accordance with their original appearance

The reconstruction of the historical Emek Cinema in Istanbul's Beyoğlu district will be completed and ready to greet art lovers in March.

According to reports, the building will overlook the Golden Horn and the entire Beyoğlu district, featuring a 250 square-meter foyer, eight new movie theaters with seating capacity for 800, a 150-seat modular theater and a 600-seat theater, nestled on the top floor of the Grand Pera.

The center, which will be a mecca for culture and art lovers, now has a total seating capacity of 1,550. 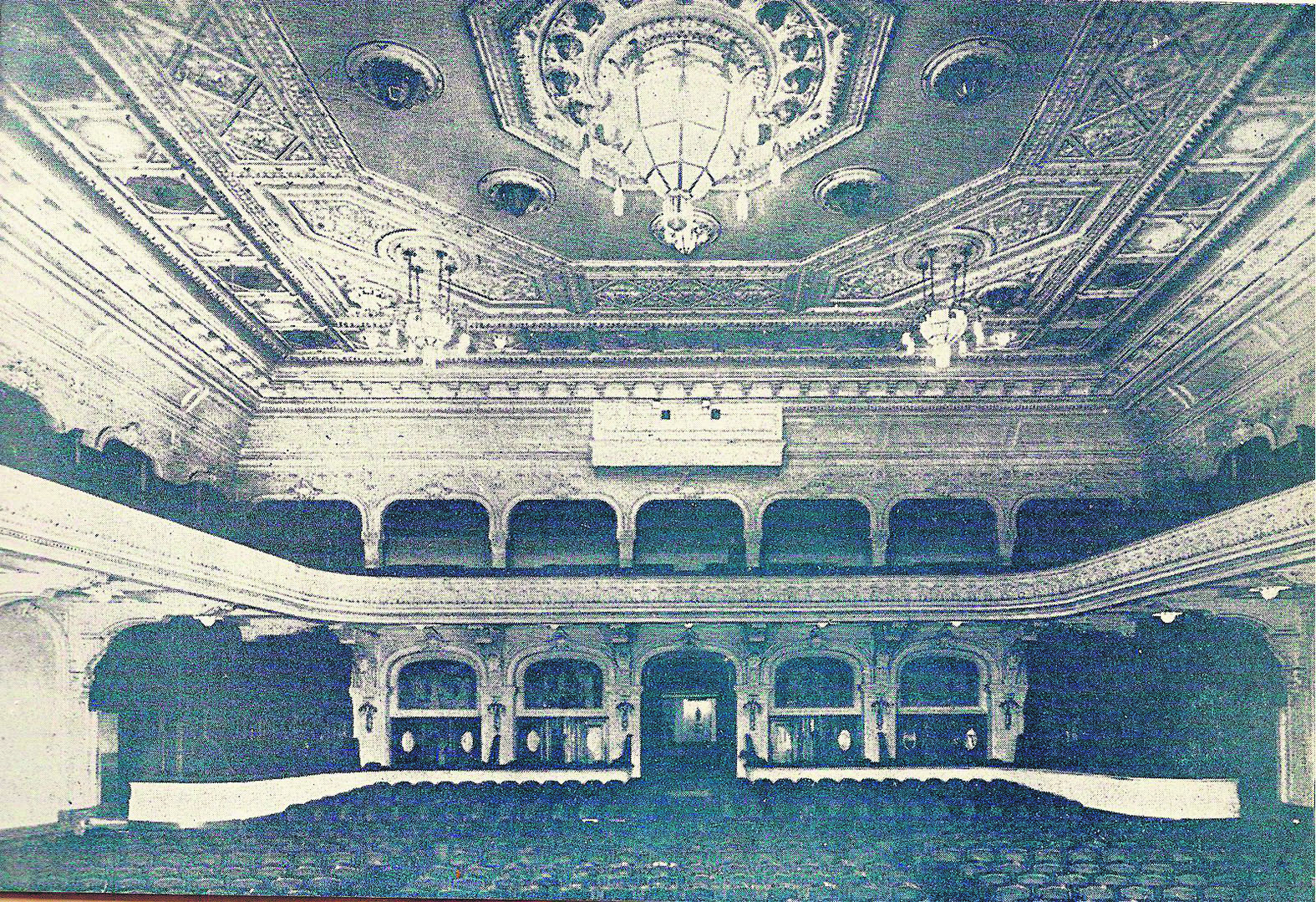 Mayor Demircan stressed two main points about the project. "First of all, by restoring a historic building and keeping historical monuments alive, we are revolutionizing how the theater is used. Since 1992, there have been talks about enlivening this building, but the desired results were not achieved due to a deficiency in our approach. Today we have adopted a new approach to restoration efforts in compliance with the law, which has paved the way for us to create one of the best examples in fine restoration and reconstruction. The historic Cercle d'Orient (Serkldoryan) building has now emerged in all its authenticity." 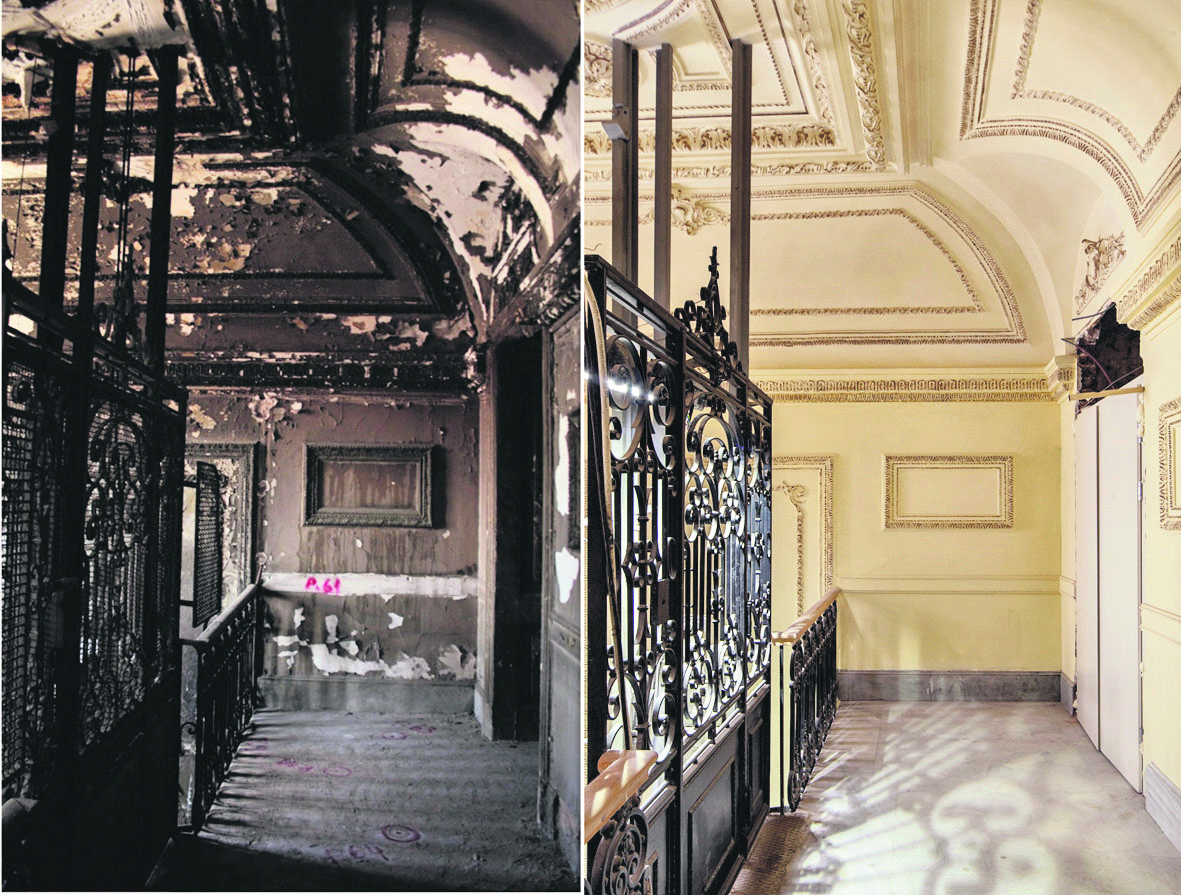 The building will overlook the Golden Horn and the entire Beyoğlu district, featuring a 250 square-meter foyer, eight new movie theaters with seating capacity for 800, a 150-seat modular theater and a 600-seat theater, nestled on the top floor of the Grand Pera.

Demircan went on to stress that the Emek Cinema has been placed in a key location - like a crown in the area - with infrastructural design that meets modern demand. "We are happy and proud that we have been able to revive an iconic structure in Turkey using this restoration technique. In compliance with Law 5366, we were able to complete our revival of Tarlabaşı under the instruction of our president during the first term of the Justice and Development Party (AK Party). Today we are reaping the benefits of our project and this makes us proud. We are grateful to our president and to the government," Demircan noted.

Demircan highlighted the infrastructural and historical features of Beyoğlu saying, "Beyoğlu is a central hub for great life, entertainment, shopping and commercial interests. In these centers, structures which reflect the culture are what keep life dynamic. Beyoğlu has regained a historic theater that can seat 600 people. It has regained eight state-of-the-art mobile cinemas and an attraction comparable to the museum of Madame Tussaud's."

Ahmet Misbah Demircan said that by restoration the Emek Cinema, Beyoğlu has gained new dimension and İstiklal Avenue will gain new notoriety upon completion of the Emek Cinema reconstruction project. "We believe that our project will set a precedent for the transformation of our city," he concluded.
RELATED TOPICS