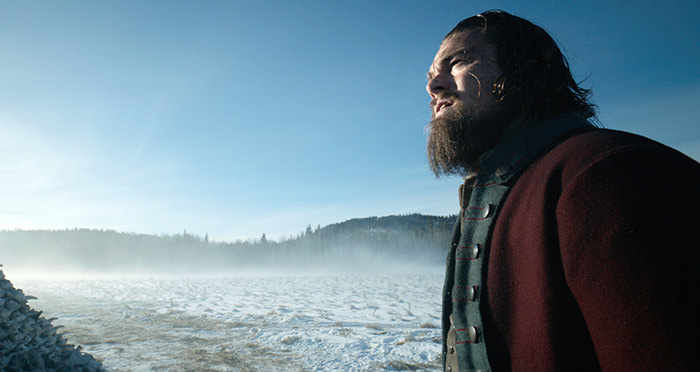 by Associated Press Jan 14, 2016 12:00 am
The brutal frontier saga "The Revenant" leads the 88th annual Academy Awards with 12 nominations, while the acting categories were again filled entirely by white performers.

The strong showing for "The Revenant," including a best actor nod for Leonardo DiCaprio, follows its win at the Golden Globes. It sets director Alejandro Inarritu for a possible back-to-back win following his best-picture winning "Birdman."