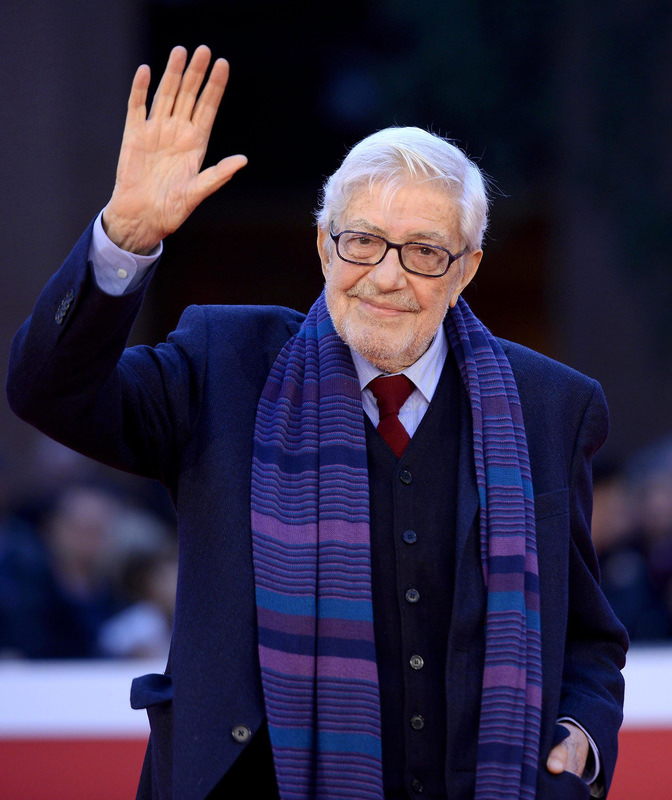 by reuters Jan 21, 2016 12:00 am
Italian film director, Ettore Scola, whose Oscar-nominated films chronicled the growing pains, class divisions and frustrated idealisms of 20th century Italy, has died at the age of 84, his family said. Scola died in a Rome hospital late on Tuesday night after being in a coma for several days. Born in a small town in southern Italy, he directed some of world's greatest actors, including Sophia Loren, Marcello Mastroianni, Fanny Ardant and Jack Lemmon. One of his most acclaimed films was the 1977 "A Special Day", which tells the story of a chance encounter of a few hours between Mastroianni, playing a homosexual about to be deported by fascists, and Loren as a repressed, sentimental housewife married to a hard-core follower of dictator Benito Mussolini. It was nominated for an Oscar for best foreign film and Mastroianni was a nominee for best actor.

"He was an incredible and acute master in interpreting Italy, its society and its changes," Prime Minister Matteo Renzi said in a tribute.

Scola, who started work as a screenwriter in 1953 and directed his first big film, "Let's Talk About Women", in 1964, was a student of Vittorio De Sica and his 1974 film "We All Loved Each Other So Much" was a tribute to the neo-realist director who died that year.

It tells the story of three idealists who fight as partisans during the Nazi occupation and follows them over decades with the backdrop of events such as strikes, labour unrest and terrorism as Italy was transformed from an agricultural backwater to a world industrial power. Scola also used events in a rapidly changing Italy as the backdrop for "The Family" - also nominated for best foreign film - that takes place in the same apartment in Rome and chronicles the life of an upper middle class family from 1906-1986.

While none of Scola's films ever clinched an Oscar, they won many awards at European film festivals such as Cannes and Berlin and "A Special Day" won the Golden Globe for best foreign film.

Scola retired in 2011 saying he was too old to deal with the bureaucracy of making films in Italy. "My experience in the film making world is not what it used to be: easy and happy. There are production and distribution requirements that I can no longer identify with," he told Il Tempo newspaper. But two years later, he went back to work to make "How Strange to be Named Federico", a documentary about his friend and mentor, director Federico Fellini, who died in 1993.
RELATED TOPICS