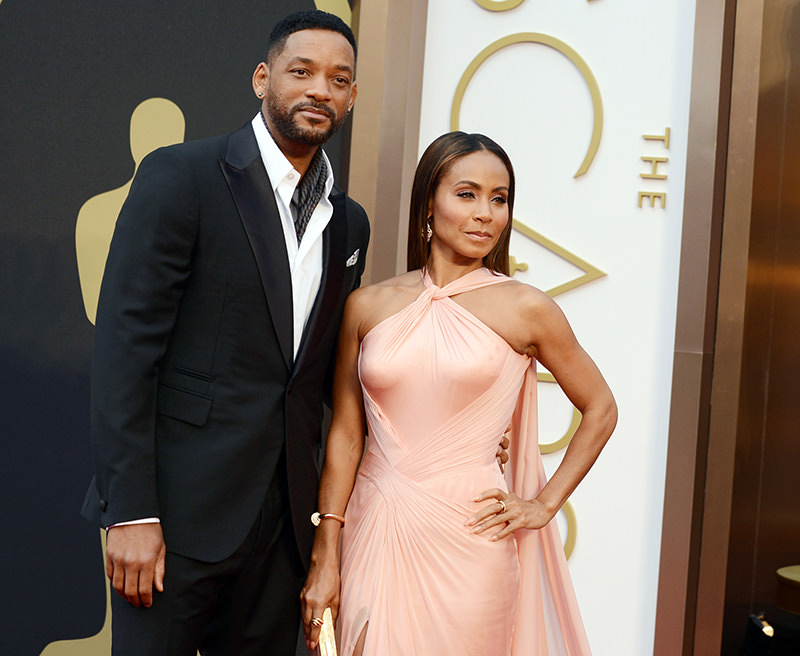 by French Press Agency - AFP Jan 23, 2016 12:00 am
The Academy of Motion Picture Arts and Sciences on Friday promised sweeping reforms designed to help diversify its membership in the face of a major controversy over the second straight year of all-white Oscar acting nominations.

The Academy's board said it was taking "historic action" to double the number of women and minority members by 2020 and launch a global effort to "recruit qualified new members who represent greater diversity."

"These new measures regarding governance and voting will have an immediate impact and begin the process of significantly changing our membership composition," said Academy president Cheryl Boone Isaacs.

The changes were approved in a unanimous vote by the Academy's board of governors on Thursday, following days of criticism that for a second year in a row, all 20 actors nominated for Oscars were white.

Mega-star Will Smith, one of the black actors seen as having been passed over for a nomination this year, and his wife Jada Pinkett Smith followed Lee in announcing that they too would stay away from the ceremony on February 28.

On Friday, British actress Charlotte Rampling, nominated for best actress for "45 Years", waded into the row by saying Lee had been "racist to whites" in his criticism.

"You can never know for sure, but maybe black actors did not deserve to be in the final selection," Rampling told Europe 1 radio, speaking in French. She later told "Sunday Morning" that "I regret that my comments could have been misinterpreted."

Asked if there should be quotas not a suggestion made by most boycott supporters Rampling said we live "in countries nowadays where everyone is more or less accepted," but there would always be problems with people being judged "not handsome enough," ''too black" or "too white."

The Academy announced that beginning later this year, not affecting votes for the 2016 Oscars, each new member's voting status will last 10 years, and be renewed if they have been active in movies during that time.

Members will get lifetime voting rights after three 10-year terms, or if they win or are nominated for an Academy Award. The same standards will apply retroactively to current members.

Those who do not qualify for active status will not be able to vote.

To increase diversity on the board of governors immediately, the Academy said it would establish three new governor seats that will be nominated by the president for three-year terms and confirmed by the board.

It will also involve new members on decisions about membership and governance, giving them a chance to become more active in decision-making and to help spot and nurture future leaders.

The announcement was quickly welcomed by Ava DuVernay, director of civil rights movie "Selma," which was nominated for best picture last year -- but not for best director or actor.

"One good step in a long, complicated journey for people of color + women artists," she wrote on Twitter.

Tom O'Neil, founder of awards prediction site goldderby.com, told AFP it was a "dramatic first step" but urged caution on the numbers.
The Academy currently has 6,261 voting members, all of whom work in the film industry.

According to a 2012 study by the Los Angeles Times, nearly 94 percent of the Academy voters are white and 77 percent male.

An Academy spokeswoman said the hope is that the reforms would lead to women making up 48 percent of total active voting membership.

"If the academy is going to double that number, that's a huge leap up," said O'Neil. The Times study found blacks make up two percent of the Academy and Latinos less than two percent.

In his open letter on Monday, Lee suggested that studios adopt a system akin to that used by the National Football League, which requires that minorities be interviewed when coach or executive positions open up.

Hollywood A-lister George Clooney, himself an Oscar winner, has said the problem is the lack of options available to minorities in quality films.
Smith, whose role in NFL drama "Concussion" was overlooked this year, announced Thursday that he would follow his wife in not attending the ceremony.

"There is a position that we hold in this community, and if we're not part of the solution, we're part of the problem," he told ABC's "Good Morning America" show.

"It was her call to action, for herself, and for me and for our family to be a part of the solution," added the two-time Oscar nominee for his roles in "Ali" and "The Pursuit of Happyness."

"There is a regressive slide towards separatism, towards racial and religious disharmony and that's not the Hollywood that I want to leave behind," he said.
Last Update: Jan 23, 2016 11:17 am
RELATED TOPICS