'Greatest movies of all time' to be screened in Kadıköy 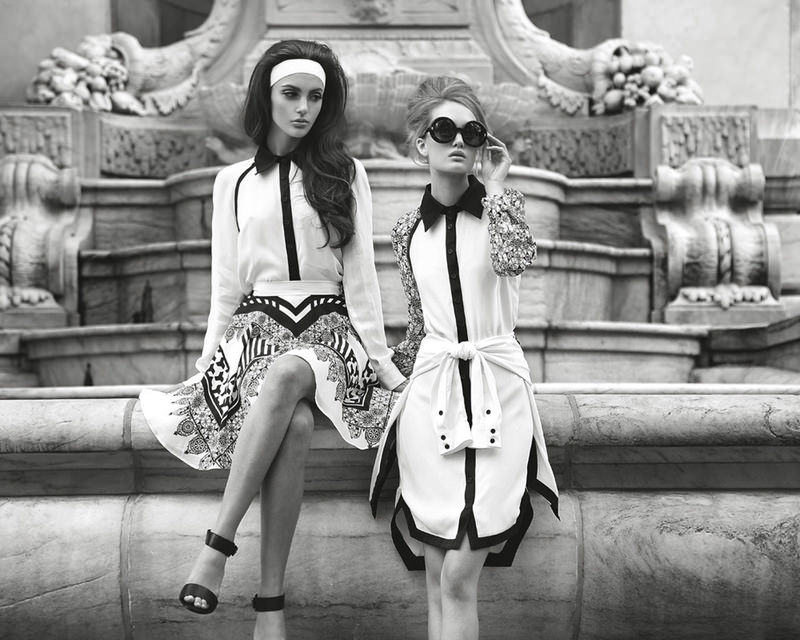 The greatest films in cinematic history will be shown at Kadıköy Municipality's Caddebostan Culture Center in memory of Onat Kutlar, one of the founders of Sinematek, with presentations by accomplished cinema figures. The first screening will be ‘La Dolce Vita' by Federico Fellini on Feb. 5

The best movies of all time are coming to Kadıköy thanks to the "Sinematek Lives! 50th Anniversary, 50 Films, 50 Presentations" event organized by the Turkish Sinematek Foundation, which was founded by Onat Kutlar and his friends in 1965, to commemorate its 50th anniversary. 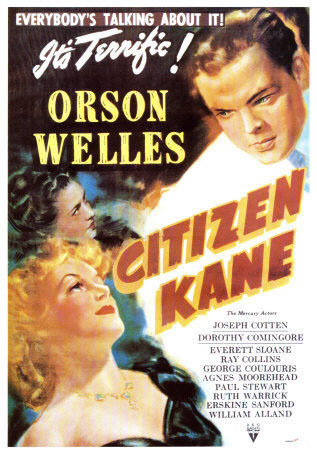 Directed by Orson Welles, the film 'Citizen Kane' is regarded as the best in cinema history by some critics. It will be screened in Kadıköy theaters. 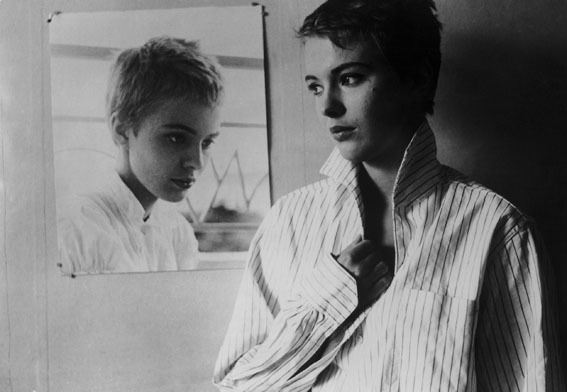 Sinematek has made significant contributions to the creation and development of Turkish cinematic culture, especially between 1965 and 1975 - one of the milestones of cinema culture in Turkey. Celebrating the 50th anniversary of the foundation of Sinematek is important; it is also necessary for today's cultural atmosphere and free expression in Turkey. As such, the Kadıköy Municipality and Mithat Alam Film Center want to unite moviegoers with the best movies of all time. According to the organizers of the event, "We believe that 'one-time screening' presentations that include formidable artists, intellectuals and members of the press will also contribute to the cinematic discourse, which is more necessary than ever before, in addition to paying tribute to cinema and its masters."
RELATED TOPICS