Consumers do not have to endure long advertisements in theaters 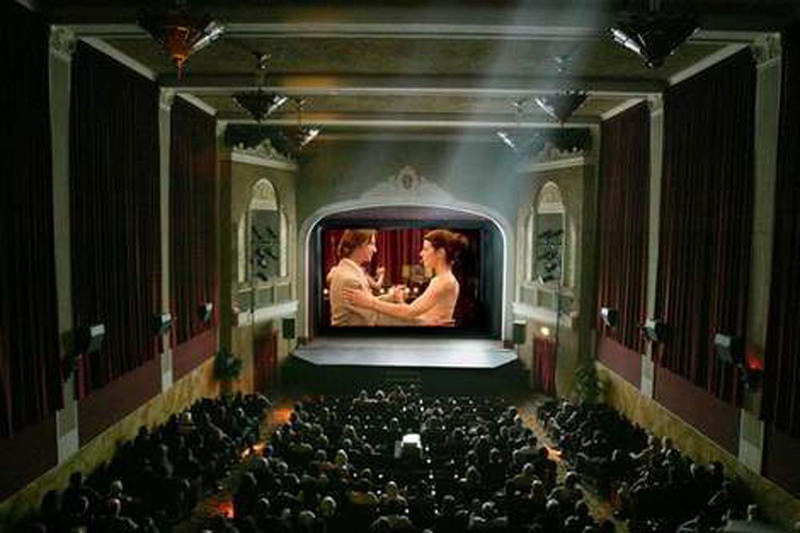 by Zeynep Esra İstanbullu Feb 13, 2016 12:00 am
Cinema advertising revenue in Turkey has almost surpassed TL 100 million ($34.2 million). The biggest reason behind this economic growth is the increasing number of ads screened at theaters.

Theater investors and managers are satisfied by this new development, but audiences are reportedly very uncomfortable with the increase in advertising, with the ads screened at theaters running as long as 30 minutes. Attorney Cevat Kazma said there is no control or restriction over the duration of such ads. However, if the film does not start on time, the service that theaters offer for its customers becomes faulty, and the audience can leave the theater and get a refund for the film via the Arbitration Committee for Consumer Problems. Kazma stressed that a control mechanism should be introduced for cinemas, adding that audiences should not be forced to watch ads.

"The managers of theaters are allowed to screen ads before the film begins, but the film has to start at the exact time that is specified on the film ticket," Kazma said. Kazma added that most of the ads that are shown at theaters violate current legislation. "It is illegal to present a product as the best of its kind, and the ads screened at theaters do not follow this rule," Kazma said. He also said that audiences might be late for another scheduled program due to delays caused by ads, and they can demand compensation from the theater's management for any expenses incurred by delays.
RELATED TOPICS