'The Revenant' sweeps the board at Britain's Baftas 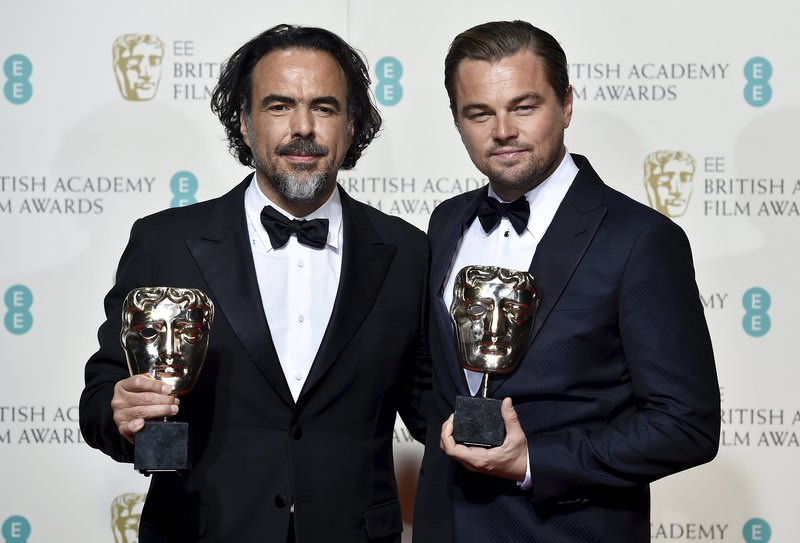 by Feb 15, 2016 12:00 am
Epic survival tale "The Revenant" took top honours including best film on Sunday at Britain's Bafta film awards, boosting its status as a favourite for Oscar success later this month.

"I am overwhelmed," said Inarritu as he accepted the award.

"I'm shocked and amazed, honoured. To tell you the truth none of this was expected," DiCaprio said. "We're so proud of what we've accomplished."

The movie is in leading position for the Oscars, with 12 nominations for the February 28 ceremony.

Other winners on the night included Brie Larson, who picked up best actress for her role in the harrowing kidnapping tale "Room".

Here are the winners in the main categories: