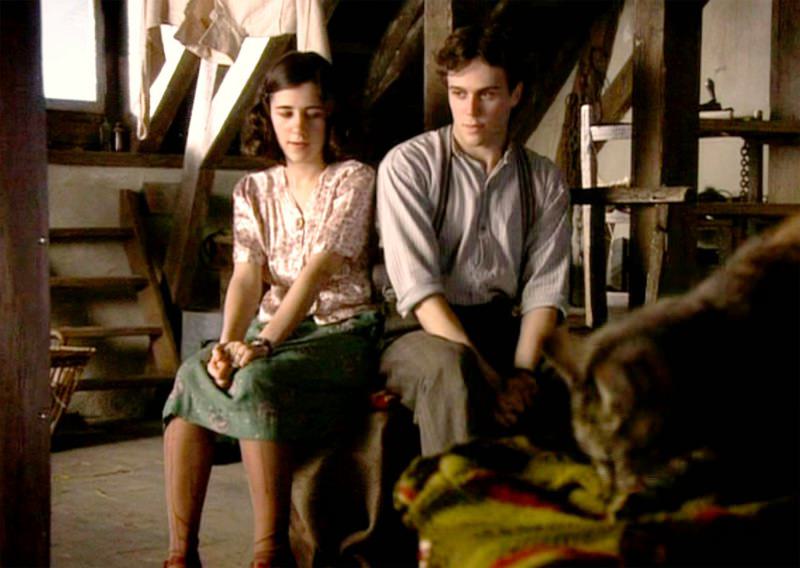 A recent biopic about Anne Frank, who had to hide with her family during World War II, has been adapted from her diary that was later published by her father Otto. The movie addresses touching today's crucial problem of refugees in Europe and other parts of the world

Germany's first feature-length biopic of Anne Frank premiered this week in Berlin, with the film about persecution against the teenage Jewish diarist carrying added weight, while Europe grapples with the biggest refugee crisis since World War II.

"Persecution, expulsion, displacement and destruction are issues that we just can't shake off," said Fred Breinersdorfer, who wrote the film script for "Das Tagebuch der Anne Frank" (The Diary of Anne Frank). He said, "If our film about the fate of a persecuted and destroyed Jewish family can contribute to a more positive attitude towards refugees, then we can all be proud."

Attitudes in Europe are split concerning the record refugee influx, with most eastern EU nations wanting asylum seekers kept out, while other Europeans mostly in Western Europe have a more welcoming attitude, including Germany, which took in over one million asylum-seekers last year. 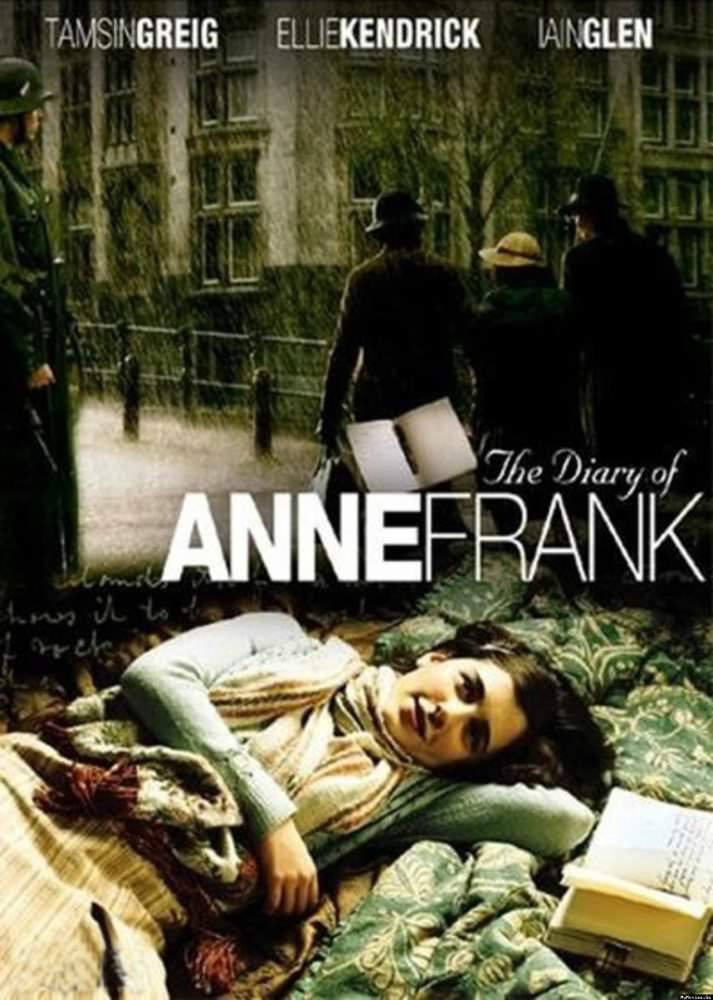 The film tells the story of the diarist, played by 16-year-old Lea van Acken, and her Jewish family who are forced to leave Germany to seek refuge in the Netherlands after Hitler's rise to power. The Nazis swept into the Netherlands in 1940, and the Franks were finally forced to go into hiding in 1942 when Anne's sister Margot received an official notice ordering the family to report to a work camp.

In her diary, Anne chronicled her life in hiding until August 1944 when her family was betrayed. Speaking after the premiere held at the youth showcase of the Berlin film festival, co-producer Walid Nakschbandi, born in Afghanistan, said he hoped the movie would spark a discussion in the current context of Europe's refugee influx.

"If you start today to talk about her fate, about sincerity and ... to speak about the sentence 'He who saves one life, saves the whole world,' then as makers of the film, we would have achieved a lot," he told the mostly teenage audience. 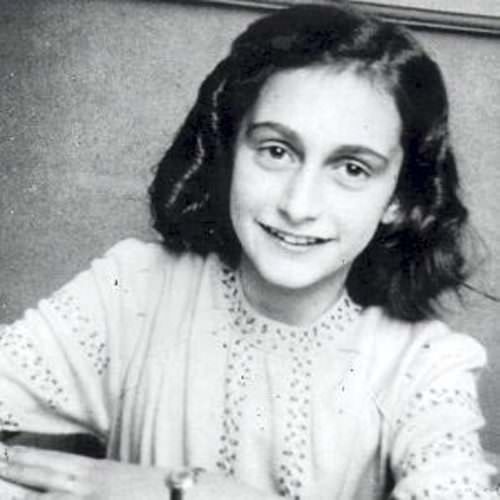 Anne's diary was first published in Dutch in 1947 by her father Otto, the only survivor from her family.

More than 30 million copies have been sold, and numerous adaptations of the book have been made, including for theater, television series and film.

But the Anne Frank Fonds, which hold the rights to the written work, said it was time for another major film production.

"We thought it would be really important to have a movie in a contemporary language, and in the German language as well, because the family lived 400 years in Germany," said Yves Kugelmann, a member of the foundation's board, adding that it gave the crew access to archives containing 100,000 documents, objects and photographs.

Using the material, the film team was able to piece together a picture of the Frank's family life, and director Hans Steinbichler said each scene in the film "had a source." What was crucial for him was to portray Anne Frank as the girl next door. "For me, it was important to remove Anne Frank from this so-called throne, this sacrosanct status ... because that was the only way to carry the message that what was stolen from her was a very normal life," said Steinbichler.

In the adaptation, Anne Frank, cooped up in a secret annex, is in the throes of adolescence. She has fights with her mother and falls in love with Peter van Daan, whose family had joined the Franks as hideaways. Lea van Acken, the young actress portraying Anne Frank, sought to reread her diary closely to get into the role, but told the Bild daily that she "felt that it was arrogant of me to try to put myself in her shoes."

"To try to lift this block, I started to write letters to Anne, in which I told her some things about me," said van Acken, sporting short hair at the premiere after her long locks were shorn in one of the closing scenes of the film, depicting Anne's arrival at the Auschwitz death camp. The diarist died of typhus in Bergen-Belsen in 1945.
RELATED TOPICS