Cold of Kalandar: Success of warm and sincere characters 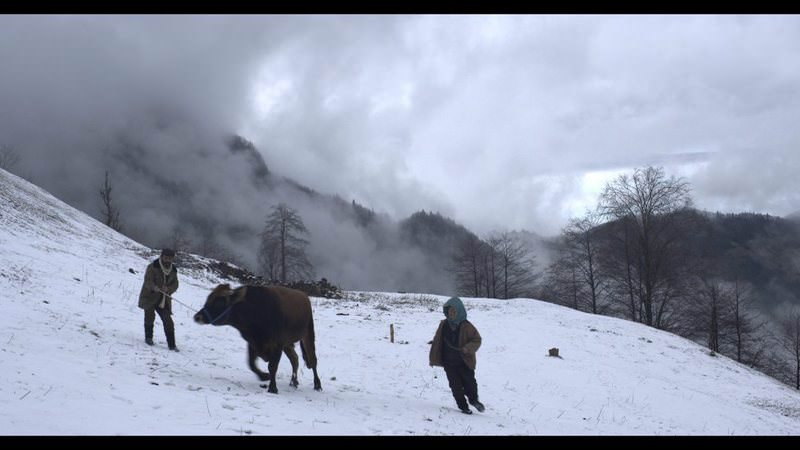 One of the most-favored films in 2015, ‘Kalandar Soğuğu' is the second film awarded at the Festival Premiers Plans d'Angers after Nuri Bilge Ceylan's 'Mayıs Sıkıntısı'. Director Mustafa Kara gave insights about the reasons behind his success at both national and international festivals

Turkish director Mustafa Kara has come into the limelight with his film "Kalandar Soğuğu" (the Cold of Kalandar). The director spoke to Anadolu Agency (AA) and offered insights about his successful film. Kara, who has won various awards at the Tokyo Film Festival, the Antalya International Film Festival and the Festival Premiers Plans d'Angers, planted the seeds of the film in 2010. He was inspired by a man who searched for mineral mines in the village where the director grew up. According to Kara, the man who inspired him is now 80 years old and still alive. "When I was little, this man seemed very mysterious. He went up to the mountains and disappeared for days. For two summers, I spent some time in mines. The atmosphere I discovered and the actual place had an effect on me; hence, shooting a film there has always been in my mind," Kara said. 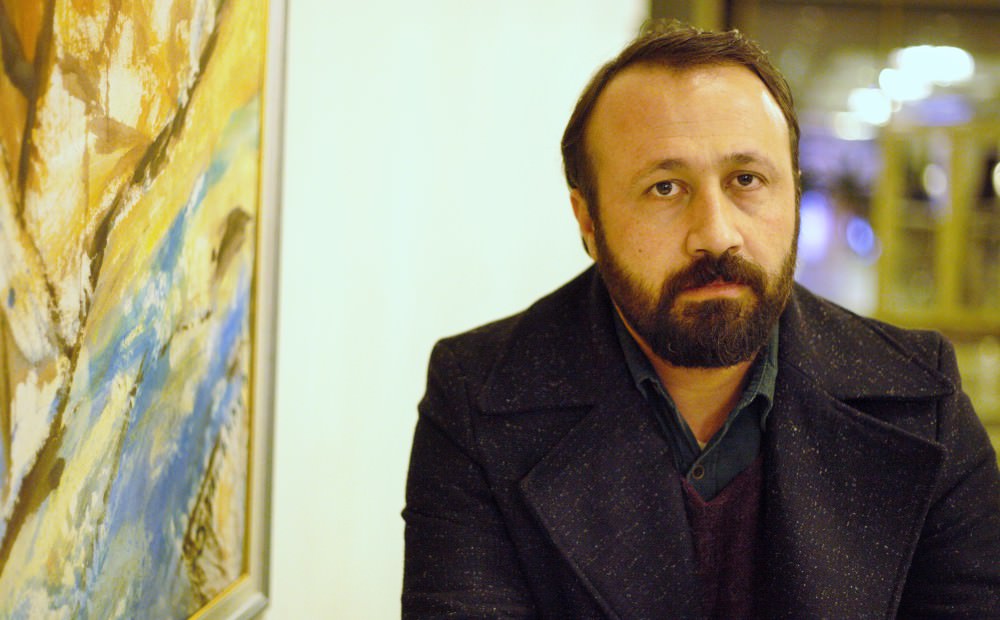 On the other hand, Kara is especially excited for the award that he won at the Festival Premiers Plans d'Angers, which is the second-biggest film festival in France after the Cannes Film Festival. Festival Premiers Plans d'Angers, which is a talent-hunting film festival for young European directors, only invites emerging directors who have shot one or two films. Previously, director Nuri Bilge Ceylan's "Kasaba" (Town) and "Mayıs Sıkıntısı" (Clouds of May), Zeki Demirkubuz's "Masumiyet" (Innocence), Seren Yüce's "Çoğunluk" (Majority), Aslı Özge's "Köprüdekiler" (Men on the Bridge) and Özcan Alper's "Sonbahar" (Fall) were screened and competed at the festival. Kara's "Kalandar Soğuğu" was also screened at the festival and won the "Special Jury Award." 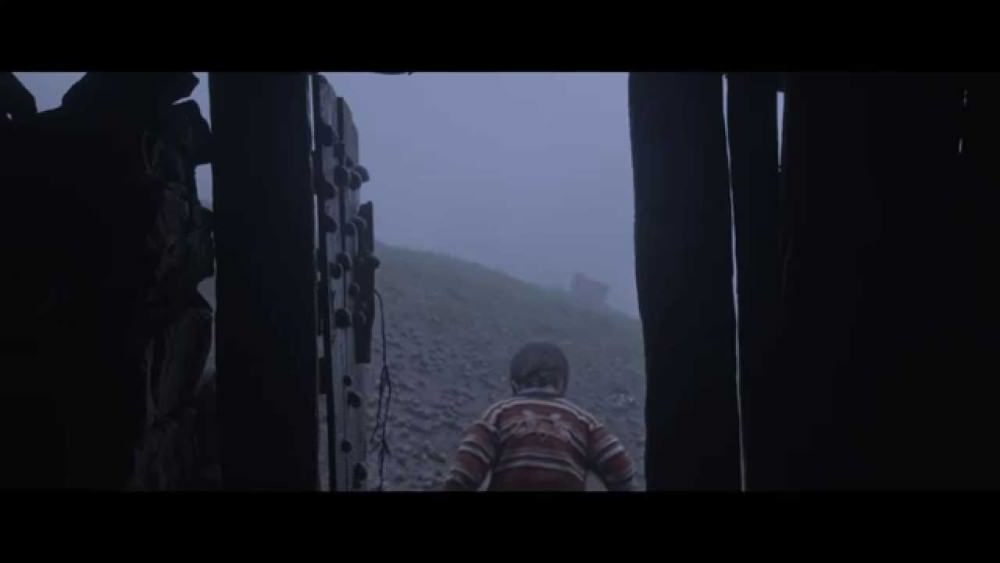 Kara said his film attracted great attention at the Festival Premiers Plans d'Angers, adding that "Our film is the first Turkish film that won an award at the Festival Premiers Plans d'Angers in 15 years after Nuri Bilge Ceylan's 'Mayıs Sıkıntısı.' Many important European newspapers featured articles about the film. Currently, important film distributors and production companies are interested in 'Kalandar Soğuğu.' There are people who want to collaborate with me on a new project. While one of the jury members presented me the award, he said he was deeply affected by the film, and he still dreams of scenes from it when he closes his eyes. He thanked me for shooting a fairy-tale-like film."

Kara also said he wanted to include the bullfighting tradition in Artvin in addition to the story of the miners in the film. He added that he tried to portray the real stories of the people who live in rural areas.

"Kalandar Soğuğu" is a Hungarian co-production and financially supported by Eurimages; however, the script of the film was officially recognized by an independent and original institution, as "Kalandar Soğuğu" was chosen among 10 stories at the Istanbul Film Festival's "Köprüde Buluşmalar Story Workshop" in 2010. "After our script was chosen at the Istanbul Film Festival, the Turkish Radio and Television Corporation [TRT] decided to support our production along with the Hungarian Eurimages," Kara added.

Cinema is one of the hardest of all the arts. It is not just about craft; it also requires labor. The film set is not only about the technical team and actors, It is also about family and friends

Following the preparation phase, they began shooting for the film in 2013 and filming continued through four seasons in order to portray the relationship between nature and mankind. "We did not use animals in the background because we describe the relationship between nature and man," Kara said. "In order to capture the seasonal cycle, we filmed throughout the year. The story of the film is difficult to shoot. The film is also set 3,000 meters high." 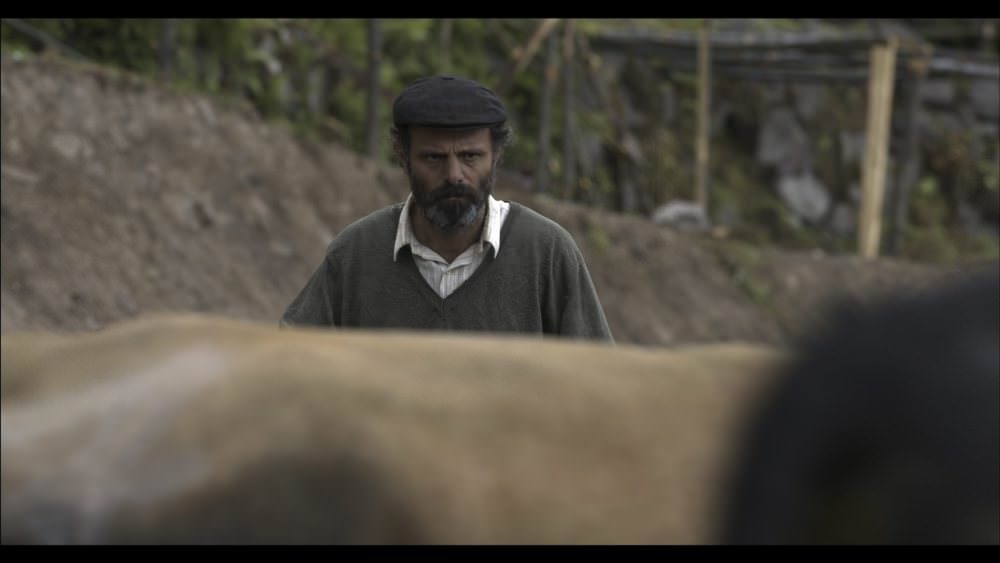 Kara said the film offers a sense of reality that is similar to a documentary. "If we had not caught the sense of reality, the story would have been destroyed. For instance, we interviewed almost 60 actors between the ages of 40 and 50 for the character of Mehmet. However, I could not be sure. I had to find a man who was united with nature and who could live alone in the mountains. Cinema is one of the hardest of all the arts. It is not just about craft; it also requires labor. The film set is not only about the technical team and actors. It is also about family and friends," he said.

During the filming, Kara visited many villages; from the Black Sea region of Turkey to Iran. "Sometimes, I felt like the film crew was questioning the work we were doing because we were thousands of meters high in the mountains, filming in the fog and in meters of snow. We were able to complete filming only after two years," Kara said.

He says that "Kalandar Soğuğu" has also drawn the attention of filmmakers and distributors in Japan, noting that the film will hit Japanese theaters soon.
RELATED TOPICS