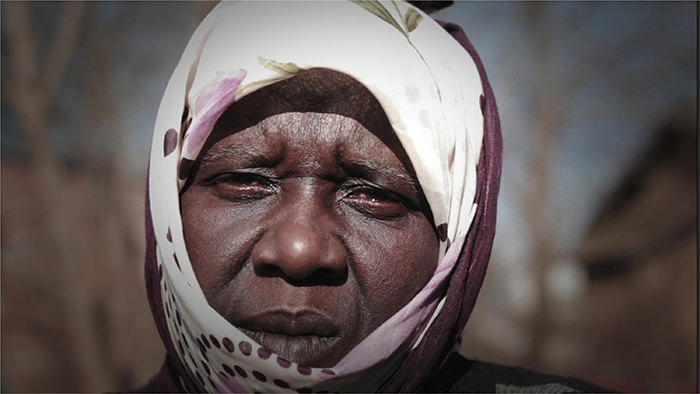 by Zeynep Esra İstanbullu Feb 23, 2016 12:00 am
The pre-selection results for the "National and International Short Film Contest," organized by the 12th Annual Akbank Short Film Festival, has been announced. Being an effective platform for short films in Turkey, the festival, which will be held between March 7-17, was admitted a total of 822 films from 44 countries.

After the evaluation of the jury committee, actor Görkem Yeltan, cinematographer Ferhat Öçmen and director Selim Evci, 14 films from the "National Festival Shorts Film Competition Section" and 14 films from the "International Festival Shorts of the World Section" have been chosen to compete in the "Best Film Award" section. Sixty-one of the short films that have applied to compete in the festival will be shown in the "Perspectives" section of the festival.

The directors of the "Best Film" from both the National and International categories will be awarded $5,000 by Akbank Sanat. The films that will be chosen as the "Best Film" by the jury will be shown after the 12th Annual Akbank Film Festival at various university campuses around Turkey within the "Award-winning films in Universities" project.

A total of 104 films from 28 countries will meet audiences in the 12th Annual Akbank Short Film Festival in sections such as: "Festival Shorts," "Shorts From the World," "Short to Feature," "Experiences," "Documentary Films," "Perspective" and "Special Screenings."

For 10 days, the 12th Annual Akbank Film Festival will present a program including workshops and seminars for cinema lovers with great participation from both Turkey and foreign countries. For detailed information you can visit www.akbankkisafilmfestivali.com and www.akbanksanat.com.
RELATED TOPICS