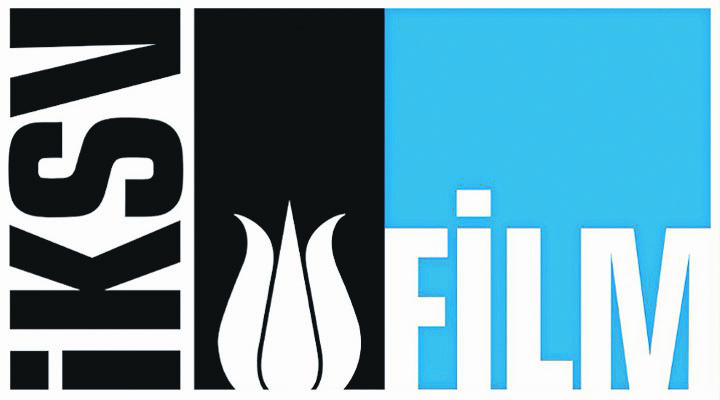 The 35th Istanbul Film Festival, organized by İKSV, will take place from April 7 through April 17. This year's festival will feature 221 films by 223 directors from 62 countries.

The festival will also host talks with guest filmmakers, panel discussions and concerts. Some of the films debuting in Turkey include the Coen Brothers' "Hail, Caesar!" and French filmmaker Claude Lelouch's "Un + Une." This year will also see the first screening in 38 years of "The Herd," a film by renowned Turkish director Zeki Ökten. Some of the theaters hosting the festival this year include Atlas, Beyoğlu, Fitas, Feriye, Rexx, and Istanbul Modern, as well as Akbank Sanat and the Italian Cultural Institute.