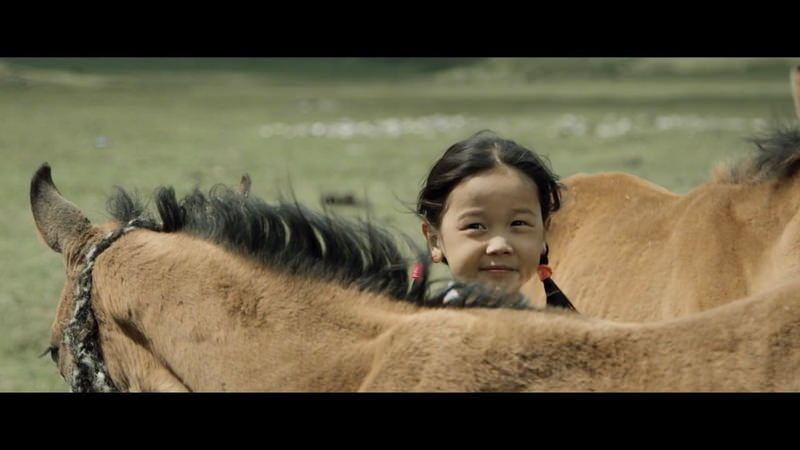 Considered one of the biggest cinema events in Turkey, the 35th Istanbul Film Festival is getting ready to leave its mark on the city with a rich screening program with newly added sections like the Audentia Award, designed to raise awareness about gender equality

The Istanbul Film Festival, which was initiated by the Istanbul Foundation for Culture and Arts (İKSV) as a cinema week in 1982, celebrates its 35th anniversary from April 7-17. Sponsored by Akbank for the 12th time, the 35th Istanbul Film Festival offers a rich program to movie buffs, from recent examples of the silver screen to cult productions, classics, masterpieces, new discoveries, hidden treasures and trademark films. The festival program consists of 187 feature-length films, 10 short films and 24 experimental productions. Apart from the screenings of 221 films of 223 directors from 62 countries around the world, which will be featured under a total of 25 different sections, the festival offers cinema-filled days with panel sessions overseen by guest filmmakers, cinema classes, concerts and exclusive events.

The Istanbul Film Festival will grant Cinema Honorary Awards to five highly-esteemed artists who have devoted their lives to cinema. Suzan Avcı, "The most adored female villain" of Yeşilçam (a classic producer of Turkish films); Ülkü Erakalın, one of the most productive directors of Yeşilçam with nearly 200 films; Şeref Gür, the producer of the prominent films of Yeşilçam including "Vurun Kahpeye" (Strike the Whore) and "Vesikalı Yarim" (My Prostitute Love); Perran Kutman, the actress who has been able to make many generations laugh with her characters for the last 50 years; and voice actress Jeyan Ayral Tözüm who left her mark as the voice of various actresses in Yeşilçam films. Türkan Şoray, Filiz Akın and Fatma Girik will receive Cinema Honorary Awards at the opening ceremony of the 35th Istanbul Film Festival, which will take place on Apr. 6 at the Haliç Congress Center. Director Atıf Yılmaz's "İki Gemi Yanyana" (Two Ships, Side by Side)" starring Suzan Avcı, director Ülkü Erakalın's "Gözlerin Ömre Bedel" (Your Eyes Worth A Lifetime) and actor / director Kartal Tibert's "Gırgıriye" starring Perran Kutman, will be screened as a part of the festival.

Competition Thrill in the festival

For the first time this year, the competition will kick off on the first day of the Istanbul Film Festival. Throughout the festival the winners for national and international Golden Tulip, FACE Human Rights in Cinema, National Documentary and National Short Film awards, as the winner of the Audentia Award, which will be the first cinema award in the world to be given to draw attention to inequality of women and men, will receive their awards.

Here are the films competing in The Golden Tulip / International Competition: 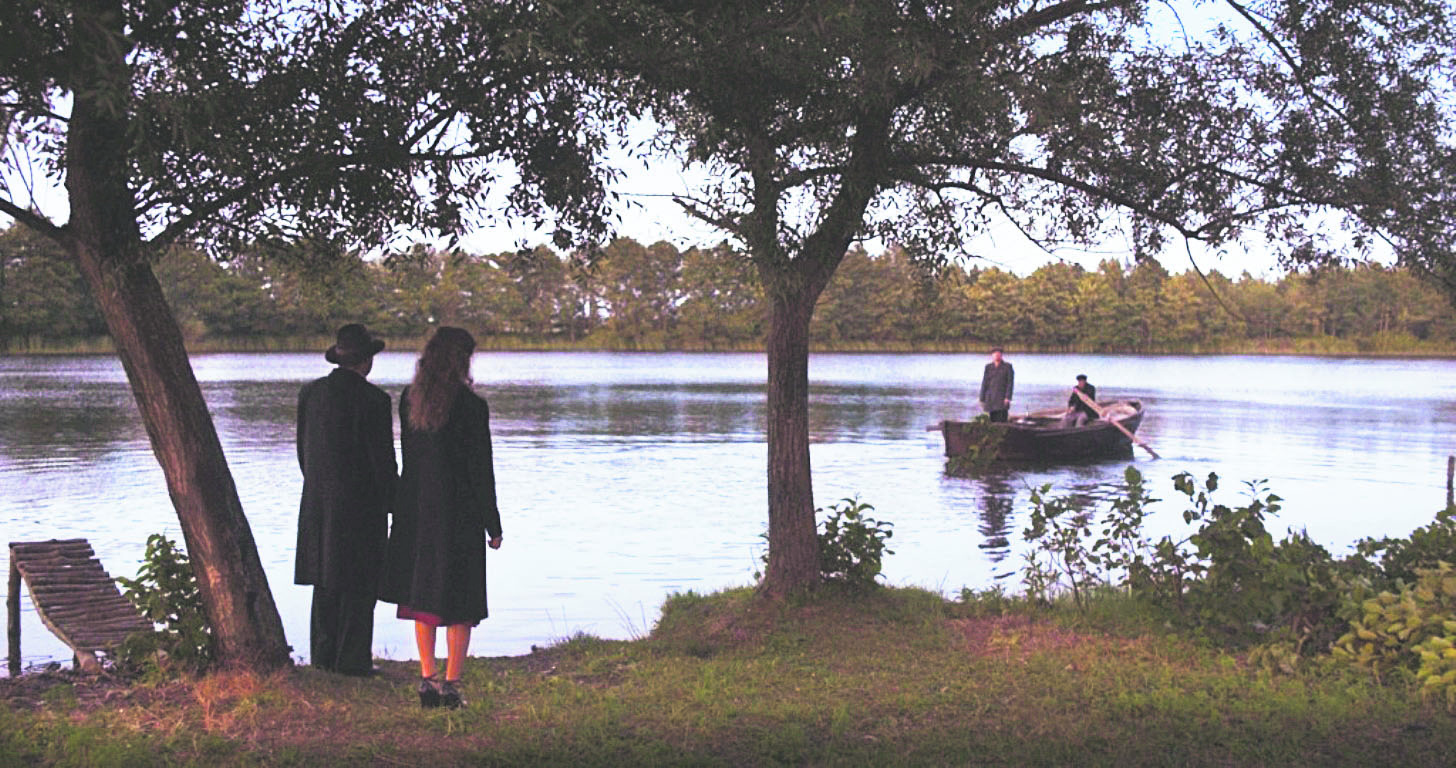 A total of 11 films whose production was completed in the 2015-2016 season will compete in the Golden Tulip National Competition. As a part of the competition, four films will make their world premieres, while three films will make their premieres in Turkey. The national competition jury chairperson will be Müjde Ar, one of the most important actresses of Turkish Cinema, and the jury consists of actors Tansu Biçer and Niki Karimi, director Ben Hopkins, journalist / author Murat Uyurkulak and distributer Torsten Frehse.

Here are the films competing at the Golden Tulip / National Competition:

Here are the films featured at the National Short Competition:

Here are the films that will compete at the National Documentary Film Competition: 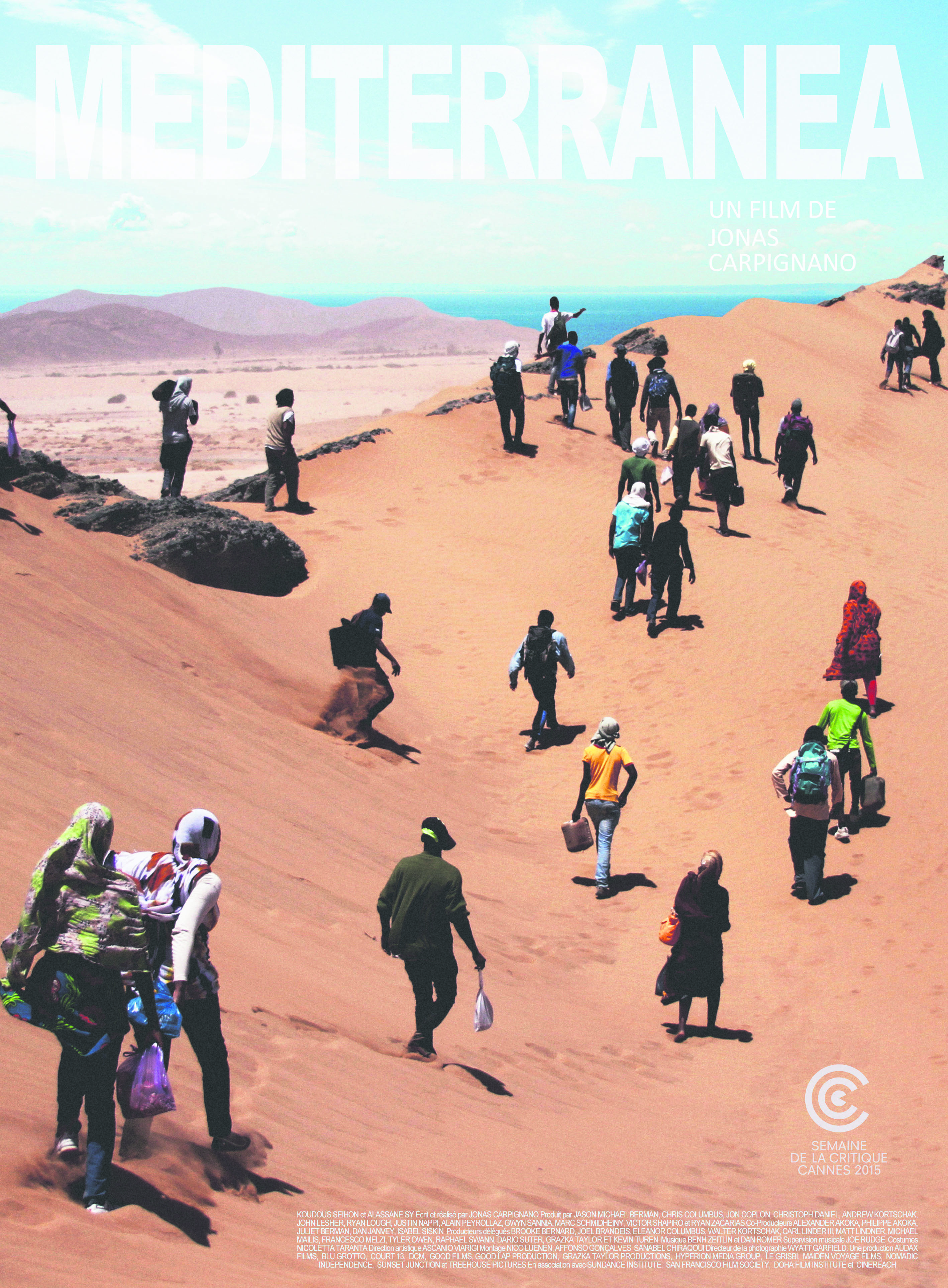 In collaboration with the Council of Europe, the Face the Council of Europe Cinema Human Rights in Cinema Award, which has been presented only at the Istanbul Film Festival, continues at the festival's 35th anniversary. The FACE Award will grant 10,000 euros in prize money which is supported by the Council of Europe and Eurimages Fund and a statuette to the winning film and its makers. Actor Ercan Kesal, director Jakob Brossmann, Eurimages Vice-Managing Director Isabel Castro, Key Advisor to The Council of Europe Secretary-General and vice Secretary General Leyla Kayacık will serve as the jury members of this competition.

Here are the films featured at Human Rights in Cinema: Face the Council of Europe Cinema Award:

The Seyfi Teoman Best First Film Award, which is presented in the memory of director and producer Seyfi Teoman, presents TL 30,000 in prize money through CMYLMZ Fikirsanat in order to encourage the wining director for his or her next project. The jury of the competition features director Mahmut Fazıl Coşkun, distributer Ioanna Stais and actor Ahmet Rıfat Şungar.

Here are the films that will compete for the Seyfi Teoman Best First Film Award: 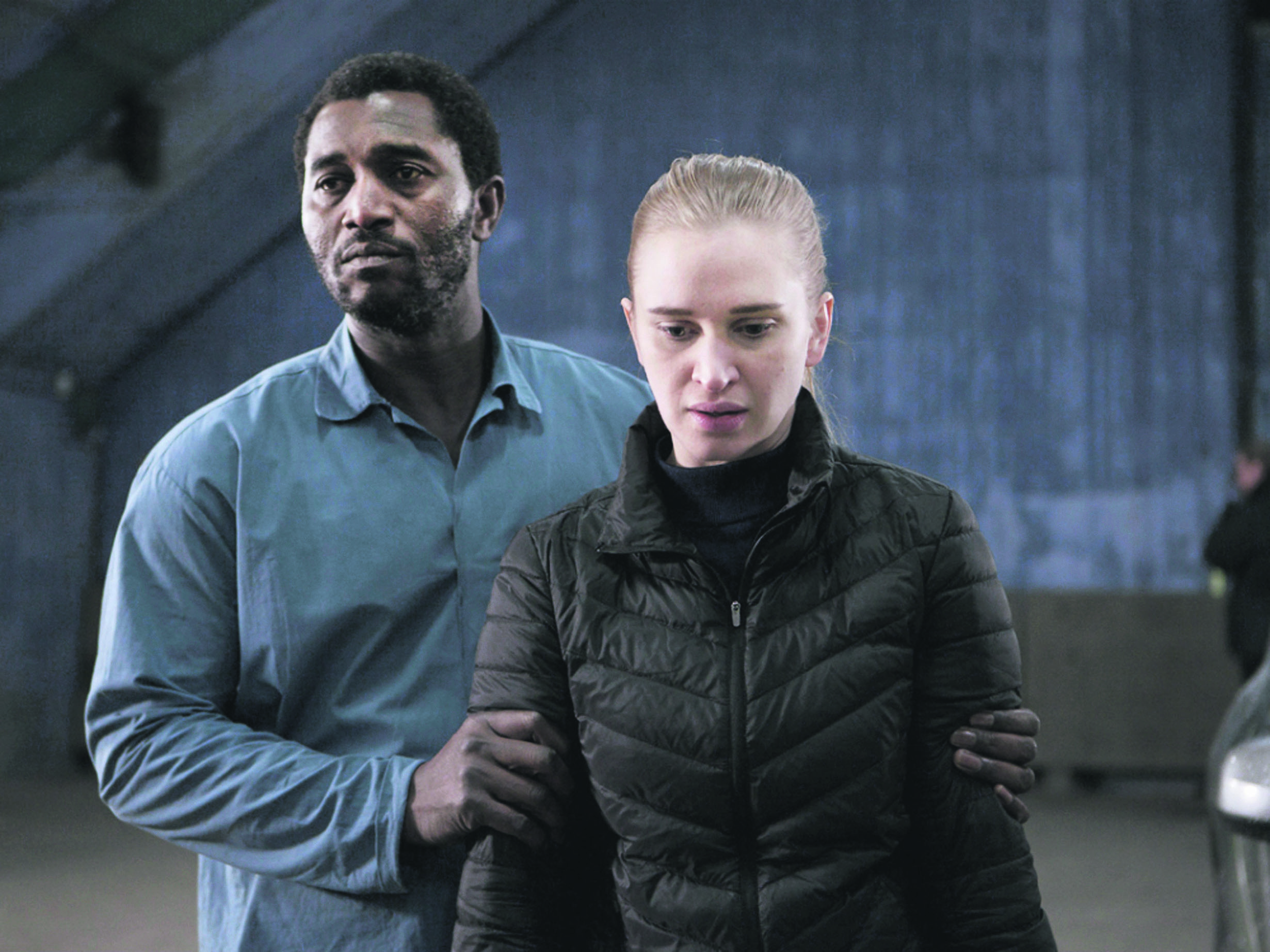 The European Cinema Support Fund Eurimages, affiliated to the Council of Europe, takes a new step to improve gender equality and begins by giving 30,000 euros in prize money to a female director for her to use in her next project. The Audentia Award, which will be granted for the first time as a part of the 35th Istanbul Film Festival, will evaluate the films by 15 female directors. Named after the Latin word "Audentia" which is translated in English as courage, the award aims to increase the visibility of female directors and encourage other women to follow their paths. The President of the Swedish Film Institute, Anna Serner, who has dedicated herself to improve gender equality in cinema, has been chosen as the patron for the award.

The films that will compete for the Audentia Award are:

New categories of the festival

Apart from categories such as "Akbank Galas," "Challenging the Years," "From the World of Festivals, "Young Masters," "Documentary Time with NTV," "Mined Zone," "Antidepressant," and "Midnight Craze," the 35th Istanbul Film Festival will screen numerous films under categories which will be introduced to the audience for the first time.

Music Lover: This year's festival presents a brand new category for those who nourish their souls with music. A total of eight films, which recount the stories of people who make music an integral part of their lives, will be screened as a part of the festivals "Music Lover" category.

Hidden Gems: "Buried Treasures" category, which will make the most tremendous impact on this year's festival, brings the least known, banned, lost, buried, and underrated films of cinema history to the light of day. Curated by Alkan Avcıoğlu, this category will feature a total of four films and will be screened with their copies, which are restored or were discovered years after their production.

In Pursuit of Light: American Avant-Garde Cinema of the 70s: To give experimental cinema the appreciation it deserves, the Istanbul Film Festival goes back to the roots of this movement and brings together the films directed by the pioneers of the American avant-garde cinema, which thrived in the 70s. Curated by Burak Çevik, the category comprises the works by Stan Brakhage, Michael Snow, Robert Breer, Hollis Frampton, Jonas Mekas, Stan VanDerBeek and Yvone Rainer, all made in the 70s. These films will be screened in Turkey for the first time at Istanbul Modern Cinema as a part of the festival in their original formats (16mm projections from 16mm prints).

Otto Preminger: Anatomy of a Director: The Istanbul Film Festival commemorates Otto Preminger, who is one of the most original, independent and creative directors of the history of cinema on the 30th anniversary of his death by screening 10 of his most important films. Having introduced the "film noir" movement to cinema, Preminger, who is known by his nickname "Otto the Ogre," will enable the audience to know Preminger better and watch his film on the big screen. Veteran designer Yurdaer Altıntaş, who previously made various exclusive posters for the festival as well as its categories, also designed a special poster for this category.

Kids' Menu: Two French films will be screened for the young followers of the festival, as well as their parents. Simon Rouby's animated film "Adama," which was nominated for the Europe Film Academy Awards and "Sophie's Misfortunes," which is adapted from the children's book written by Comtesse de Segur in 1850, will be featured on the "Kids' Menu" category.