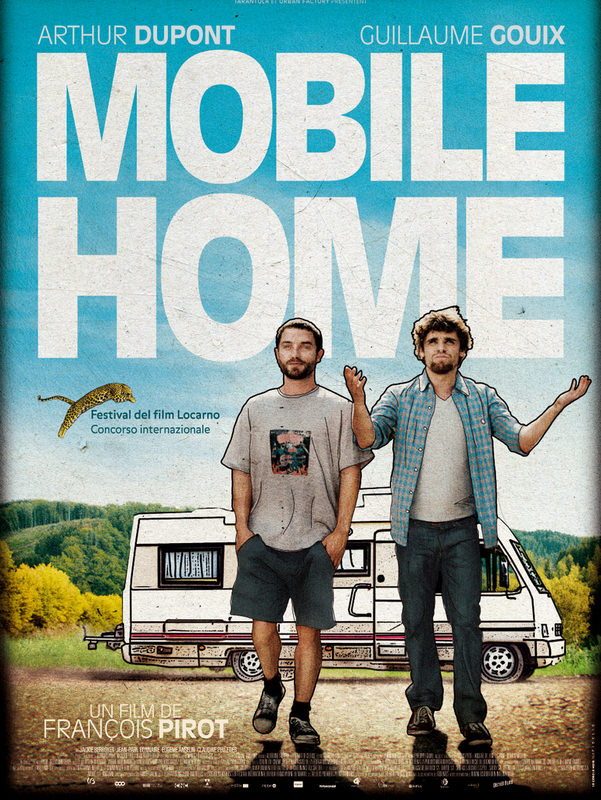 Having premiered at the Cannes Film Festival, "Hippocrate" is the second feature-length film by director Thomas Lilti. The film recounts the funny and dramatic experiences of Benjamin who is hired as an intern physician at the hospital where his father works.

Simon recently quit his job, broke up with his girlfriend and returns to the village where he grew up. He contacts his childhood friend Julien and these two 30-something, idle men decide to realize their childhood dream: They want to hit the road and work as seasonal workers.

The 2014 comedy opens with a funeral scene that shocks the audience with treasure hunts and vintage Porches. Two estranged brothers unite to organize a funeral for their father; however, things get out of their hand when a young woman introduces herself as their sister.