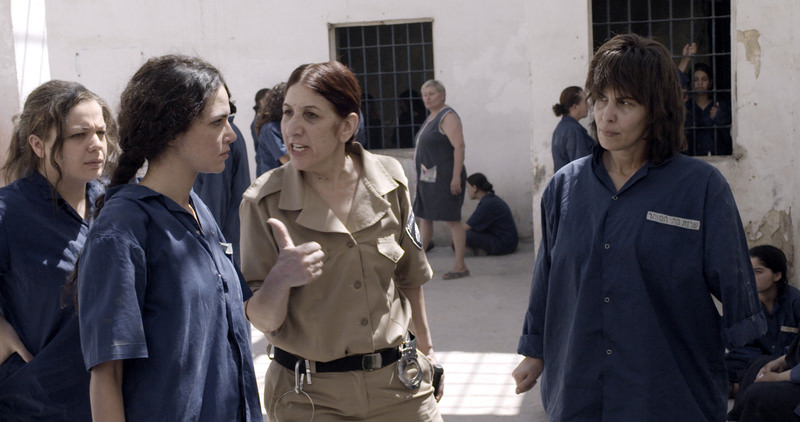 One of the most influential annual festivals, the Istanbul Film Festival, will run from April 7 to April 17 at various venues and feature many special topics. The ‘Human Rights in Cinema' segment is one of this year's most striking considering the refugee crisis stemming from the ongoing war in Syria and the persecution, unemployment and political pressure being exerted in some countries

Organized by the Istanbul Foundation for Culture and Arts (İKSV), the 35th Istanbul Film Festival will have a screening program focusing on human rights. The Film Award of the Council of Europe (FACE), which has only been presented at the Istanbul Film Festival with the contribution of the Council of Europe and the Eurimages Fund, will be given to the winner of the "Human Rights in Cinema" section of this year's festival. The director of the winning production will be presented 10,000 euros in prize money by a representative of the Council of Europe at the awards ceremony. Actor Ercan Kesal, director Jakob Brossmann, Eurimages Vice-Managing Director Isabel Castro and the key advisor to the Council of Europe Secretary-General and Vice Secretary General Leyla Kayacık will serve as the jury members of the competition. As a part of this category, a total of 10 films aiming to raise awareness about human rights will be screened.

Here are the films that will be screened as a part of the Human Rights in Cinema category.

Director Lisa Aschan, who won various awards from international festivals including the Berlinale for her directorial debut "She Monkeys," presents an allegory about contemporary Europe in her new film "White People." A young white woman named Alex is locked in a prison with people who are waiting to be deported. She experiences a frightening wait without knowing where she is and where she will be sent. Even though the story takes place in modern-day Sweden, Aschan's ambiguous script turns "White People" into a dystopian horror film.

Co-written and directed by 10 young Swiss directors, "Wonderland" sheds light on contemporary Switzerland as well as the entire European continent. The film, which stood out at the Locarno Film Festival, received the 2015 Switzerland Zurich Film Award for "Best Film," the "Best Feature" award at the 2015 Bern Film Festival and the Max Ophüls Award in Germany. A huge cloud appears over Switzerland, one of the richest countries on the planet, and as it seems to grow bigger, it is only a matter of time before the great flood begins. This sign, indicating the start of doomsday, causes public order to collapse. The film stresses that the term "homeland" is defined differently by each citizen, and focuses on the idea that Switzerland is an isolated country in the world. 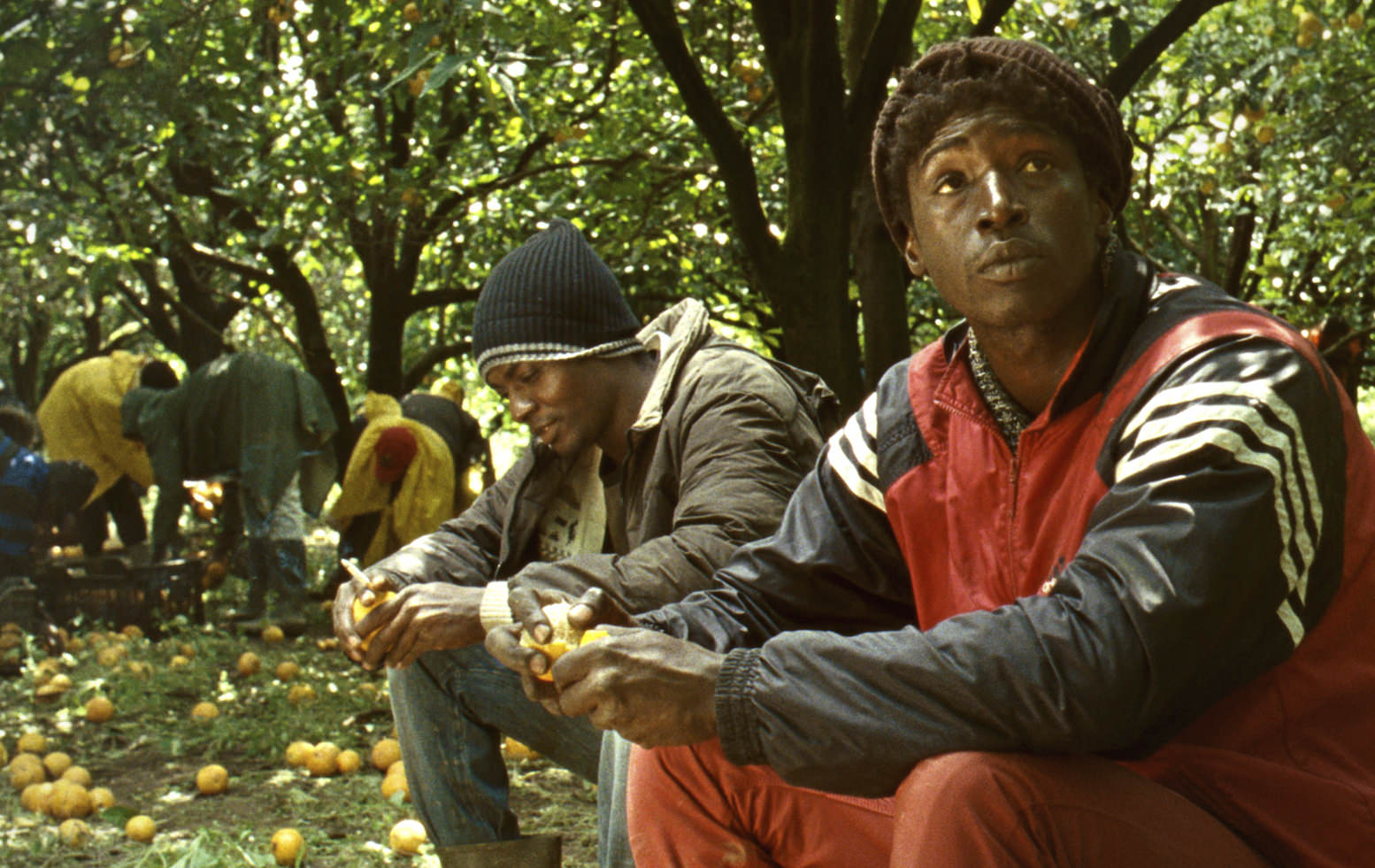 "Mediterranea" is the first feature-length film of director Jonas Carpignano whose observational talents are similar to a documentary filmmaker. Having made a name for itself at last year's Critics' Week section of the Cannes Film Festival, the film is a hard-hitting drama. The award-winning film follows Ayiva and Abas who leave their home in Burkina Faso, engrossed in finding a boat to take them to Italy from a Libyan port. Both Ayiva and Abas know very little about their escape route, and they have no idea about the hateful enemies and the extent of the violence they might encounter along the way.

Director Anca Damian is once again the guest of the "Human Rights in Cinema" competition in which she won a special jury prize with her animated documentary "Crulic." In her new film "The Magic Mountain," Damian focuses on the Polish mountaineer and photographer Jacek Winkler's life. The second part of a heroism-themed trilogy, which started with "Crulic," "The Magic Mountain" follows the life of Winker who fought on the side of the Afghan mujahedeen against the Soviet Union during the 1980s while using authentic letters, voice recordings and animations. The fact that Damian wrote the script with Winkler's daughter Anna makes it all the more compelling. This colorful film combines various animation techniques, and is one of the most enchanting productions on the roster of this year's festival.

Directed by Ciro Guerra, the first Academy Award-nominee of Colombia, "Embrace of the Serpent" won the CICAE Award at the Cannes Film Festival. The film, which blends myth and reality, follows the story of two scientists who search for a sacred remedial herb that grows on their lands for 40 years. With its black and white imagery of the extensive destruction that colonialism wrecked upon humanity, the film takes the viewer on a journey of meaning through scientific diaries as it uncompromisingly crossfires at the sins of white male colonists who wreak havoc on local cultures. 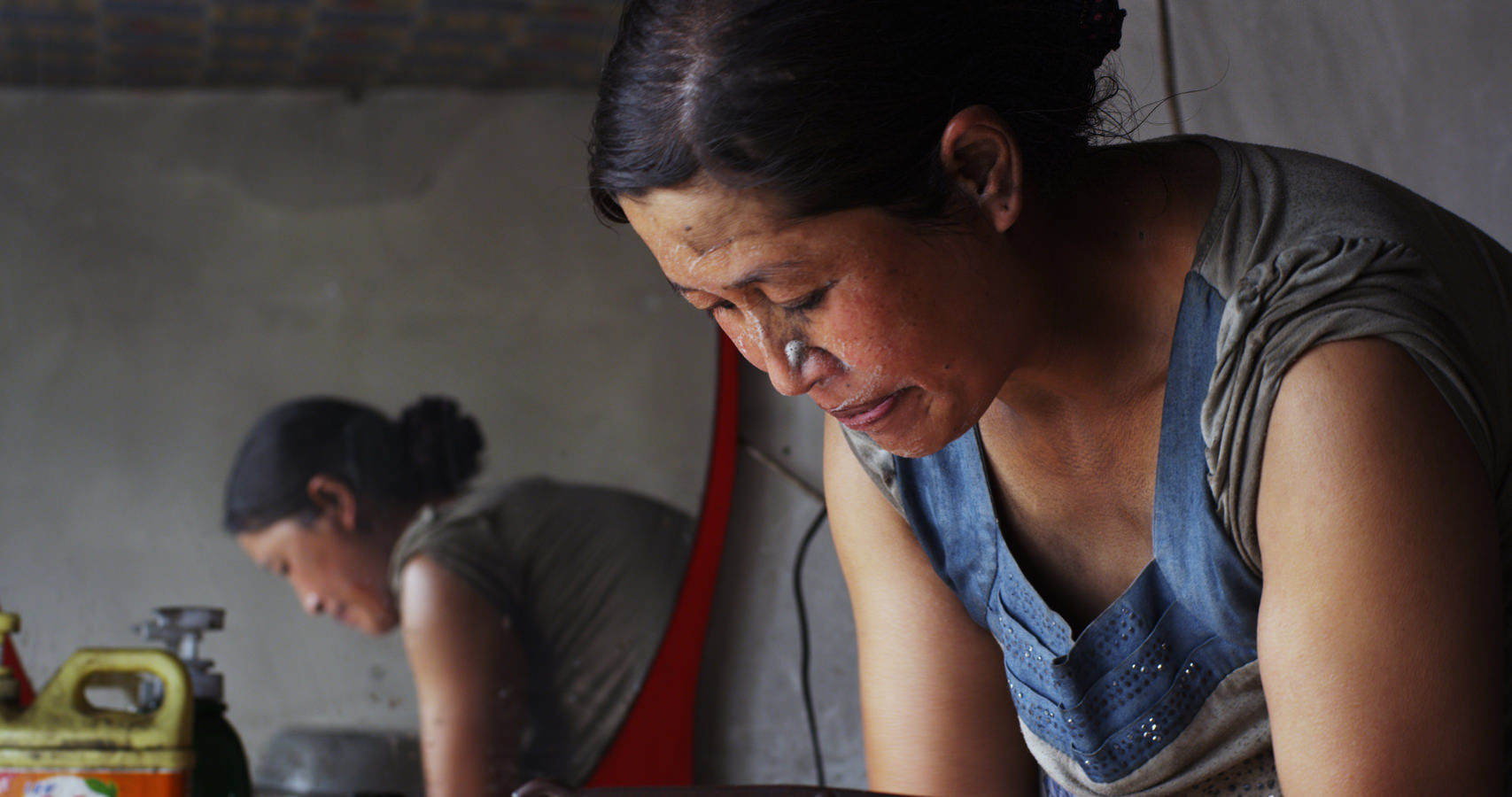 Renowned for his documentary films, Zhao Liang - the rising star of independent Chinese cinema - depicts the destructive impact of his country's overproduction on its people and the environment with breathtaking aesthetics in his latest documentary "Behemoth," which is named after a beast in the Old Testament. "Behemoth" was a Golden Bear nominee at the Venice Film Festival, and does not only portray the current state of China but the entire world. Set in a coal mine located in Outer Mongolia, the film won the Green Drop Award at the Venice Film Festival for representing the importance of ecology and environmental sustainability.

Adapted from M. Chandra Kumar's biographic novel, "Interrogation" follows a group of immigrant workers who are detained by the police, tortured and forced to admit to a crime they did not commit. Kumar, who is Tamil, was detained by the police in the Indian state of Andhra Pradesh where he went to find work and was held in a cell for 13 days. He shared this frightening experience in his book "Lock Up." Vetri Maaran's film is a tough, disconcerting and intense drama that sides with underprivileged people that the political system and police brutality have made a habit of squashing like bugs. Revealing the system fuels corruption and discrimination, "Interrogation" received the Amnesty International Italia Award at the Venice Film Festival where it premiered.

Director Diego Martinez Vignatti is widely known as the cinematographer of Carlos Reygadas' films "Japón" and "Batalla en el Cielo." "The Red Land," which focuses on one of the cogs of the political mechanism that destroys nature and wreaks havoc on public health, is set in Argentina's southeastern Misiones region. Discussing the paper industry that destroys rainforests and causes chemical pollution, "The Red Land" is Vignatti's fourth feature-length film.

Recognized with her award-winning documentary films, Mai Masri makes her fiction debut with "3,000 Nights," set in the '80s. Inspired by Palestinian women who were imprisoned in Israel, the film focuses on a newly married Palestinian teacher who is unjustly accused and sentenced to eight years in an Israeli prison. The woman, who is forced to share the same cell with Israeli criminals, continues to face injustice that gets tougher each day. Having been screened at various festivals such as Toronto, Busan, London, Dubai, Tallinn and Palm Springs, "3,000 Nights" won the Audience Award at the Valladolid Film Festival. Masri uses the prison as a metaphor for the conditions that Palestinians, especially Palestinian women, have to face every day. Maisa Abd el Hadi gives life to the leading character, Layal.

"Coastliners" is composed of five different short fiction films directed by internationally acclaimed directors Erdem Tepegöz, Barış Pirhasan, Alphan Eşeli, Melisa Önel and Ramin Matin. Throughout the film, the audience accompanies the personal effects of refugees that have washed ashore, the peculiar story of an assaulted young man, a mother and daughter who take refuge in a house when bombs sound on the Syrian border, a hero stuck in the sprawl of Istanbul who tries to overcome obstacles and the spiritual journey of a pregnant woman trying to return to her village from where she was cast away.
RELATED TOPICS