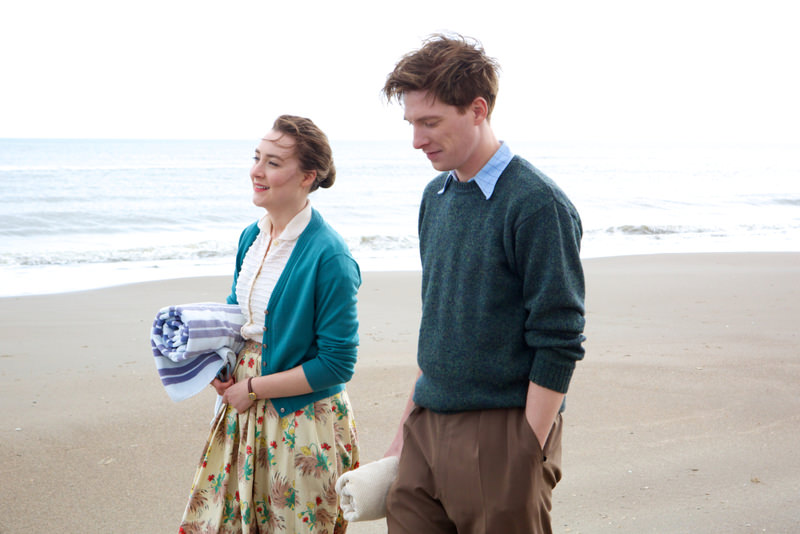 The 35th Istanbul Film Festival continues with screenings of the best films of this season. Ten of the most anticipated films of 2016 make their Turkish premieres as part of a special section supported by Akbank 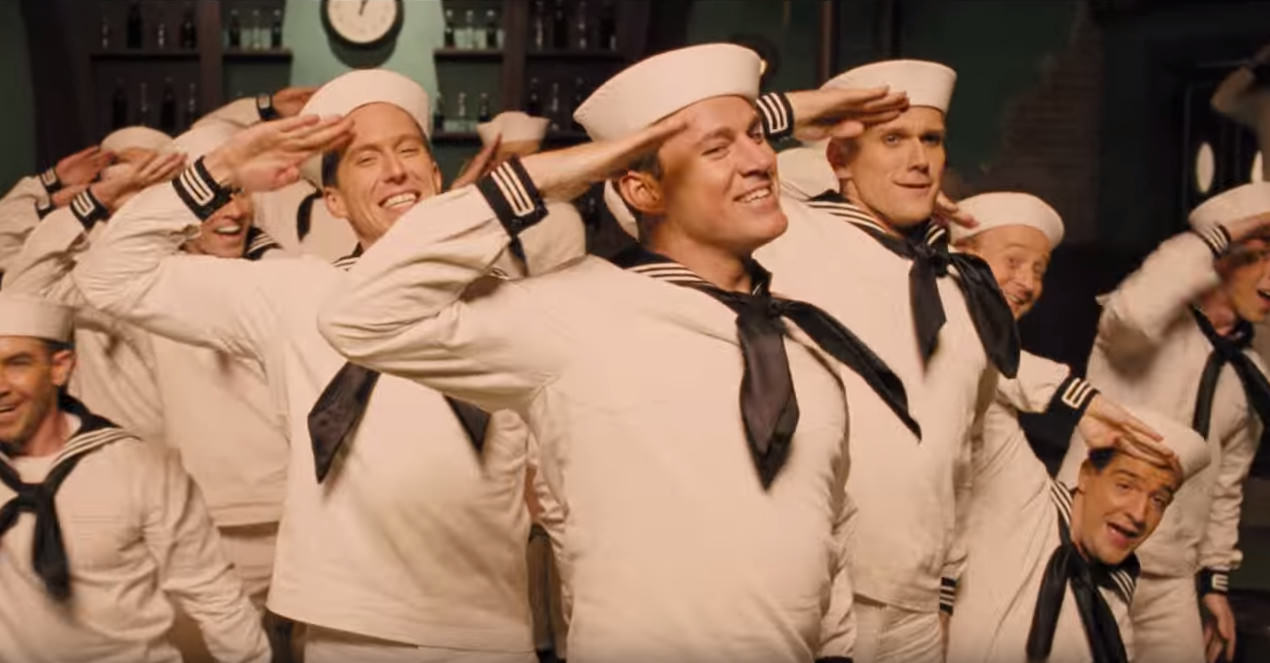 Saoirse Ronan, nominated for an Academy Award for best actress and renowned for her parts in "Hanna," "Byzantium," "The Grand Budapest Hotel" and "Lost River," stars as Ellis, an Irish immigrant who comes to New York in the 1950s. Directed by John Crowley, the film was written by Nick Hornby, who previously adapted "About a Boy" and "High Fidelity" for the big screen. The Observer described Colm Toibin's namesake novel as one of the top-10 historical books ever written. The film, which premiered at the Sundance Film Festival followed by screenings in Toronto and New York, was also nominated for three Oscars.

Premiering at the Toronto Film Festival and winning the best actor award in San Sebastian and five more awards, including Best Picture at the Goya Awards, Cesc Gay's latest film entertains and pulls at audience's heartstrings. Teacher Thomas travels with his actor friend Julian and Julian's loyal dog Truman. Starring Argentina's most famous actor, Ricardo Darin, and Almodovar's newest favorite, Javier Camara, the director says the film is about taking a stand against the uncertain, the unknown and the unexpected and a story of friends facing difficulties.

The Lady in the Van /

Previously adapting an Alan Bennett play for the cinema, Nicholas Hytner reunites with the British playwright for the third time. "The Lady in the Van" is an autobiographic text that brings a really important friendship in Bennett's life to the big screen, describing the friendship he established with an old lady living in a small caravan that he met in the 1970s. The film has excellent chemistry between the two leading characters portrayed by Maggie Smith, who was nominated for a Golden Globe for her part in the film, and Alex Jennings, starring as Bennett. 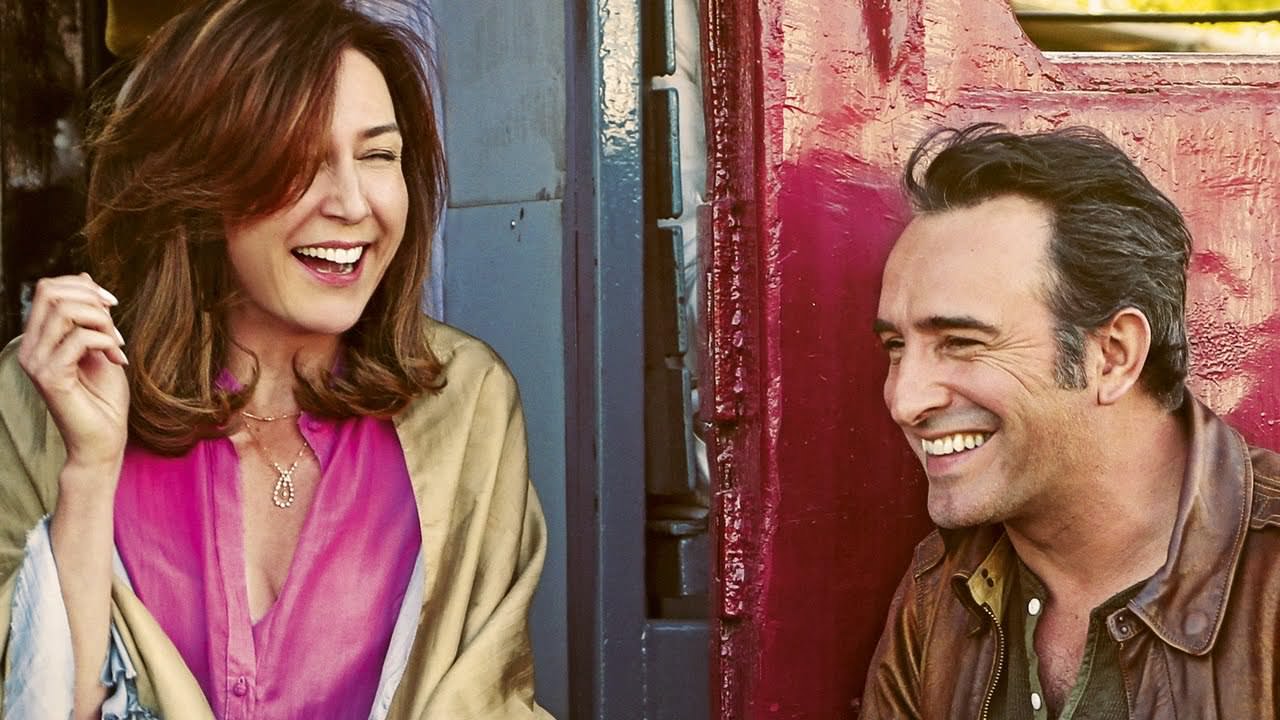 One of the master directors of French cinema, Claude Lelouch presents another story of a man and a woman. Antoine Abeilard, played by Oscar-winner Jean Dujardin, is a world-famous composer of film scores. Taking everything lightly in his life, he goes on a journey with the French ambassador's wife, Anna, and they fall in love. Also starring Cesar-winner Elsa Zylberstein and Christophe Lambert, this romantic, crowd-pleasing and colorful film's music was composed by Francis Lai.

Written and directed by Rebecca Miller, "Maggie's Plan" is an intimate, modest comedy. Maggie plans to have a baby by being artificially inseminated by a handsome, smart guy whom she cannot fall in love with. The film stars Julianne Moore, Greta Gerwig, Ethan Hawke, Bill Hader, Maya Rudolph and Travis Fimmel. Miller, the daughter of Arthur Miller and the wife of Oscar-winner Daniel Day-Lewis, is known for "The Ballad of Jack and Rose," "Angela" and "Personal Velocity," which won the Jury Special Award and Audience Award at the Istanbul Film Festival in 2003.

Known for the award-winning "Take Shelter," Jeff Nichols's latest film, which is in the running for the Golden Bear at the Berlinale, "Midnight Special" is an homage to the fantastic films of the 1980s. The film tells the story of a father and son's breathtaking escape from a cult and the government due to his special abilities. This fantastic thriller stars Michael Shannon, Joel Edgerton, Adam Driver and Kirsten Dunst. Nicholas preserves his own style, while referencing formidable directors such as Spielberg, Carpenter and Shyamalan.

For "The Meddler," Lorene Scafaria, previously known for her role in "Coherence," was both director and writer. Depicting the conflicts between a mother and daughter, "The Meddler" is a comedy with an excellent performance from Susan Sarandon.

"The Clan," which made its world premiere at the Venice Film Festival, was directed by Pablo Trapero, who won a Silver Lion Best Director award for this film. The highest grossing film in Argentina and also that country's Oscar nominee for Best Foreign Film, "The Clan" won the Best Spanish Film award at the Goya Awards and a TV series inspired by the film is being shot. The film depicts one of the black periods in Argentine history via the cruel Arquimedes Puccio and his family that works for the Argentine intelligence agency during the junta period and continue their violence in the 1980s. The jury foreman in the International Golden Tulip Competition, Trapero, and his actress wife Martina Gusman will come to Istanbul as guests of the festival.

The golden child of British cinema, Ben Wheatley's new film "High-rise" was adapted from J.G. Ballard's namesake novel. Starring Tom Hiddleston, Jeremy Irons, Sienna Miller, Luke Evans, Elisabeth Moss and James Purefoy, "High-rise" is a science fiction film reflecting the dystopian atmosphere of the 1970s. It is a modern tale of a young doctor living a luxurious life on top of a skyscraper as well as the downfall of a system based on control. Written by Wheatley's wife Eileen Davis, the film has been praised for its production design, casting, Wheatley's control and its successful adaptation of Ballard's book. The score was composed by the front man of Pop Will Eat Itself, Clint Mansell, who previously composed music for nearly all Darren Aronofsky's movies from "Pi" to "Black Swan" as well as "Stoker" and "Filth." Ben Wheatley's previous films, "A Field in England," "Sightseers," and "Kill List" were shown at Filmekimi and the Istanbul Film Festival.
RELATED TOPICS