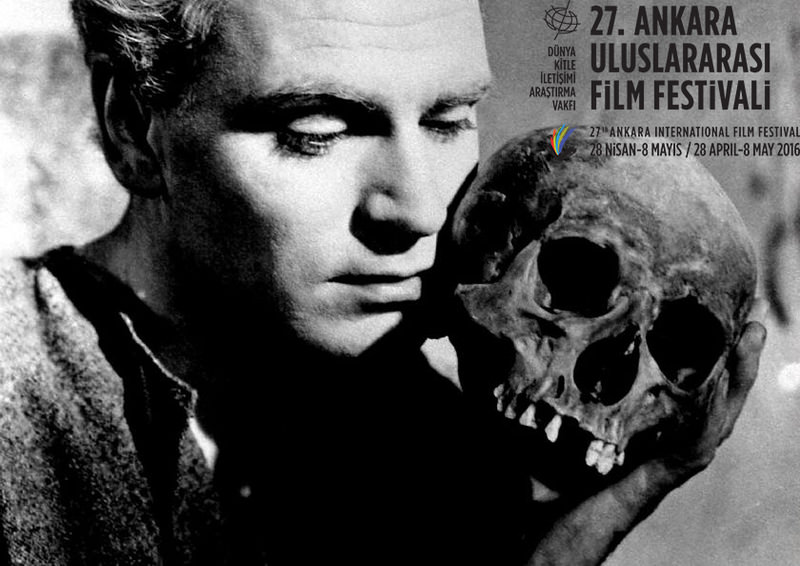 The 27th International Ankara Film Festival will begin on April 28, with the latest productions from Turkish and world cinema as well as cult films that have left their mark on the history of cinema

Organized by the World Mass Media Research Foundation for the 27th time with the support of Culture and Tourism Ministry and Halkbank, the International Ankara Film Festival will run from April 28 to May 8. The theme of this year's festival has been announced as "Sight and Sound," and the poster for the festival, known for their originality compared to other film festivals, was designed by world-renowned illustrator Selçuk Demirel whose illustrations have been featured Le Monde, Le Monde Diplomatique, the Washington Post, the Wall Street Journal and The New York Times. Fifty-seven films were chosen from the 386 that were submitted for the National Feature Film, National Short Film and Documentary competitions. The films will compete in three categories and the winners chosen by the juries will receive their awards at the ceremony that will take place at the Akün Stage on May 8. The National Feature Film jury, chaired by director Erden Kıral, also includes actors Mehmet Aslantuğ and Ayça Damgacı, Marmara University Radio TV Cinema Department Head Şükran Esen and film critic Fatih Özgüven. The National Short Film jury, chaired by director Nesimi Yetik, includes director Mario Rizzi, actors Sermet Yeşil and Ayris Alptekin as well as film critic Nagehan Uskan. Cinematographer Veton Nurkolları, writer/journalist Nazım Alpman, producer at TRT Documentary Mihriban Sezen, director Necati Sönmez and Mine Gencel Bek will be the jury for the National Documentary competition. 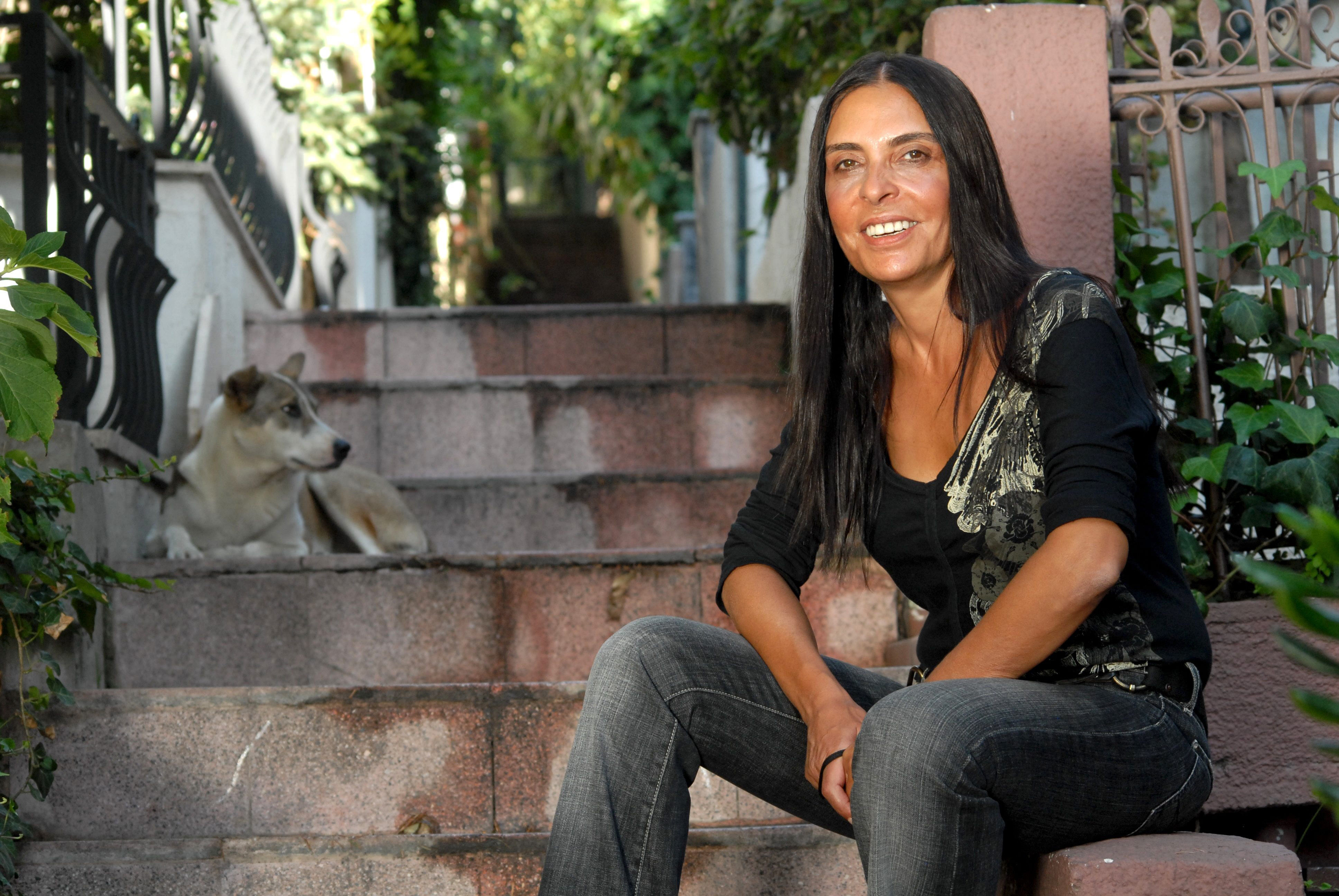 For the last 26 year, the International Ankara Film Festival has been encouraging and supporting filmmaking and filmmakers with its national and international feature length competitions, but this year the festival has included National Short and Documentary Film sections to open the path for important filmmakers as well as young and talented enthusiasts. The winner of the National Short competition will be awarded TL 5,000 ($1,755) and the best documentary will be awarded TL 10,000 by the Ankara Chamber of Industry.

Apart from the new competition section, the festival is sure to surprise audiences with an exclusive film selection titled "There are Rotten Things in the Earth," focusing on William Shakespeare. Different "Hamlet" adaptations will be screened and the festival will commemorate the 400th death anniversary of Shakespeare. Movie buffs will have a chance to see five different productions of "Hamlet" from different eras produced in Yugoslavia, Germany, Finland, France and the U.K. Supported by the British Council and Shakespeare Lives, the film selection aims to study cinema history in terms of interpretation, acting and cinematic techniques. 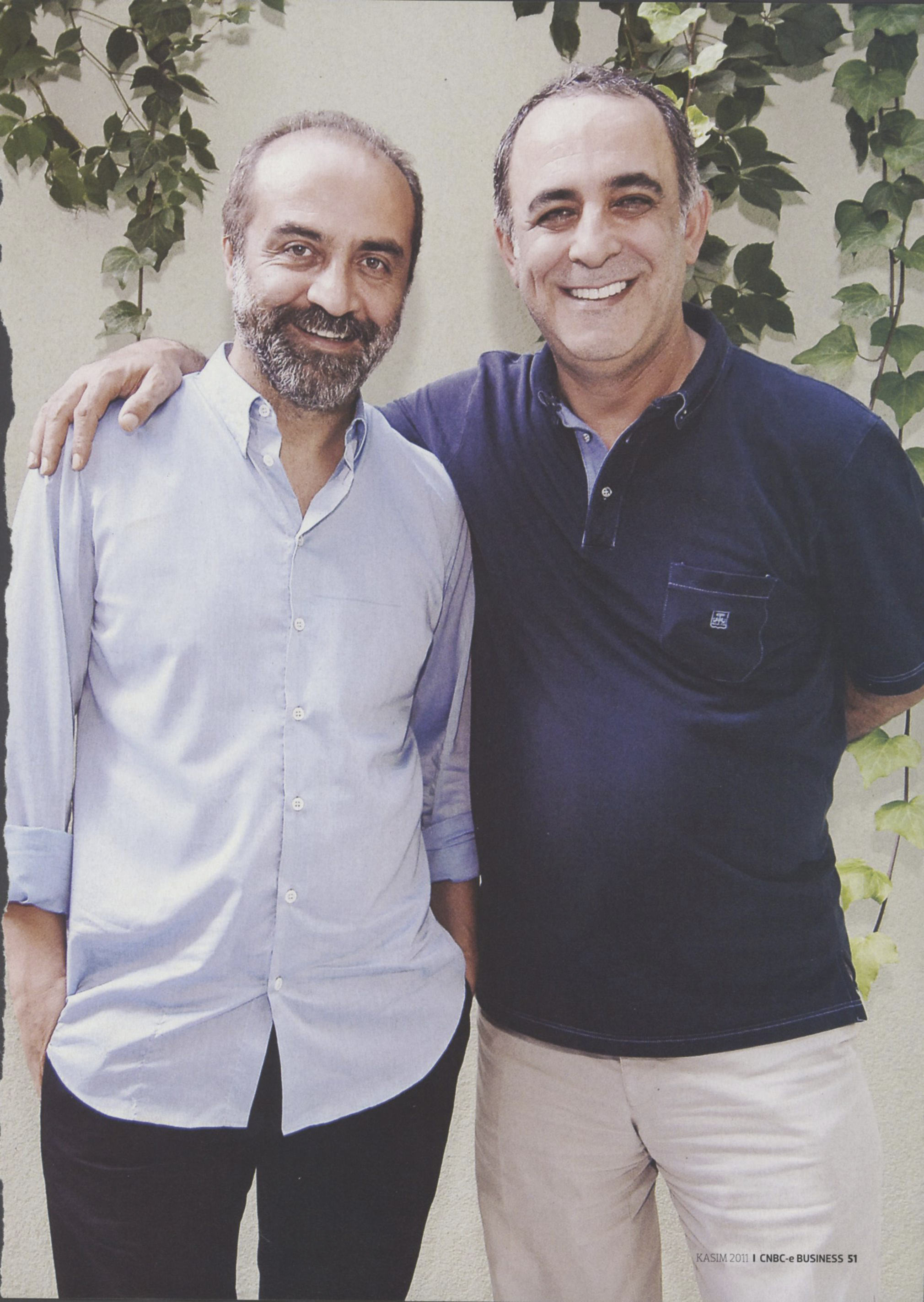 The first "Hamlet" to be screened will be Laurence Olivier's cult and award winning adaptation from 1948. The directorial genius of Olivier successfully represents Hamlet as an individual who cannot cope with his loss and makes his mind to take action. Director Claude Chabrol's 1963 film "Ophelia," which is inspired by "Hamlet" follows Yvan's imaginary world, blaming his mother and uncle for his father's death. Known for his admiration of Alfred Hitchcock and his work, Chabrol cleverly adapts the world of Shakespeare to 1960s France. Director Krsto Papic, who is one of the important filmmakers from the Yugoslavian Black Wave cinema movement, adapted Ivo Bresan's stage production "Acting Hamlet in the Village of Mrdusa Donja" to the screen. The film, which competed for the Golden Bear in the 1973 Berlinale, has cynical dialogue and an anxious atmosphere. In the 1998 "Hamlet Goes Business," director Aki Kaurismaki portrays Hamlet as the heir to a factory that produces plastic ducks, blending internal clashes of the protagonist with Finnish surreal humor. The director mocks everything in the story, including Hamlet and his non-stop rage. Kaurismaki's production is a satiric interpretation of the act of legitimization of violence by the oppressed.

Directed by the extraordinary director, actor and scriptwriter, the late Peter Kern, "Hamlet – This is Your Family," is a documentary film about the making of Christoph Schlingensief's Nazi-Hamlet, a theater project for which Schlingensief engaged several neo-Nazis as amateur actors. In the theater production Kern acts the part of Claudius. Background sound includes audio-clips from Gustaf Gründgen's 1963 production of "Hamlet" with Marianne Hoppe and Maximilian Schell.

The 27th International Ankara Film Festival will present Honor Awards to the most accomplished and veteran figures of the Turkish culture and arts scene. Presented by World Mass Media Research Foundation, the Aziz Nesin Endeavour Award will be granted to director Tomris Giritlioğlu and the Oak of Art Award will be received by painter and academic Turan Erol. The founders of the Beşiktaş Cultural Center, Yılmaz Erdoğan and Necati Akpınar, will receive the Mass Media Award for the center's contributions to art and culture in Turkey.
RELATED TOPICS