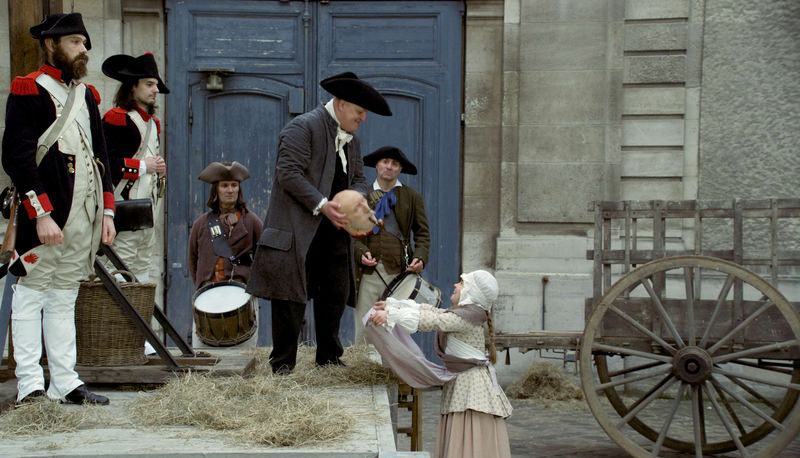 Running until April 17, the 35th Istanbul Film Festival presents selections with striking themes, including the Challenging the Years section, offering audiences the chance to see masterpieces that still dominate the film world and inspire new generations

The 35th Istanbul Film Festival, which is organized by the Istanbul Foundation for Culture and Arts (İKSV), continues to screen the most anticipated films of the season. The Challenging the Years section presents the latest films directed by award-winning filmmakers who continue to leave their mark on the film industry and inspire young filmmakers. This section of the festival is also supported by ATV, this year's sponsor.

Films to be screened in the Challenging the Years section: 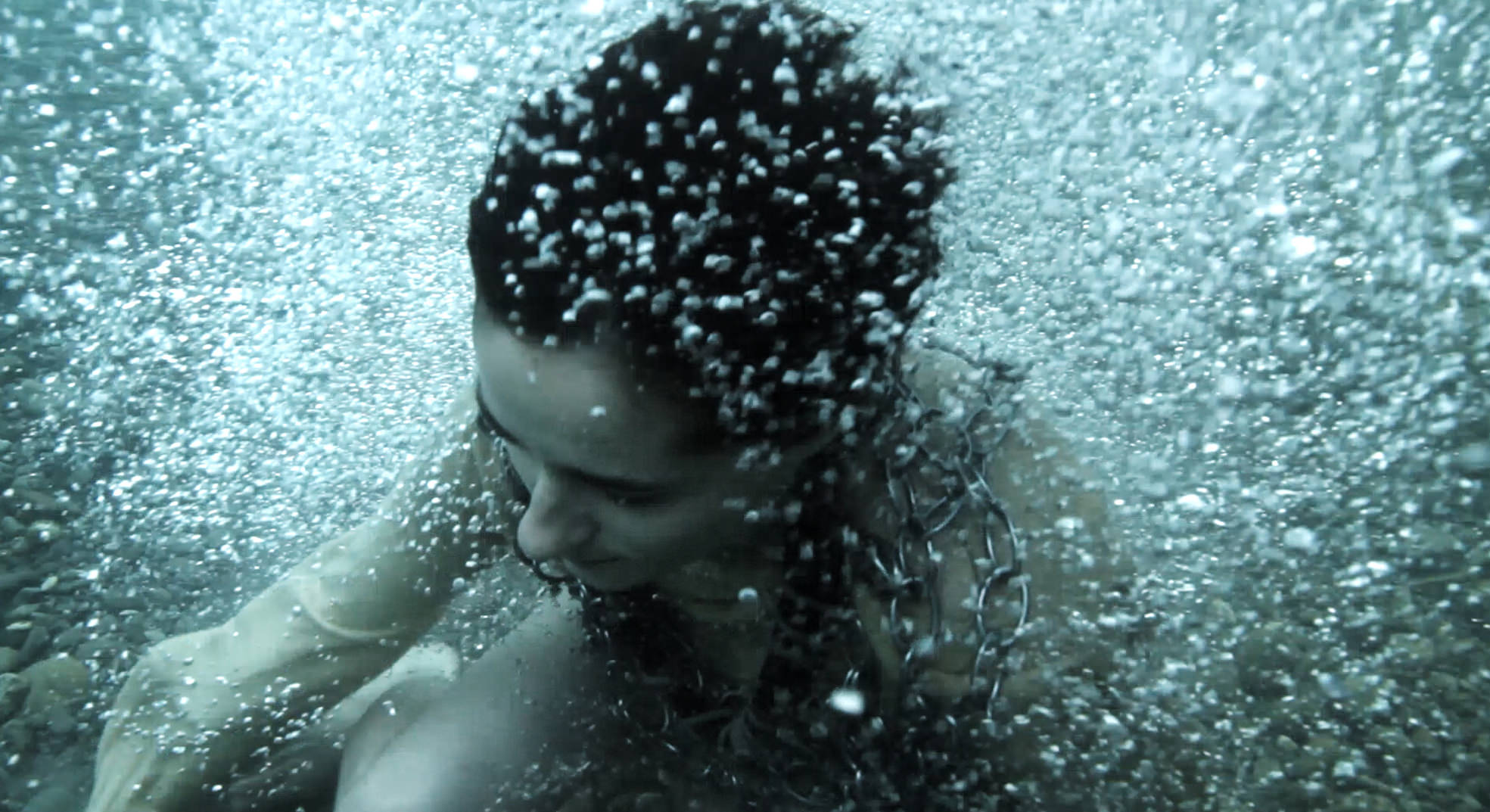 Premiered at the Venice Film Festival and the winner of the 2015 Venice Fipresci Prize, "Blood of My Blood" is the newest film by Italian director Marco Bellocchio, who was awarded the Lifetime Achievement Award at the Istanbul Film Festival in 2010. The film is a retelling of two stories set in the Middle Ages and the present day. A harmonious blend of the visuals, music and dialogue, the leading role is played by the director's son, Pier Giorgio Bellocchio.

The newest film by Canadian director Atom Egoyan, "Remember," is a web of elaborately woven suspense telling the story of an old man holding onto memories as they fade from his mind in a marvelous performance by actor Christopher Plummer. The Academy Award-winner plays the character Zev, who tracks down the Nazi guard who killed his family in a concentration camp 70 years ago and devises a plan to take justice into his own hands. In the film, which competed at the Venice Film Festival, Plummer is accompanied by Bruno Ganz, Jürgen Prochnow and Martin Landau. "Remember" won the Audience Award at the Mar del Plata Film Festival and the Vittorio Veneto Young Jury Award at the Venice Film Festival. Egoyan's other films, "Devil's Knot," "Felicia's Journey," and "Adoration" were previously screened at the Istanbul Film Festival.

"L'ombre des femmes" (In the Shadow of Women) by Philippe Garrel

A director of the second generation of the French New Wave Movement, Philippe Garrel, returns with a romantic comedy. The black and white film, "In the Shadow of Women," which opened the Directors' Fortnight at Cannes 2015, follows a tumultuous period of a couple's relationship and is the reminiscent setting of the heyday of Nouvelle Vague. The narrator is Garrel's son Louis Garrel. The leading actress, Clotilde Courau, is a princess whose husband is the grandson of the exiled Italian king.

"Rabin, the Last Day" focuses on the last day in the life of Israeli politician, statesman and soldier Yitzhak Rabin before he was assassinated on Nov. 4, 1995. The film is a portrayal of the broken hope for what little peace remains. The latest film by one of the most respected directors in Israeli cinema, Amos Gitai, competed in the main competition of the Venice Film Festival. Gitai's film is a stylized docudrama, a requiem to Nobel Peace Prize laureate Rabin and a righteous examination of recent political history. The film won the Webzines Best Film at the Venice Film Festival and Special Jury Award and Human Rights Film Network Award at the Seville Film Festival. Gitai's films "Kadosh," "Kippur," "Alila," "Free Zone" and "Disengagement" were previously screened at the earliest editions of the Istanbul Film Festival. 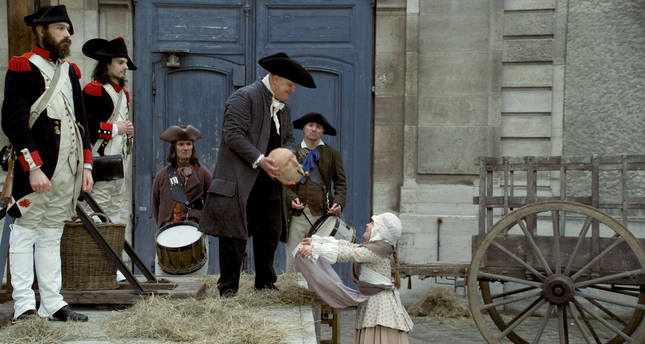 Istanbul Film Festival Lifetime Achievement Award-winning Georgian director Otar Iosseliani's long-anticipated film, "Winter Song", is a socio-political satire bearing references from Jacques Tati to Charlie Chaplin, Buster Keaton and Samuel Beckett. The film is an urban comedy about a French aristocrat who escaped the guillotine with two of his friends. The director uses a poetic style in the anti-war film and presents one of the most modern examples of absurd comedy. Characterized as a sophisticated mixture of Peter Bogdanovich and Woody Allen, well-known director Tony Gatlif is also featured in the film as a guest actor. Born in Tbilisi and receiving his formal music and cinema education before moving to France, Iosseliani was included in the program for the Istanbul Film Festival with his 2010 film "Chantrapas."

In his latest film, "Virus of Fear," director Ventura Pons depicts how fear is a contagious disease. The director delivers his message in an ethics discussion between swimming instructor Jordi, his colleague Hector and the manager of the pool, Anna. Pons tells this story recurrently with frequent flashbacks and different points of view. 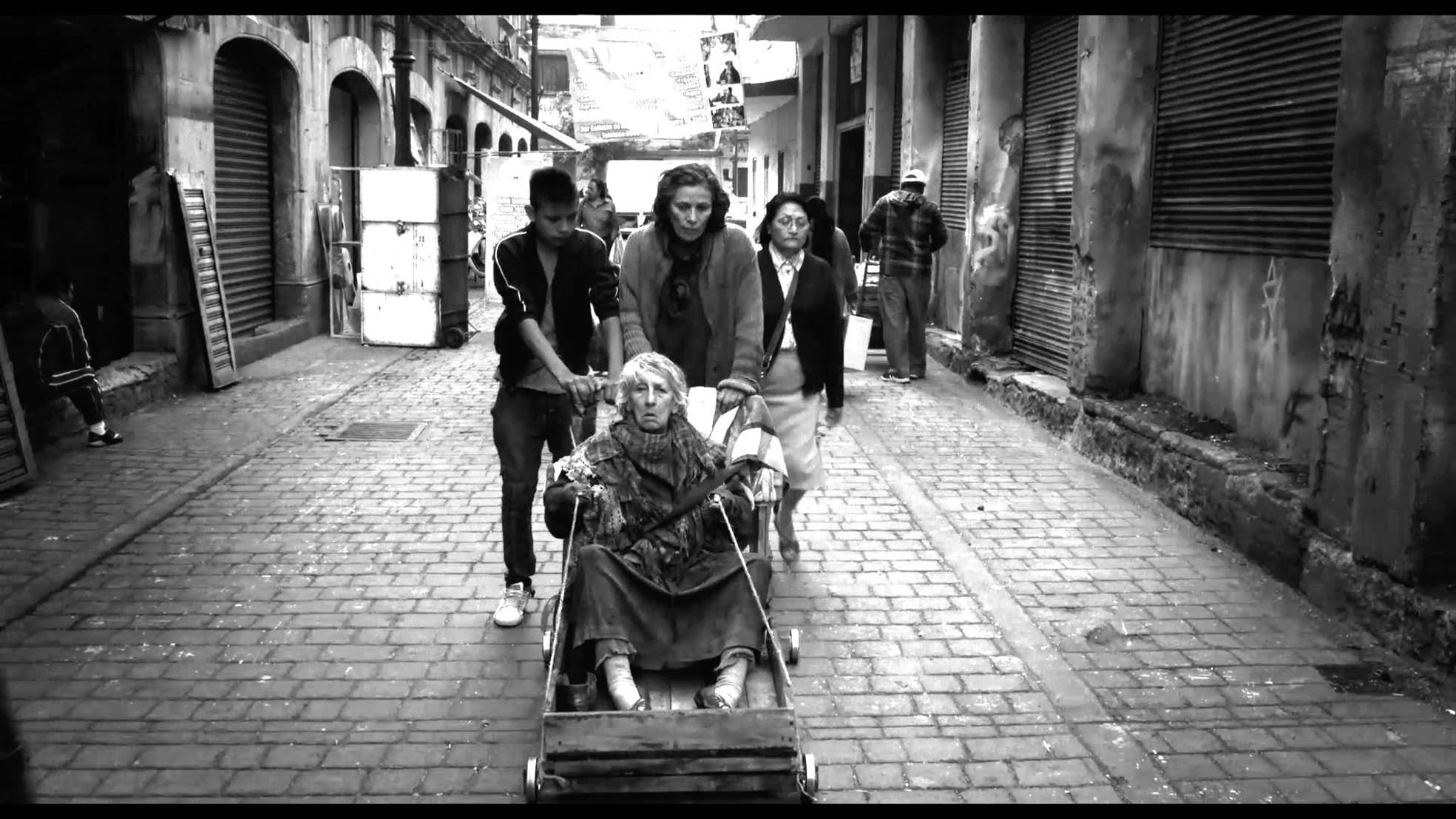 One of the most productive directors in Mexico since the 1960s, Arturo Ripstein began his professional career as an assistant to Luis Buñuel who had once said that "reality is transient," when referring to his new black and white film, "Bleak Street." The protagonists are two aging prostitutes who are arrested after unintentionally getting involved in a major crime. Ripstein's world and Alejandro Cantu's cinematography bring a wry sense of enchantment to this story about disillusioned lives. "Bleak Street," which was screened in the Masters section of the Toronto Film Festival, refers to Italian neorealism with its black and white scenes, unusual plot and surreal atmosphere. The film was screened outside the competition at the Venice Film Festival and brought awards for Best Director and Best Production Design to the director at the Gijon Film Festival. Inspired by a true story that took place in Mexico, the film's script was written by Ripstein's wife Paz Alicia Garciadiego. Commenting on his films' being black and white, the director said: "All canonical films are in black and white; I learned about life in black and white. In fact, I plan to shoot all my films in black and white, but I cannot do it due to commercial concerns."

A recipient of the Istanbul Film Festival of the Lifetime Achievement Award, prominent Polish director Jerzy Skolimowski presents an innovative, fresh and dynamic film titled "11 Minutes." The film, which won honorable mention at the Venice Film Festival, focuses on 11 minutes of impending doom in the lives of various characters and follows them in real time. The thriller induces the sensation of impending doom endemic to modern life through concentric editing and stands as a demonstration of Skolimowski's ongoing search for new cinematic language. The film was the Oscar entry for Poland. Speaking about his film, the director said: "I shot this film to criticize Hollywood action films by adding a little bit of intelligence and violence." 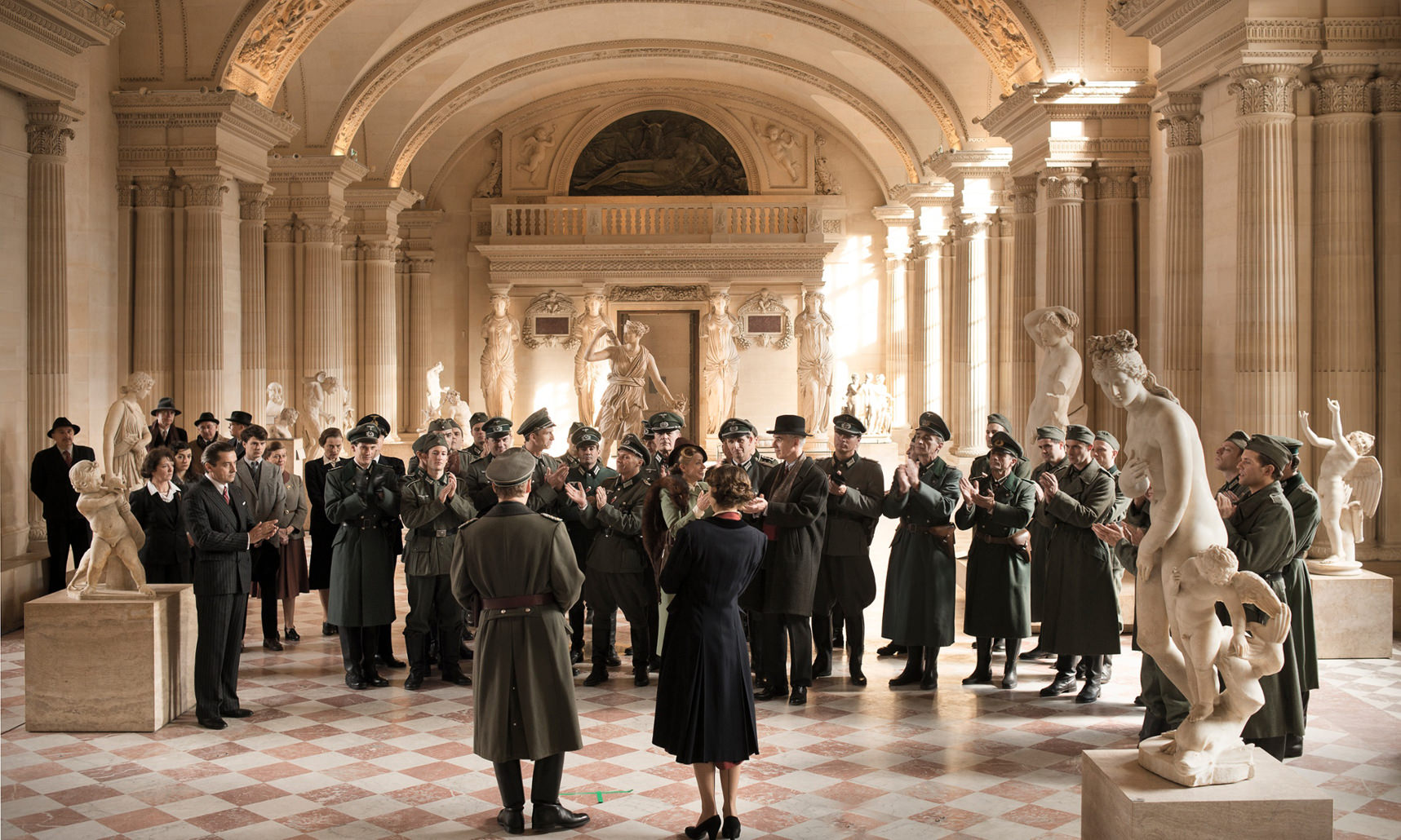 The winner of the FEDEORA Best Film Award at the Venice Film Festival, "Francofonia" serves as a love letter written to the Louvre. It tells the story of protecting the museum from war and the destructive inventions of mankind as the opposite of art. "Francofonia" is not only a meditation on the philosophical existence of the museum, but also a thesis on Paris's place in European history. After his film "Russkiy kovcheg" (Russian Ark) about the famed Hermitage museum in St. Petersburg, Sokurov once again presents a unique portrayal of a museum in a journey through time, traveling in and out of majestic halls and galleries.

French director Andre Techine elegantly focuses on the pains of growing up and sexual identity. The film follows two 17-years-old high school friends - Damien, who lives with his mother, and Thoma,s who lives on a farm with his sick mother. The film, which competed for the Golden Bear at the Berlin Film Festival, was critically acclaimed with performances by young actors Kacey Mottet Klein and Corentin Fila and Techine's fresh and hopeful approach.
RELATED TOPICS