Films focusing on Prophet Muhammad's message on the rise 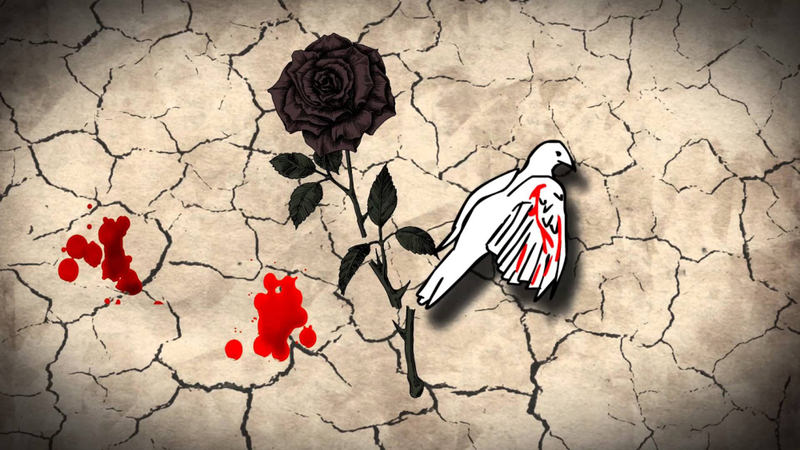 Speaking to Anadolu Agency (AA) following the ceremony, the chairman of the competition, director Faysal Soysal, said organizing a competition with a specific theme limits the artists. "Çekmeköy Municipality Directorate of Cultural Affairs contacted us and said that they want to organize a short film competition with a theme about the Islamic Prophet Muhammad under the title 'We loved him very much'. However, we thought that limiting it to this specific theme might prevent good films from being submitted for the competition due to different perspectives, the language and structure of short films as well as the budgets." He also said that they felt the need to open the competition to everybody without excluding any religion. "Hence, we decided to set two themes influence by two important features of Muhammad: Justice and compassion," Soysal said.

Prefacing that wars, betrayal and cruelty have always taken place and always will take place Sosyal said that the world needs more emphasis on the concepts of justice and compassion due to the recent outbreaks of violent around the world. "If we still have hope for the future of humanity, it is because Muhammad's actions and advice to put justice and compassion above every moral code and him being able to pass these teachings down to the rest of humanity through his final sermon," He said.

He also said that we lower our voices while talking or even thinking about Muhammad but we are very brave and hopeful while searching for him and his teachings. "Tracing the footprints of Muhammad's justice and compassion on the silver screen has been a new experience for me and I am very proud of the result as well. After announcing the theme, thousands of people thanked us and supported us. Some shot their short film, some wrote scripts, but a total of 520 filmmakers from 17 companies tried to say a few words on justice and compassion," he said. Soysal thanked the Çekmeköy Municipality, the presidency, the Culture and Tourism Ministry, Presidency of Religious Affairs and Istanbul Metropolitan Municipality for their support and contributions to the organization.

Cihan Aktaş, a primary election committee member, said that she alone watched 100 short films while choosing the finalists: "It was hard to pick the best 20 short film. There were really good films among the applicants. Among the many subjects of the films, refugees were the most common. Apart from refugees, subjects such as violence against women, the importance of family bonds and the struggle of disabled people also stood out." Aktaş said the primary aim of the competition was to encourage people of every age who are interested in cinema to make films and that the competition will enable new films to be shot. Aktaş also said that the films that did not make it to the top three are not low quality or bad. "Above all, we have to evaluate the films under the light of the theme of the competition, which is justice and compassion. As committee members, each of us had different opinions. There were films that we offered that did not make it to the top 20. Young directors should not consider the results of the elective committee as a failure."
Last Update: May 10, 2016 7:39 pm
RELATED TOPICS