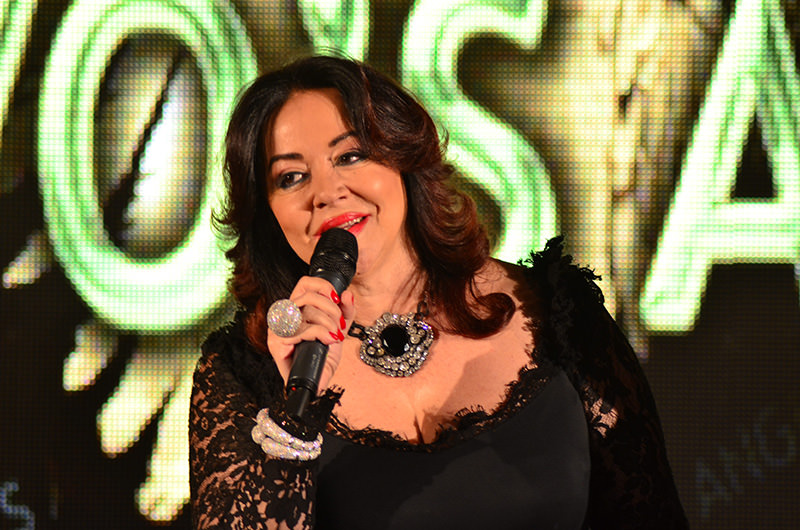 Turkish actress Oya Aydoğan passed away at the age of 59 on Sunday in an Istanbul hospital, where she was receiving treatment for acute ascending aortic dissection since May 7.

A statement released by the hospital said that as of last night, Aydoğan's health condition deteriorated due to cerebral edema and she passed away on early Sunday despite all efforts.

Born in 1957, Aydoğan started her acting career in 1976 and took part in numerous films and television series, some of which had become cult Turkish movies over time, which include 1978's Neşeli Günler (Happy Days) and Yüz Numaralı Adam (Man Number 100).