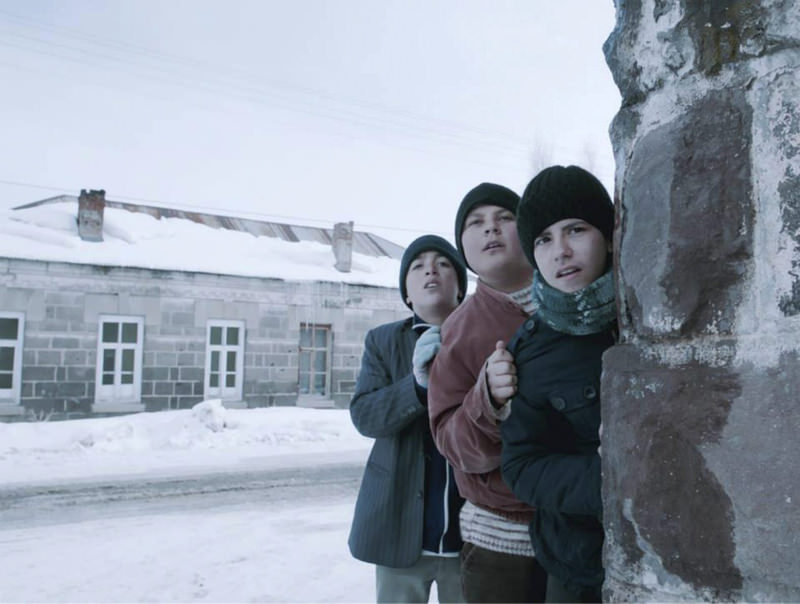 The Ankara Accessible Film Festival, which is the first film festival geared towards disabled people in Turkey, will offer cultural experience for people with disabilities

Turkey's first accessible film festival, the Ankara Accessible Film Festival, will be held in Ankara for the fourth time between May 24 and May 29. Starting from the simple truth that every individual has a right to participate in the arts, the Ankara Accessible Film Festival was organized to remind people that it is an obligation to create an environment for people with disabilities to exercise their social and cultural rights. And by raising awareness, it enables people with disabilities to watch films with their relatives and experience a cultural and social event. All the film screenings, question and answer (Q&A) sessions, and workshops were prepared with accessibility in mind, so that people with disabilities can have the opportunity to develop and use their creative, artistic and intellectual potential. All the films at the festival will feature audio descriptions, sign language and detailed subtitling. The visitors without disabilities will be able to watch these films in their original sound via the headsets they can obtain from the festival stands. Also, a sign language interpreter will accompany the directors and film crews of the Q&A sessions. The audio descriptions, sign language interpretation and detailed subtitles of the screened films will be conducted by Audio Description Association, which started this service for the first time in Turkey.

Audio descriptions include narration of the places, times, characters, soundless events and attractive visual objects apart from the dialogue within the movie by a voiceover. It describes the objects and events in the movie with words so a visually impaired persons can understand what is being shown. Sign language and detailed subtitling are special techniques developed for the hearing impaired. A sign language interpreter in the right-hand corner of the screen simultaneously translates the dialogue and sounds of the movie into sign language. 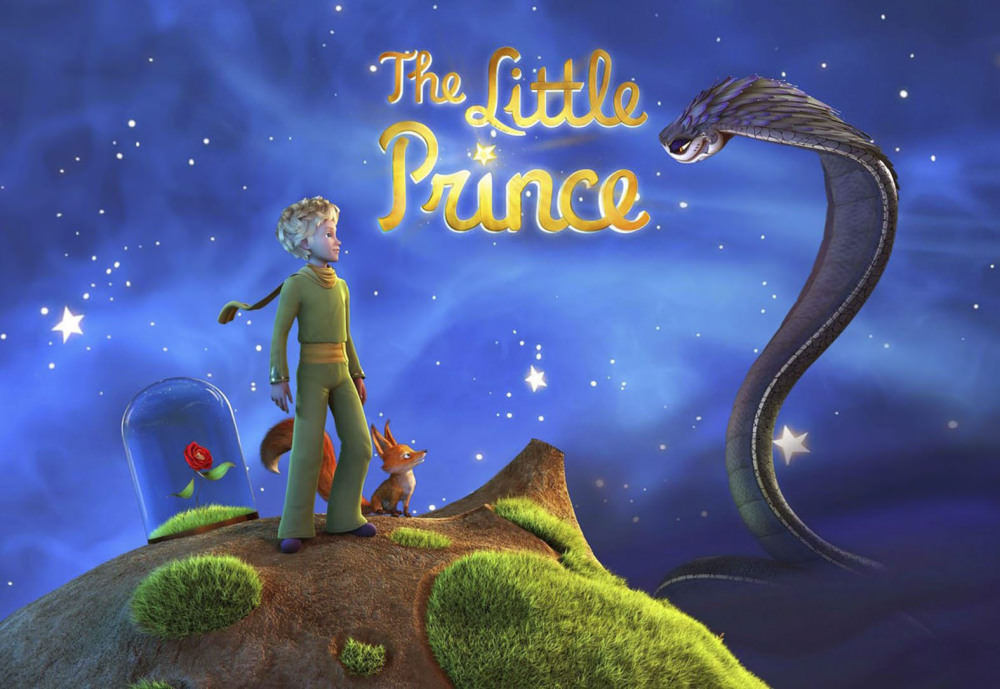 The Ankara Accessible Film Festival is accessible to autistic children and youth with its "Children-with-Autism-friendly Screening," which was held last year for the first time. The animation film adapted from Antoine de Saint-Exupery's namesake cult novel "Little Prince" will be screened at Goethe-Institut Ankara on May 27. 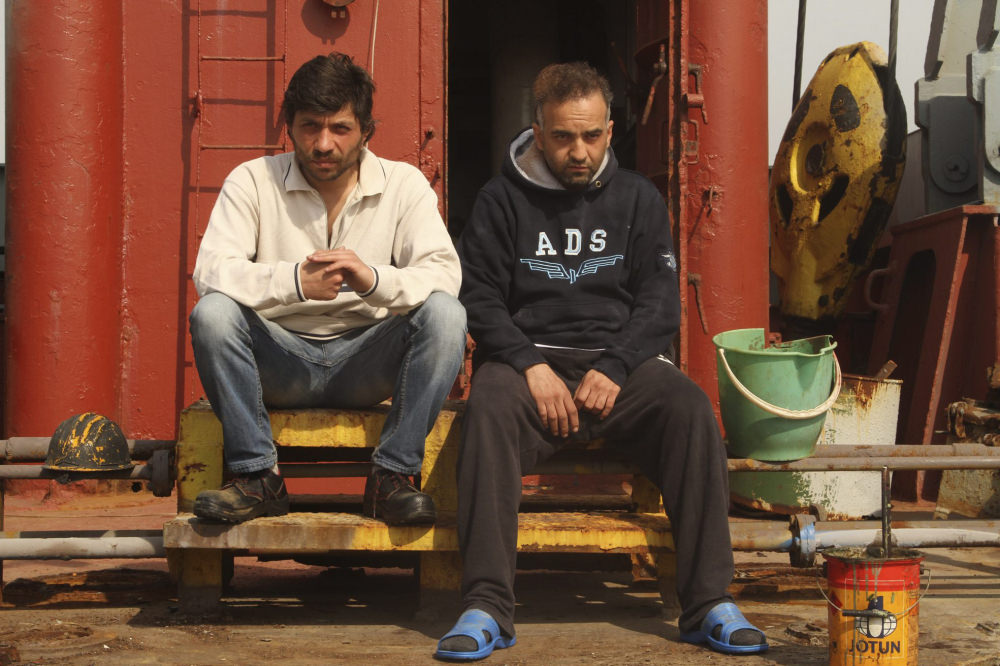 The Ankara Accessible Film Festival is accessible to autistic children and youth who with its "Children with Autism-friendly Screening," which was held last year for the first time. The animation film adapted from Antoine de Saint-Exupery's namesake cult novel "Little Prince," will be screened at Goethe-Institut Ankara on May 27. It may be hard for an individual who has autism spectrum disorder to go to the movies for several reasons. By eliminating various factors causing this discomfort during the screening, a more comfortable environment is created for these people. So, the screening will take place in a dim hall with lower sound, and no trailers or commercials will be displayed prior to the movie. The audience will be able to bring drinks or food with them to the hall and they can move around the hall as they wish.

"Screenwriting Workshop for Everyone" will be held in collaboration with the British Council for participants between the ages of 15 and 45. The workshop's instructor, Ceyda Aşar, will inform the participants about basic subjects such as designing a film script, creating the characters, classical narrative structure and writing dialogue. At the workshop, the participants will practice writing exercises with small games, and watch and interpret sections from films using audio description. The aim of this workshop is to enable the participants to discover their creative potential hidden inside. It will be held at the Ulucanlar Prison Campus on May 26, and it will be suitable and free of charge for the hearing and visual impaired.

"The Senses Are Animated!" animation workshop will help the participants understand their feelings with the help of games and dances, and turn what they understand into animations.

At the animation workshop, the participants will create creative stories based on what they feel. By creating and animating characters from their feelings that they describe through dance and games, they will create their short animation features. In the end, they will have experienced the animation technique that is an infinite method of expression by observing their feelings. The participants are free to have fun and laugh during the workshop, which is suitable for children between the ages of 9 and 12.

In addition to the screenings and workshops, the festival will also organize an exhibition where 22 portraits from Sweden and Turkey along with their intimate stories will be displayed in Ankara after the "Accessibility Exhibition" in Istanbul. According to the United Nations Convention on the Rights of Persons with Disabilities, living a life with honor is every person's right. The exhibition, organized with this perspective in mind, displays portraits on the lives of individuals in different age and disability groups. The intimate stories of the people on the portraits provide a chance to understand the hardships they encounter in daily life from their perspectives, and learn their requests in order to live an honorable life.The "AccessAbility" exhibition was co-organized by the Swedish Institute, Human Rights in Mental Health Initiative (RUSİHAK), Association of Women with Disabilities (ENG-KAD) and the section for Cultural Affairs at the Swedish Consulate in Istanbul. The exhibition can be visited at the Goethe Institute Ankara between May 23 and May 30. All the photographs and stories of the portraits on display were audio-described for the visually impaired visitors. The headsets will be available at the exhibition area for hearing impaired visitors.
RELATED TOPICS