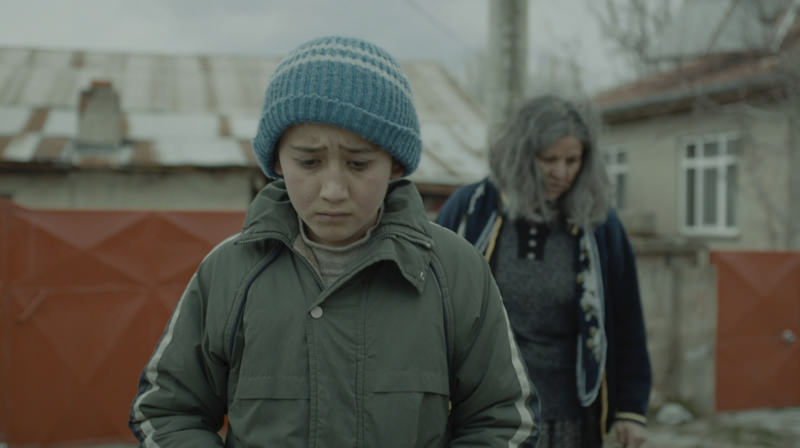 Hosted for the fourth time by the Netherlands-Turkey Cultural Foundation, the Red Tulip Film Festival will shed light on the tragedy of refugees

The Red Tulip Film Festival will mark its fourth anniversary in the Netherlands' six-largest cities, including Rotterdam and Amsterdam, between May 27 and June 4. This year, the Lifetime Achievement Award will be granted to one of Turkish cinema's prominent names, successful artist Hülya Koçyiğit. Thw award will be presented to Hülya Koçyiğit by one of the previous holders of the award, prized artist and Koçyiğit's close friend, Fatma Girik. Additionally, one of Turkish film's most popular directors, Özcan Alper, will be granted the Lifetime Honorary Award.

Organized by the Netherlands-Turkey Cultural Foundation to unite Dutch and Turkish film-lovers and supported by the Culture and Tourism Ministry, the Kingdom of the Netherlands and the Rotterdam Municipality, the Red Tulip Film Festival will feature the most prestigious films, documentaries and short Turkish films along with various events such as panels, photography exhibitions and concerts.

The festival jury, led by screenwriter Pauline Terreehorst, will include well-known Turkish directors Yüksel Aksu and Atalay Taşdiken as well as famous Dutch filmmakers including screenwriter Mirjam van Lier, film producer Keren Cogan, producer and chairman for the Association of New Film and Television Makers (NFTVM), Frank Hoeve, and writer and director of RAST Theater, Saban Ol. After the festival jury's evaluations, the Best Director and Best Picture awards will be announced along with the Audience Special Award and Screenwriters Award. The masterclass event will be organized with one of Turkish film's most prestigious directors in attendance, Özcan Alper, and his two movies "Autumn" (Sonbahar) and "The Future Will Last Forever" (Gelecek Uzun Sürer) will be screened.

During the festival, which is rapidly growing in popularity in The Hague and Utrecht after Rotterdam, Amsterdam and Eindhoven, later followed by Tilburg – known as the country's student city – the festival will feature films chosen in accordance with the festival's theme, "Refugees and Forced Migration." Moreover, a photography exhibition organized under this theme will be presented to film-lovers. Consisting of photographs by award-winning photographer Emin Özmen, who was also one of the jury members at "Word Press Photo" competition, the special exhibition titled "Limbo" can be viewed at the Rotterdam Niffo Gallery, Eindhoven Natlab and Amsterdam Yunus Emre Institute.

In addition, movie-lovers will get the chance to participate in the panel session titled "Living on the Edge: The Fugitive," which will be organized as a part of the festival. Unlike the previous year, the festival will feature a "Shoot Short!" project in order to bring new generation Dutch and Turkish filmmakers together through their short film projects. On the last day of the festival, short films shot by six Turkish and six Dutch short filmmakers in Istanbul and Amsterdam will engage with the audience.

Renowned for her mesmerizing voice and profound musical sensibility, Karsu Sönmez will perform during the concert section of the festival. Along with her repertoire prepared in accordance with the festival's theme, Karsu will perform a special concert at Eindhoven Natlab on June 2. The perspective of awareness toward the arts and the artist, which is the most important starting point of the festival, aims to attract the attention toward this certain point along with various events. Featuring favorite anthologies with this objective, the festival will present full- and short-length films in the "Competition," "Short Film," "Panorama" and "Documentary" sections for eight days. 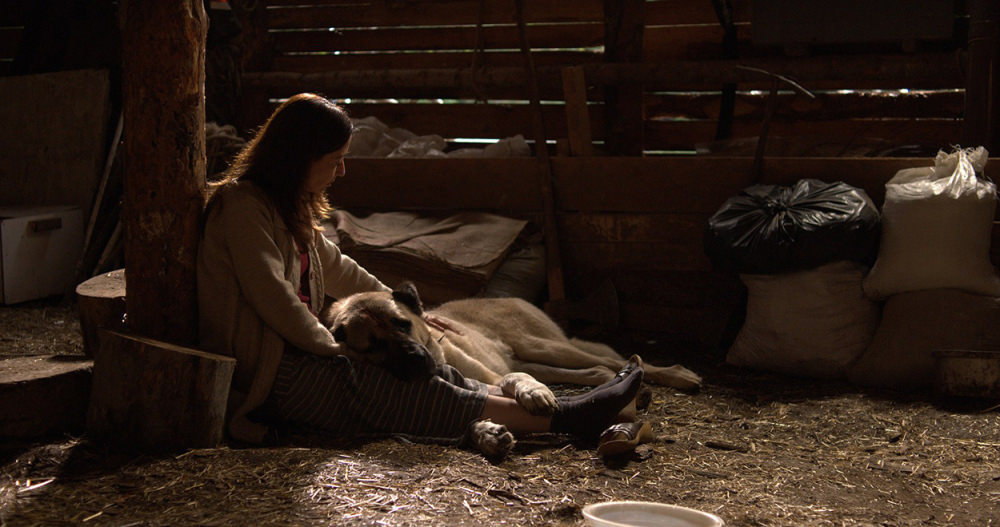 "The Visitor" (Misafir) by Mehmet Eryılmaz

"The Apprentice" (Çırak) by Emre Konuk

"In the Shadow of the Light" (Işığın Gölgesinde) by Mevlüt Çiftçi

"The Bachelors of the Mountains" (Dağların Bekarları) by Baran Keven

"The Sin" (Günah) by Gülistan Acet

"To the Sea" (Denize) by Ufuk Çavuş

About the Red Tulip Film Festival

Conceived by the Netherlands-Turkey Cultural Foundation, the Red Tulip Film Festival was initiated in order to promote Turkey by strengthening the cultural ties between the Netherlands and Turkey via cinema and bring up the tourism, social relations and history-oriented themes. Initially held in 2013, the Red Tulip Film Festival is the pioneer Turkish film festival in Europe along with its festival organization, films, jury and events. Seen as an important opportunity to promote Turkish cinema, the festival aims to present a visual feast and bring together more and more movie-lovers each year.
RELATED TOPICS