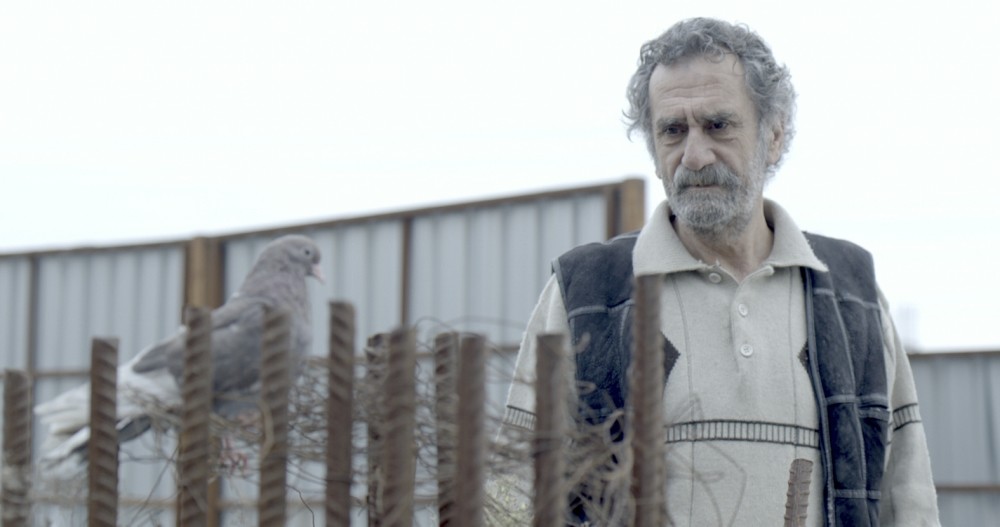 by Zeynep Esra İstanbullu Jun 03, 2016 12:00 am
Kıvanç Sezer's first feature-length film, "The Wings of My Father" will be screened at the 51st Karlovy Vary Film Festival, one of the most esteemed film festivals in Europe, taking place between July 1 and July 9. The festival is in the Czech Republic and Sezer's film will have its world premiere at the main competition at the festival.

Starring renowned actors Menderes Samancılar, Musab Ekici, Kübra Kip and Tansel Özgel, "The Wings of my Father" depicts the story of construction worker İbrahim who finds out he has a terminal disease.

The film was awarded a production grant from the General Directorate of Cinema of the Culture and Tourism Ministry and shooting took place in Istanbul last November. During the production stage, the film won the Medienboard Co-Production Development Award at the Meetings on the Bridge of the Istanbul International Film Festival and the runner-up prize at Directors Across Borders Project Development Workshop at Erivan Golden Apricot Film Festival. Produced by Nar Film, Jörg Gruber from Germany did the cinematography and the original score was composed by folk rock band Bajar, which includes Vedat Yıldırım and talented musicians we know from the group Kardeş Türküler.
RELATED TOPICS