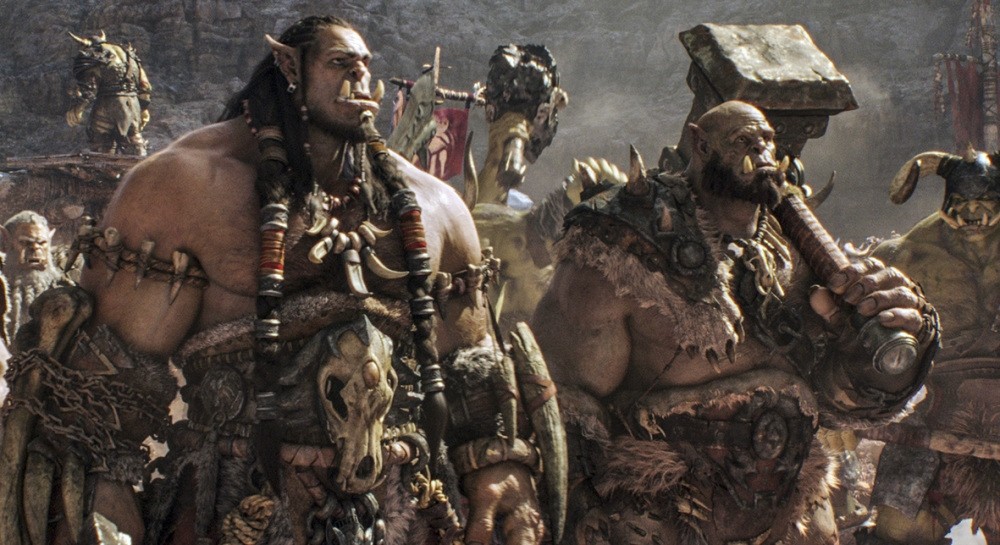 by reuters
Jun 08, 2016 12:00 am
When director Duncan Jones was tasked with translating the popular video game "Warcraft" into a studio film, he was inspired by filmmaker Peter Jackson's adaptations of J.R.R. Tolkien's fantasy saga "Lord of the Rings."

"Not everyone had read Tolkien who went and saw those films but (Jackson) crafted a film with interesting characters and a plot that's engaged and people by the millions wanted to see more," Jones told Reuters.

The film, out in U.S. theaters on Friday, brings an origin story of the fantasy world explored in the role-playing "World of Warcraft" gaming franchise from Activision Blizzard Inc , which had 10 million subscribers as of November 2015.

Jones said that while he wanted to make a film that fans of the game would enjoy, he also wanted to introduce the world of "Warcraft" to newcomers and "make them come in and feel embraced by this fantasy setting that this film takes place in."

"Warcraft" follows the battle between the monster-like Orcs as they try to colonize the human land of Azeroth, with magic playing a key role in the fight.

The film features mythical Orcs, dwarves, elves, wizard-esque mages and trolls, much like "Lord of the Rings." Comcast Corp's Universal Pictures and Legendary Pictures, a subsidiary of China's Wanda Cinema Line Corp , co-financed the film's $160 million budget, with Universal distributing it globally except for China. The film has already grossed $70 million internationally. At the heart of the story is Sir Anduin Lothar (Travis Fimmel), and the Orc prisoner Garona (Paula Patton), who band together to fight against the Orcs, led by the ferocious, power-hungry Gul'dan (Daniel Wu). "Whether you are a hard-core gamer like Rob (Kazinsky, co-star) is or you're someone who never played the game like myself, you connect right off the bat to a strong compelling story and a character-driven story," said actor Ben Schnetzer, who plays talented young mage Khadgar. Jones said Patton's character is an outcast and presents the point of view for the audience as she is caught between two cultures. Patton said she liked that her character "is a warrior and quite strong" but also vulnerable at times.