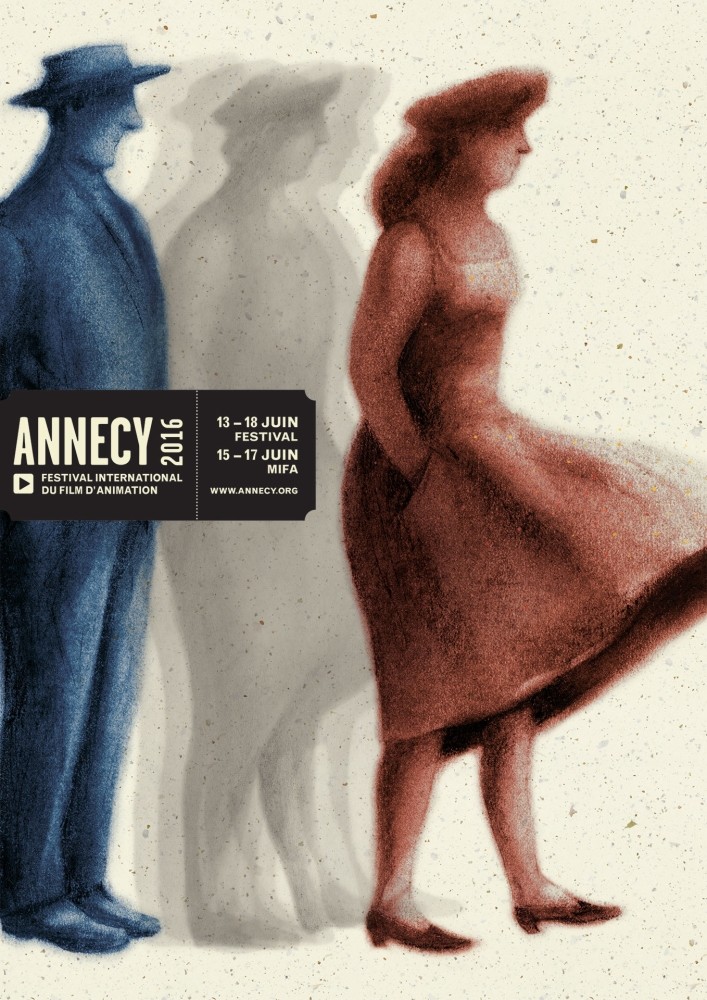 by Daily Sabah Jun 13, 2016 12:00 am
The Bursa Eskişehir Bilecik Development Agency (BEBKA) will attend "The Annecy International Animation Film Festival," which will be held from June 13-18 in France, introducing the Turkish animated film industry to the world. The development agency has been organizing "The Anatolia Animation and Digital Works Festival" for the last two years under the coordination of the Eskişehir Governorate to support the animation film industry in Turkey.

More than 8,000 professionals will hold talks about the future of the industry, where BEBKA will open the doors of the Turkish animation film industry to the world. Academicians and students from Anadolu University along with prominent figures of the sector will participate in the event and distribute various company catalogs related to film animation. Turkish representatives will also inform participants and investors about the infrastructural, social and productive potential of the city of Eskişehir and Turkey as a whole.

The festival is based on a competition between cartoon films which employ various techniques such as animated drawings, cut-out papers, modelling clay and many others, classified according to various categories which include feature films, short films, films made for television and advertising, student films and films made for the internet The program will offers representatives from the world of film animation a chance to forge a common ground and promote their work.

Throughout the festival, the competing films will be shown in various cinemas around the city and an open-air night projection will be organized on Pâquier, in the center of town, next to a lake with a beautiful view of the mountains. According to the topic of the festival, Classic and contemporary films will be projected on-screen according to festival topics with an award ceremony being held on Saturday evening.
RELATED TOPICS