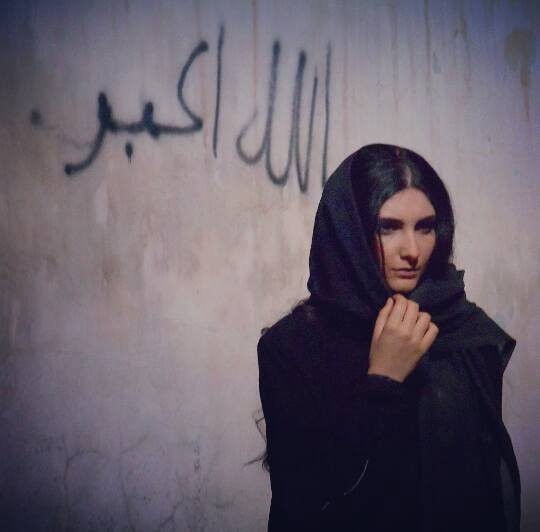 by Anadolu Agency Jun 22, 2016 12:00 am
The filming of productions that will be screened as a part of the International 7 Saints 7 Cities Short Film Festival continues at historic locations in Bursa, including the Muradiye Külliye. Organized for the third time with contributions from the Culture and Tourism Ministry and the Bursa Chamber of Commerce (BTSO), the short film festival has the two sections of script and short film. Sixty local and 25 international universities along with several international short film platforms are participating in the festival, which has the motto: "Seven protectors of seven cities," and is the first Sufi film festival in the world.

The projects being filmed in Istanbul and Bursa will be screened to locals free of charge between Sept. 1 and Sept. 6. The BTSO is organizing the final festival gala, which willtake place in September.

"Garba," one of the short films screened at last year's festival, represented Turkey at the Cannes Film Festival.

Producer Eda Sürmeli told Anadolu Agency (AA) that they aim to produce films that will cause a stir at the festival. Sürmeli said: "Our main objective is to create an atmosphere for short films that tell the stories of seven among God's most beloved people to compete and introduce them to the world film industry.

"Today, we are filming a short film about the life of Shams Tabrizi. The script of the film was written by a friend of ours who will compete at the festival from Istanbul. God willing, we will be able to make hit films with the scripts written by seven talented writers. The festival's most distinguished feature is to make professional films out of amateur scripts. This is a first in Turkey as well as the world. We turned this project into a social responsibility project."

Zeki Şen, one of the actors in the film, said that they do not have a hard time getting into character due to the magical atmosphere of the historic locations where they are filming and that they do not need to practice beforehand. "We are happy to be here. You can visit this place as a tourist, but it is a fantastic feeling to be able to live this moment and play important characters as actors." Actor Kerem Mer Salman also said they are enjoying filming despite the hardships.
RELATED TOPICS