Film tries to get at 'truth' behind rogue trader Kerviel 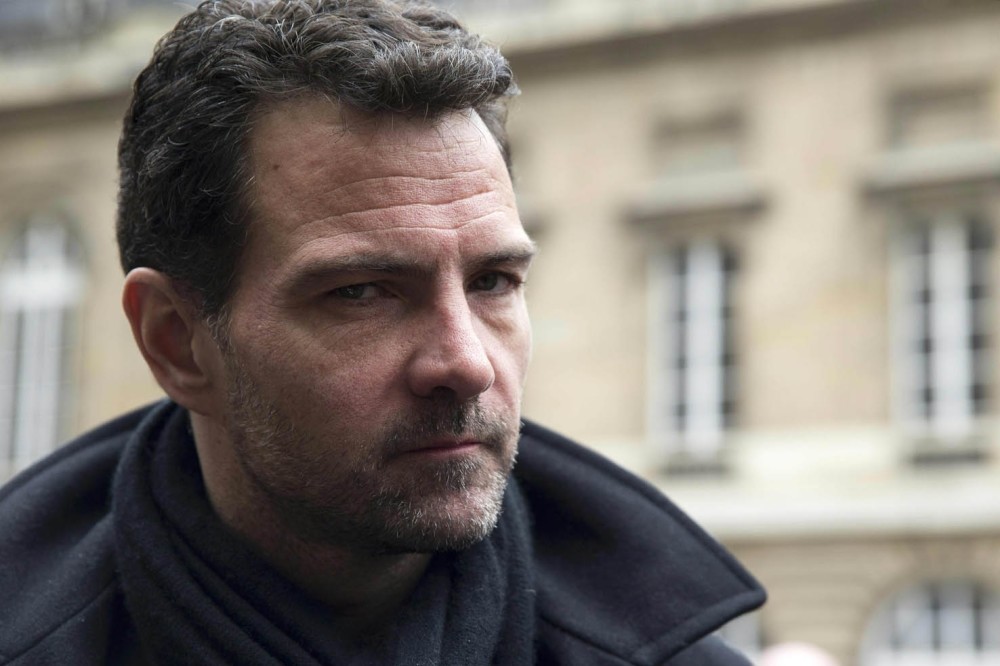 by French Press Agency - AFP Jun 23, 2016 12:00 am
A new film about the French rogue trader Jerome Kerviel casts him as a bright provincial lad swept up in a whirlwind of ambition and corporate greed.

"The Outsider" opens in cinemas across France next week just as Societe Generale, the bank Kerviel almost brought to its knees, makes a new bid to recover the 4.9 billion euros it claims he lost them.

Kerviel, 39, the son of a village blacksmith from the far west of rural Brittany, was jailed for three years for forgery and breach of trust but claimed his bosses turned a blind eye, while profits kept rolling in.

Although paid a relatively modest salary by France's third biggest bank, Kerviel is alleged to have made it 1.9 billion euros before the financial crisis accelerated his losses.

The film by Christophe Barratier, director of the international hit "The Chorus," is based on Kerviel's own book "The Spiral: The Memoirs of a Trader," and follows the young futures dealer up to the moment his huge losses were uncovered in January 2008.

Barratier sat through the trader's trial in 2012, where Kerviel was also ordered to repay the bank's gigantic losses - which exceeded what the bank was then worth.

"I think I have succeeded in getting close to the truth," he told AFP, saying he was more interested in discovering the "human rather than the judicial truth."

But instead of making a courtroom drama, Barratier turned his story into a thriller that builds to the moment Kerviel is exposed. "The film had to stand up to whatever surprises are yet in store," the director said, referring to the fact that Kerviel's legal battles are far from over.

An appeal court struck down an order that Kerviel repay the lost billions after he was let out of prison after only serving five months in 2014. But Societe Generale are now contesting the order.

Since his release Kerviel has reinvented himself as a computer security consultant and a trenchant critic of "casino capitalism," even meeting Pope Francis after making a pilgrimage to Rome to protest against the "tyranny of the markets."

He won another court victory against his former employers earlier this month when a Paris labour tribunal ordered the bank to pay him 450,000 euros in damages for having fired him "without genuine or serious cause."

But with the bank appealing that verdict, and still pursuing him for compensation, the saga continues.

The film begins at a frenetic pace in the bearpit world of young traders at the Societe General headquarters in Paris' La Defense financial district.

Played by rising star Arthur Dupont, we see the brilliant young Kerviel "succumb to the intoxication of figures" - as he puts it in his book - with little or no limits being put on the "good earner." But as time wears on, the stress and fatigue grow as Kerviel slips into what he called "the spiral... I smoked more and more and I slept less and less."

Some of the scenes are real, other invented, including the character of a more experienced trader called Fabien Keller played by Francois-Xavier Demaison. In the film he shows Kerviel how to make a "spiel" - taking a risky position "that you should not take but which you do anyway" - before he realizes that his protege has gone too far.

Barratier said that Kerviel gave him "pretty much carte blanche with the script," with the exception of how he depicted his family and friends. The director said he "stuck to the facts," though when none of Kerviel's former colleagues agreed to talk to him, he had to ask himself how they might have reacted in certain situations. Barratier is hoping that with Kerviel seen by many in France as a scapegoat for the sins of the system, the movie will do better at the box office than the story of his English counterpart Nick Leeson. "Rogue Trader," which told how in 1992 Leeson, from a similar working class background, brought down Barings, the Queen's bank, was a flop despite starring Ewan McGregor.
RELATED TOPICS