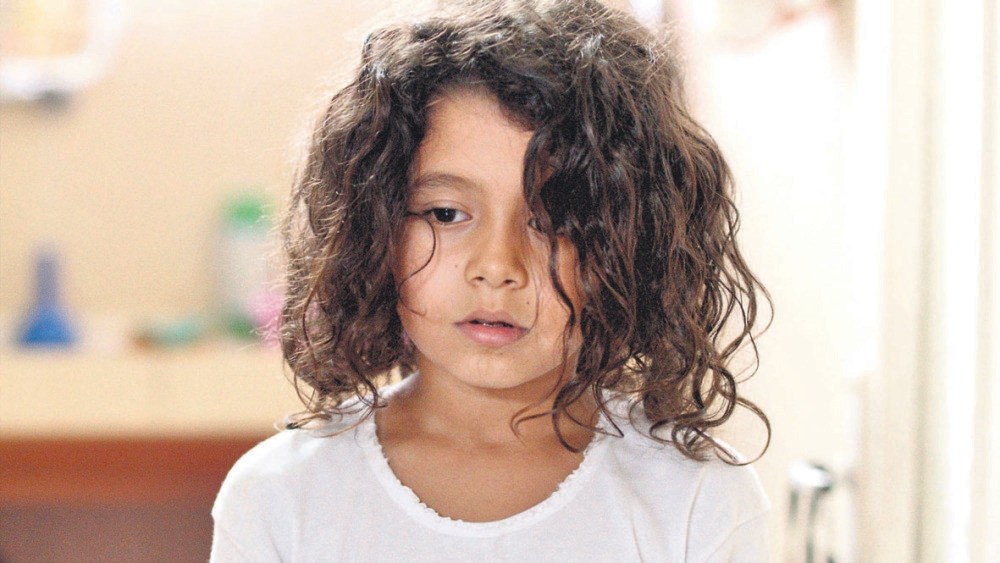 Directed by Serdar Gözelekli, "Muna," starring Leyla Göksun, Turgay Aydın, Kaan Çakır, Suzan Genç, Erkan Taşdöğen and Pınar Balkış, tells of the humanitarian crisis in Gaza, which is under an Israeli blockade, from the perspective of an eight-year-old girl. The house of Muna and her family, who are living in Gaza, is raided by Israeli soldiers one night. Muna hides in the kitchen cabinet, and in the morning she realizes that she is all alone. She goes out onto the streets with the hope of finding her family. Another character, Ela, who lost her child recently, is a surgeon who joined Doctors Worldwide to help the war weary people of Gaza. Ela and Muna meet on the streets on Gaza and their adventure begins.

20 years after the release of first film, "Independence Day: Resurgence" will hit theaters this week. This epic sequel, which is directed by legendary director Roland Emmerich, recounts humanity's fight against a global catastrophe which might wipe out every human being on earth. The original cast of the first movie, including Jeff Goldblum, Vivica A.Fox and Bill Pullman, are accompanied by Liam Hemsworth, Maika Monroe and William Fichtner in the new film.

Premiering at the Venice Film Festival in 2015, the Italian-French co-production "L'Attesa," starring Juliette Binoche, Lou de Laage, Giorgio Colangeli and Domenico Diele, is directed by Piero Messina. The film is about Anna, who is living a lonely life in an old villa. One day, a girl named Jeanne claims that she is the lover of her son Giuseppe and he invited her to spend their holiday in Sicily, in Anna's villa. Anna, who knows nothing about the girl Jeanne, tells her that Giuseppe will come soon and invites her to his room. However, Anna has a secret that she does not share with Jeanne. As the days pass, the two women get to know each other as they wait for Giuseppe's arrival.

Starring Greta Gerwig, Ethan Hawke, Bill Hader and Julianne Moore in the leading roles, "Maggie's Plan" is directed by Rebecca Miller, who is widely known for her film "Proof." The comedy film centers on Maggie, a 30-something woman, who believes that it is her last chance to have a baby since she cannot find love. However, she falls in love with a workaholic professor who happens to be married, destroying his volatile marriage to the brilliant Georgette.

The animated film of the week, "El Americano: The Movie," is directed by Ricardo Arnaiz. Dubbed by Rico Rodriguez, Cheech Marin, Kate Del Castillo and Gabriel Iglesias, the film tells the adventures of a mischievous parrot who tries to do everything he can to save a circus.
RELATED TOPICS