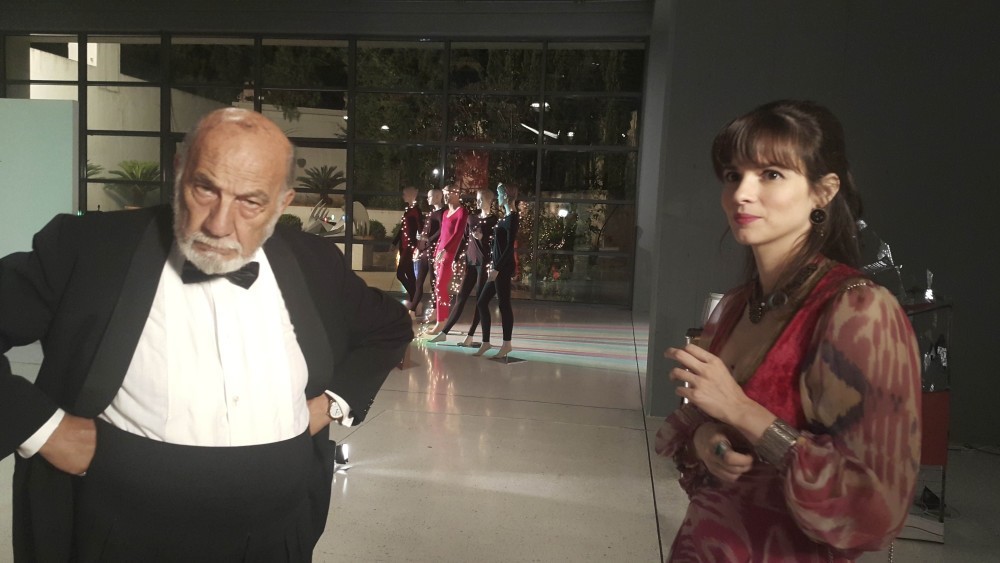 by Daily Sabah Jul 14, 2016 12:00 am
Shooting for the movie "Ismail and Roza," adapted from Greek author Yannis Yanellis's novel of the same name, has begun in Istanbul. The project is a Turkish-Greek co-production and is directed by Yorgos Kordellas. "Ismail and Roza" aims to promote a message of friendship to the Turkish and Greek societies. Shooting for the film will continue in İzmir, Athens and the island of Lesbos.

Production is by Baran Seyhan in Turkey and Panos Papahadzid in Greece. The actors in the film are Yılmaz Gruda, Tasos Noussıas, Evgenia Dimitropoulou, Lida Protopsaltı, Cem Aksal, Aysan Sümercan, Youlika Skafida and Petros Lagoutis. The film's screenplay, written by Christina Lazaridi, tells the stories of Turks and Greeks who have been living together for centuries, after the 1920 population exchange that saw Greeks in Turkey sent to Greece.

The film focuses on a young girl named Roza, who is forced to leave her home in İzmir, and İsmail's secret in addition to Roza's granddaughter, the 28-year-old Marianna and the efforts of antiques enthusiast Dimitris.
RELATED TOPICS