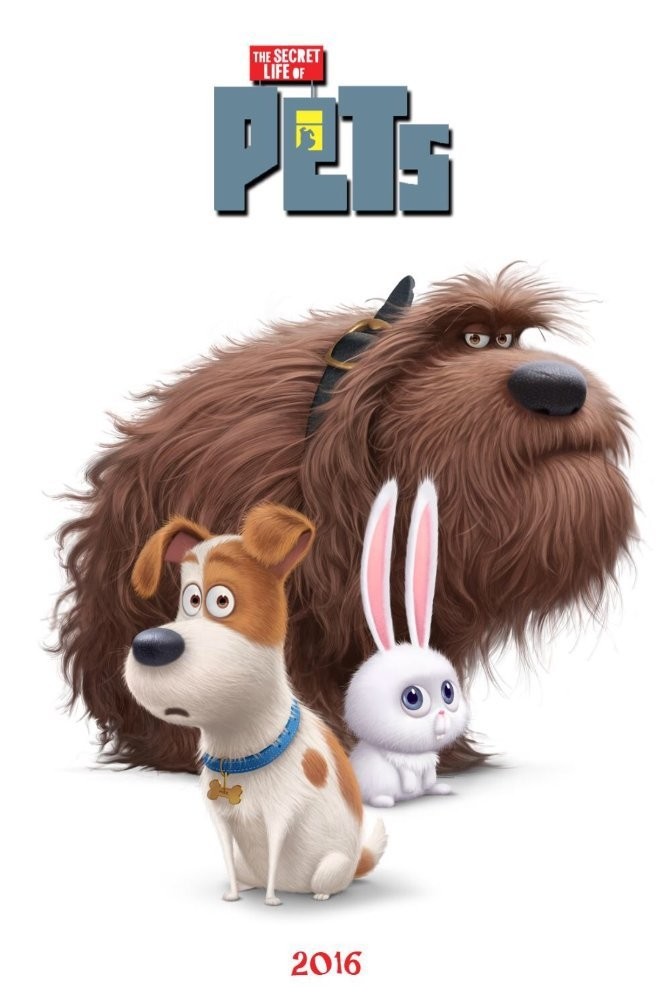 "The Secret Life of Pets"

Directed by the Chris Renaud, the animated film "The Secret Life of Pets" shows what pets do at home when their owners leave them. The film is dubbed by Ellie Kemper, Lake Bell, Kevin Hart and Tara Strong.

"Extraction"A retired CIA agent Leonard Turner is taken hostage by a terrorist group while he is about to receive a piece of hardware called Condor that can control global networks. The terrorist group threatens the government that if their demands are not met in 14 hours, they will use Condor to take over the communication and nuclear missile systems. Turner's son Harry, who works as an analyst for the CIA in Prague, is notified about the situation but is told not to act. Thinking that nobody else will help his father, Harry makes plans to save his father. Starring Bruce Willis, Kellan Lutz, Gina Carano, Summer Altice and Sam Medina, the American action film "Extraction" is directed by Steven C. Miller.

"Emanet" (Deposit)Directed by Emre Yalgın, a new-generation Turkish director, "Emanet" follows a young man who works as a security guard. After a young girl who was the only witness to a murder goes missing, he gets involved in a war against the mafia. Starring Tayanç Ayaydın, Turgay Aydın, Umut Karadağ, Koray Şahinbaş and Elena Viunova, "Emanet" is a Turkish action film.

"The Shallows""The Shallows," starring Blake Lively, Oscar Jaenada, Brett Cullen and Sedona Legge, tells the story of a young woman who while surfing, gets stuck on a piece of rock and attacked by a shark. The film is directed by Jaume Collet Serra.

"Before I Wake"Co-written and directed by Mike Flanagan and Jeff Howard, the horror film "Before I Wake," starring Kate Bosworth, Thomas Jane, Annabeth Gish and Dash Mihok, focuses on a couple who decide to adopt a child. However, they soon realize that the dreams of the child they adopted are occurring in real life, and try everything they can to stop this real-life nightmare.

"Fan"Starring Shahrukh Khan, Ileana D'Cruz, Diya Shah, Zachary Coffin and Paul Blackwell, the Bollywood film "Fan" is directed by Maneesh Sharma. The film tells the story of Gaurav, a young man whose world obsessively revolves around the movie star Aryan Khanna. From Delhi's side streets, young Gaurav embarks on a journey to the city of dreams, Mumbai, in order to wish happy birthday to his idol. He is Aryan's biggest fan and has a striking resemblance to the actor. When things don't go according to plan, Gaurav's love and passion for the actor turn into a dangerous obsession that crosses the line between fandom and madness.