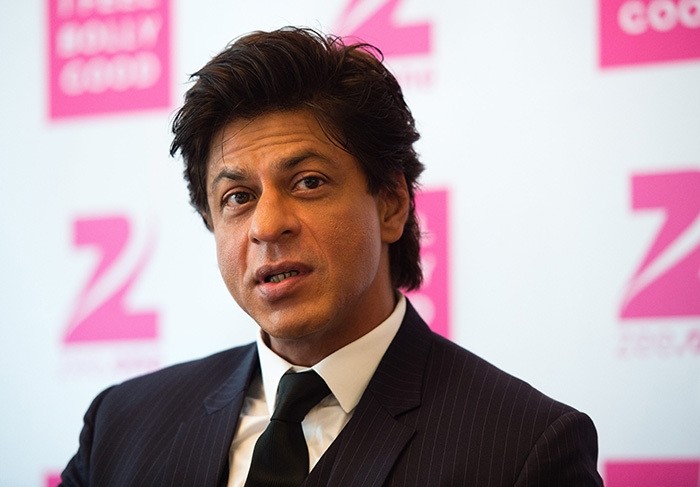 Bollywood superstar Shah Rukh Khan tweeted Friday that he gets detained at U.S. airports "every damn time" after he was stopped at the Los Angeles International Airport.

The U.S. Ambassador to New Delhi Richard R. Verma responded with an apology in a tweet saying the U.S. government was working to "to ensure it doesn't happen again."

His current trip is the third time the wildly popular Khan has been detained at a U.S. airport. In 2012 he was stopped at an airport in White Plains, N.Y. and in 2009 he was detained for two hours at Newark airport.

"I fully understand & respect security with the way the world is, but to be detained at US immigration every damn time really really sucks," he tweeted.

Celebrities and top officials in India are routinely given special treatment and often either avoid security checks or go through an extremely cursory check.

It's not clear why Khan, who is Muslim, was detained or for how long.

Khan also joked about his experience.

"The brighter side is while waiting caught some really nice Pokemons," he tweeted.