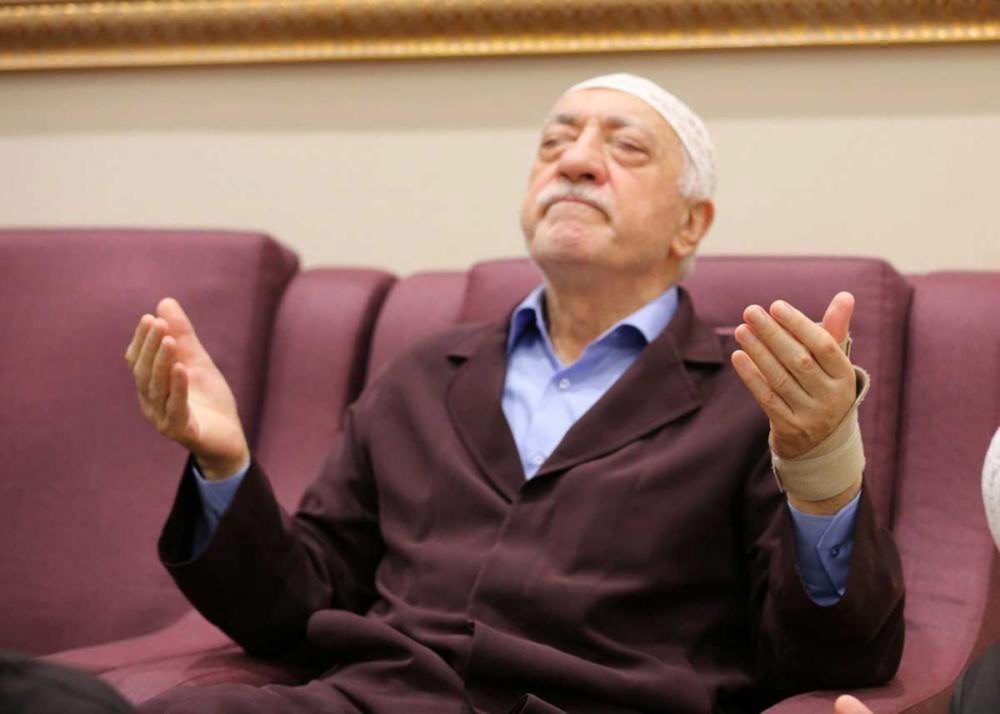 by Daily Sabah Aug 16, 2016 12:00 am
Documentary director İnanç Yılan said he will depict the evolution of the Gülenist terror-cult (FETÖ) in a documentary he is calling "Asimetrik Savaş - Darbe Günlükleri" (Asymmetric Warfare: The Coup Diaries).

In a written statement, Yılan said he already started shooting for the 10-episode documentary, which will be complete after he adds the events of the night of the coup attempt on July 15.

Recalling previous documentaries treating the same subject, Yılan said: "I have made three documentaries about the FETÖ in a row. Unfortunately, it was hard to find someone to talk to because of the hidden members of the 'parallel structure' within TRT during that period, and I was having difficulty getting interviewees to speak up."

Pointing out that people have started talking more openly after the coup attempt was foiled, Yılan said: "When the government started winning their legal struggle against this organization following the terrorists' coup attempt by military infiltrators, everyone decided to speak out about what they knew."

He said that the documentary featured several eyewitnesses, including the prosecutor Nuh Mete Yüksel who opened the first case against the FETÖ, and added: "This documentary is centered on the evolution of the FETÖ from past to present, along with those who were raised by the parallel structure but left the organization years ago after realizing the danger, and therefore received dishonorable discharge from the police or the military, those who were certified as insane, since they were caught up in tax evasion, as well as those who had to defend themselves in court against fraudulent evidence and false witnesses."
RELATED TOPICS