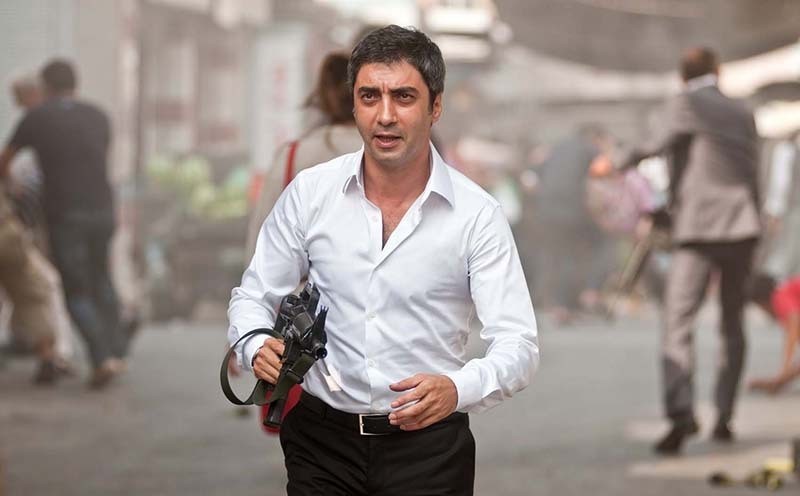 A wildly popular Turkish television and film thriller franchise starring an action hero dubbed the "Turkish James Bond" will make a movie about the failed July 15 coup, its producer announced.

The "Valley of the Wolves" franchise, has resulted in dozens of television episodes and several spin-off films since it was first created in 2003, enthralling many Turks.

"In response to intense public demand to make a film or television series about the coup bid, our firm has taken the decision to make the film 'Valley of the Wolves -- Coup'," production company Pana Film said on Twitter late Monday.

It did not give further details but the film will most likely see the return of Turkish secret service action hero Polat Alemdar -- played by Necati Şaşmaz -- to do battle with the coup plotters who aimed to unseat President Recep Tayyip Erdoğan.

The Turkish authorities blame the coup on the US-based Fethullah Gülen and have slammed Washington for failing to hand him over to face trial at home.

According to the Akşam newspaper, the question of Turkey-US relations will play a prime role in the script.

Always ending up on top against the odds -- like British spy hero James Bond -- Polat Alemdar takes on a panoply of Turkey's enemies, be it the mafia, militants or even the West.

The franchise did not shy away from controversy with its first film "Valley of the Wolves -- Iraq" which centred on the US-invasion of Iraq and the story of the capture of 11 Turkish soldiers by a US military unit.

It then ventured into even stormier waters with a film on the deadly 2010 raid by Israeli commandos on the Mavi Marmara Turkish aid ship bound for Gaza.

The movie further ratcheted up diplomatic tensions between Turkey and the Jewish State.

"Valley of the Wolves" has always been seen as in tune with the ambitious foreign policy and projection of a powerful Turkey espoused by Erdoğan, who became prime minister in the year the series first came out.