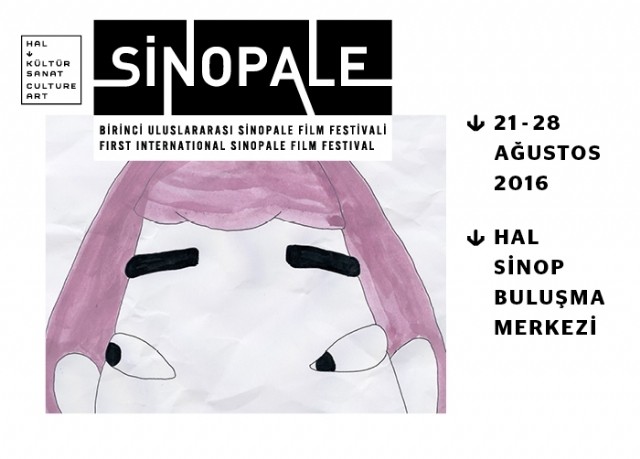 This weekend the International Sinop Biennial, better known as Sinopale, introduces a new section this year with a week of selected films from around the world

Sinopale, the International Sinop Biennial is held in Sinop, a town in northern Turkey on the Black Sea coast, away from the international contemporary art hubs. The sixth Sinopale will be held in 2017. Sinapole 2017 will witness the investigation of various forms of resistance and the adaptation of local movements and initiatives from civil society, ecological activism and nongovernmental politics, while bringing together participative artistic processes, collaborations and differences. Artist invited to Sinapole will produce site-specific artworks and create aesthetic, social and political fields of application in collaboration with the locals of Sinop.

The sixth Sinopale festival centers on the concept of "Transposition." "Transposition" is a word with several meanings, including a state of being between values. The event will enable the creation of a conceptual space as well as a scope for action and imagination, by playing with what is in-between. Creating an associative space full of cross-references, Sinapole touches upon the dialogues and meetings found in the history of material and cultural memory. It is a young biennial for contemporary art outside the mainstream cultural hubs, consisting of a multitude of events of different formats.

The European Cultural Association, which supports Sinopale and sustainable micro-political and emancipatory efforts, works in collaboration with international curators, while choosing the artists and the program for the biennial. The organizers assume a pragmatic and functional collective approach towards the exhibition in order to generate a format of cross-cultural exchange with the local context.

The biennial will host its very first film festival between Aug. 21 and 28 this year.

Fifteen years old, Mitri plays football and dreams about playing in football clubs, such as Barcelona and Chelsea, just like any other boy living in his village. When a scout comes to his village to take him to auditions, Mitri believes that his luck has finally turned, but his dreams are crushed when he learns that he has to pay to be able to play in the auditions. Mitri's family tries to help him by selling everything they own.

'The Color of the Ocean'

The film recounts the story of two immigrants, a tourist and a police officer, whose lives cross on the Canary Islands. Natalie witnesses the tragedy of an immigrant and tries to help the remaining immigrants Zola and her son. The money she gives to Zola and her son, against the will of her husband, causes troubles that Natalie could never have imagined.

'Tarzan Kemal: A Story of a Town-dweller'

This is the story of a man who dedicates his life to nature. After graduating from university, he rejected the system of the world and chose to live without money and clothes. For some he was a madman, while others considered him a philosopher. Some even claim that a broken love story led him to maintain such a life. But what was the true story of this man?

Simon breaks up with his girlfriend and quits his job to return to his family home in a small town and live with his retired parents. When he meets his childhood friend Julien, the two old friends buy a caravan to fulfil their dreams at the age of 30. However, the caravan breaks down before they manage to hit the roads. Despite the setback, the two are determined to take the journey, even if they cannot make it out of town. 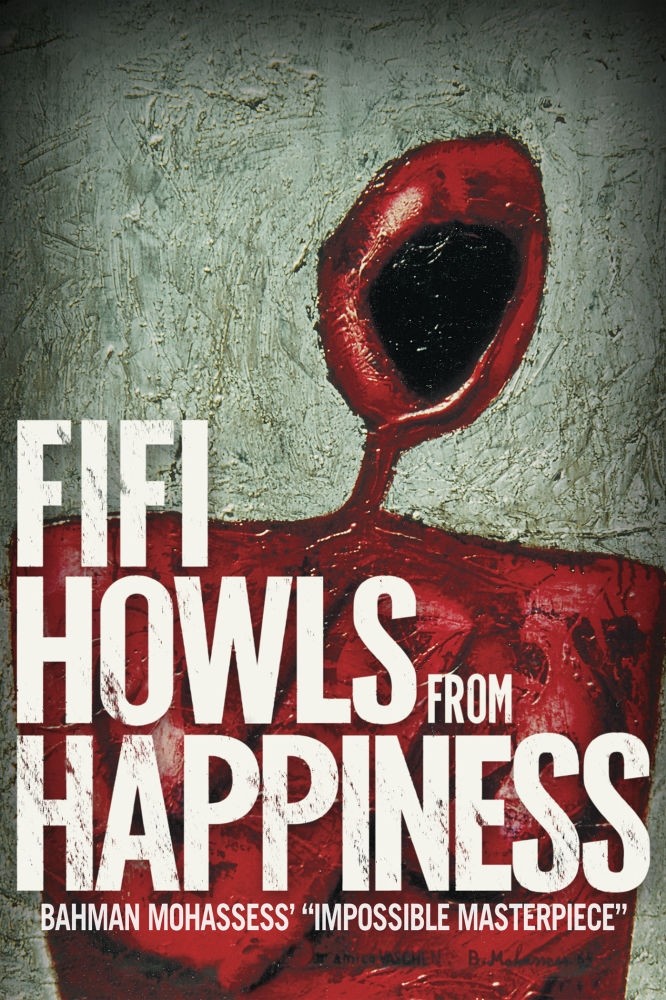 "Fifi Hurle De Joie" is a documentary focusing on Bahman Mohassess, who produced paintings and sculptures before the revolution in Iran and was known as the "Iranian Picasso."

This documentary film recounts the stories of ordinary people living in a coastal town. Their history, culture and lifestyle, mingled with sea and nature, are threatened by unplanned urbanization, increasing immigration and wrong-headed development plans. 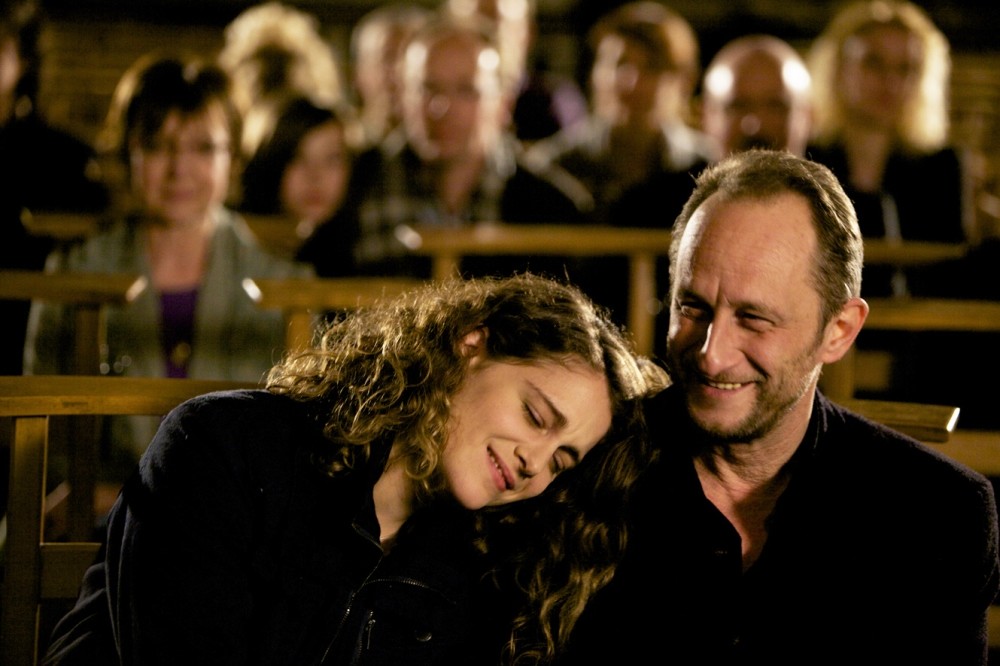 (A Place on Earth)

Antoine is a photographer who is happy but has lost his faith. His only true friend is Mateo, the seven-year-old son of his neighbor, who goes missing. One day, Antoine hears a piano sonata from across the street and is mesmerized. He becomes obsessed with the beautiful and mysterious Elena and starts to secretly take photographs of her. A deep relationship sprouts between Antoine, whose life is changed by the girl, a fragile idealist.

Jack, 10 years old, has a mother who works hard in the mornings and goes out a lot in the evenings. One night she does not come back home. Jack and his little brother Manuel try to find her by walking around the city. The film offers a general view of Berlin, including the lively city center and the bleakness of the slums.
RELATED TOPICS