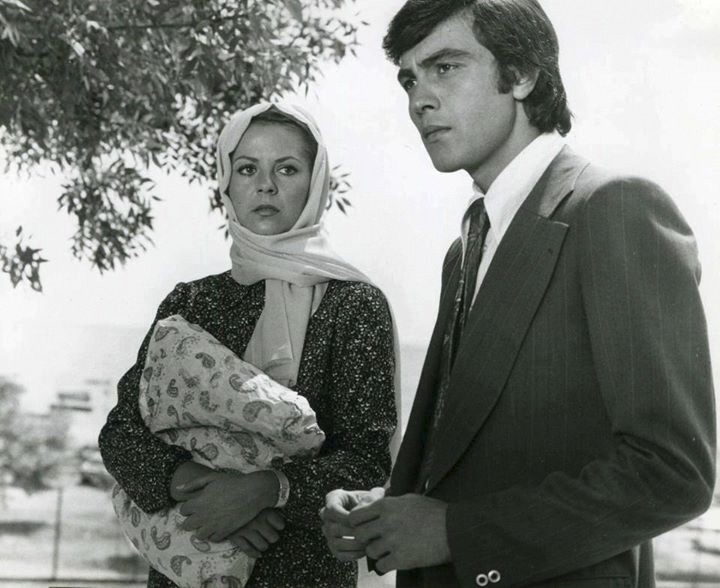 The film u201cDiriliu015fu201d (Rebirth) depicts the damage of gambling and drugs on family and society in the story of a girl who tries to save a man from gambling.
by daily sabah Aug 26, 2016 12:00 am

Having produced many films focusing on national and religious values in Turkish cinema, especially during the 1970s and 1980s, director Yücel Çakmaklı was known for his films that decry Western impositions on Turkish culture

Renowned for his film titled "Minyeli Abdullah" (Abdullah from Minye), famous Turkish director Yücel Çakmaklı is being commemorated on the seventh anniversary of his death.

Çakmaklı was born in Afyonkarahisar's Bolvadin district in 1937. Having previously worked as an usher in the movie theaters in Afyon during his high school years, the director graduated from Istanbul University, Institute of Journalism in 1959.

Working as an usher at Taksim-Şan Cinema while he was in college and watching movies dozens of times as a part of his job, Çakmaklı sent his movie reviews to several magazines. After completing his military service in 1963, Yücel Çakmaklı worked as a film critic in various media outlets including "Yeni İstanbul," "Düşünen Adam" and "Yeni İstiklal" and started his career in the motion picture industry as an assistant in Erman Film Studios.

Çakmaklı later founded the Elif Film Company in 1969 and undersigned a great number of projects in a period based on religious norms in national cinema movement.

The director kept working under the Turkish Television and Radio Corporation (TRT) between 1975 and 1990, and made 30- to 70-minute-long TV movies from short stories such as "Çok Sesli Bir Ölüm" (A Very Loud Death), which was the first awarded production among TV films in Prague.

Çakmaklı also adapted famous novels such as "Denizin Kanı" (Blood of the Sea) by Tarık Dursun Kakınç and "Küçük Ağa" (Little Agha) and "Osmancık" by Tarık Buğra into TV series.

Depicting the stories of people who were corrupted by gambling, alcohol, Western culture or bourgeois life and looking for their salvation in traditional and religious norms are central to his movies, which can be put under the genre of melodrama, such as "Çile"(Suffering, 1972), "Oğlum Osman" (Osman, My Son, 1973), "Diriliş" (Revivification, 1974), and "Kızım Ayşe" (Ayşe, My Daughter, 1974), and "Memleketim" (My Homeland, 1974), Çakmaklı collaborated with several famous and admired figures of Turkish cinema, including Türkan Şoray, Hülya Koçyiğit, Filiz Akın, Ediz Hun and Orhan Gencebay. Adapted from Hekimoğlu İsmail's namesake novel and starring Berhan Şimşek and Perihan Savaş, "Abdullah from Minye"(1989) became the director's most popular film.

In 2008, Çakmaklı was given State Distinguished Service Medal as well as the "Labor Award" presented by Culture Ministry for his 50-year services in the cinema sector.

Yücel Çakmaklı did not recover from a bypass and cardiac valve operation he underwent on July 9, 2009 and passed away in the hospital at the age of 72.